The U.S. federal budget deficit in fiscal 2021 was $ 2,8 trillion, the second-largest budget deficit on record. While the deficit has narrowed slightly from the previous year, it is still a slight improvement and an indicator that the economy continues to recover from the COVID-19 pandemic. пишет Fox Business. 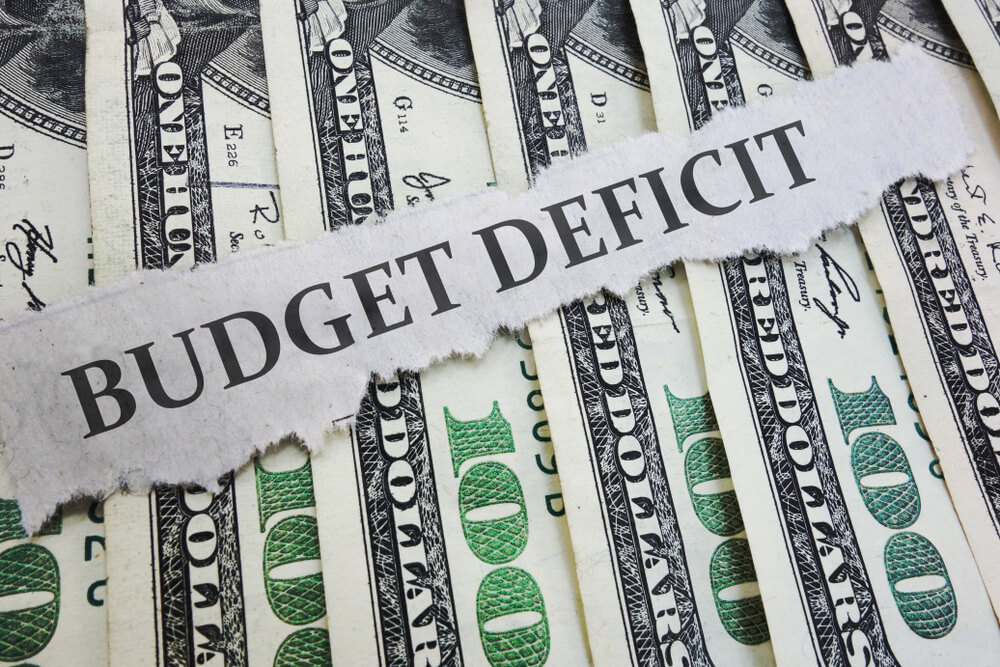 The annual deficit was $ 360 billion lower than last year, which, according to the administration of US President Joe Biden, reflects "an improvement in the economy thanks in part to the American Rescue Plan Act 2021 (ARP) and the rollout of COVID-19 vaccinations." The financial year ended on September 30th.

"The budget statement is further evidence that the US economy is in the midst of a recovery," said Janet Yellen, head of the Treasury Department.

The deficit rose to a record $ 3,1 trillion in fiscal 202 as the COVID-19 pandemic effectively halted the economy and caused nationwide isolation. The previous record was a $ 1,4 trillion deficit following the 2008 financial crisis.

The government received $ 4 trillion in tax revenue, $ 465 billion more than planned. Officials said the increase was partly due to higher-than-expected collection of individual and corporate income taxes. Government revenues increased by 18,3%.

The deficit data was announced amid ongoing debate over President Biden's social spending bill, which is expected to be around $ 2 trillion. President Biden and Democrats say the plan is fully covered by a proposed tax hike for wealthy Americans, while Republicans say the plan will increase the federal deficit and drive inflation.

The Congressional Budget Office projects the deficit to fall to $ 1,15 trillion in the current fiscal year and will continue to decline over the next three years. These projections do not take into account the adoption of Biden's proposed bills.

Congress is at war over the US national debt limit: what it is and how it affects our lives

California officials banned from visiting a third of America's states