Disney CEO Bob Iger said the request for the dying man to be allowed to watch the new Star Wars movie before he appears in movie theaters was granted. Writes about this Fox News. 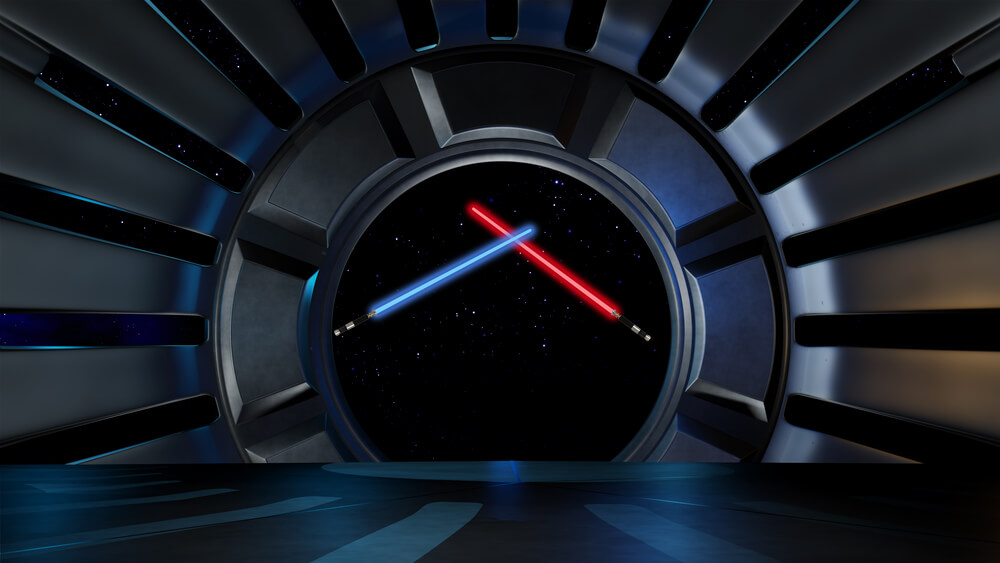 A post made on Wednesday, November 27, on Twitter by the Rowans Hospice in Waterloo in Hampshire, UK, said: “This is a desperate time. Unfortunately, time is not on his side, and he will not reach December 20. ” This day is the date of the premiere of the last part of the third trilogy of the space epic Star Wars.

This tweet attracted hundreds of retweets, including the publication of an actor who played Luke Skywalker, Mark Hamill, who wished the hospice patient good luck with his request. In response to the request, Iger said: "We will definitely try."

On the subject: 11 unexpected things that Disneyland guests are forbidden to do

On Thursday, November 27, Iger tweeted: “On Thanksgiving, we at Disney are grateful to share #TheRiseOfSkywalker with the patient and his @RowansHospice family. May the force be with you and with all of us! ”

Lisa Davis, a healthcare worker who initially brought the patient’s desire to the attention of the rest of the staff, said she was “completely speechless.”

“We understand that Disney had to turn mountains to make this happen,” — she added.

Davis was stunned to say, “The response from everyone, including the Star Wars community, was completely unexpected. We also want to thank the media for covering the story and full respect for the privacy of the family. ”

11 unexpected things that Disneyland guests are forbidden to do

Disney World offers discounts on tickets: how to get them