Grocery shopping is what we all do, whether we stock up for the week on the internet, at the farmers' market, or at the big supermarket. Shoppers who opt for the latter, in particular, have their own loyalty in terms of where they buy their products, depending on which network they trust. Unfortunately, according to a recent Axios Harris Poll, some of the largest grocery store manufacturers do not have the best reputations among consumers. Edition Yahoo! singled out 6 chain stores by rating. 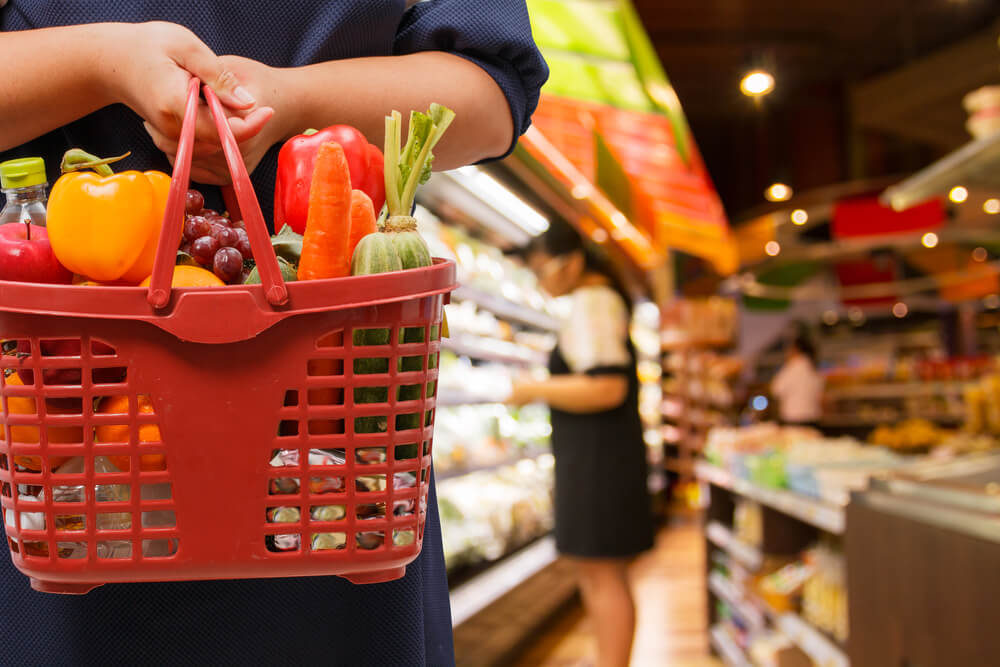 The Axios Harris Poll 100, based on an annual survey of 42 Americans, uses a two-step process to rank the reputation of some of the largest U.S. brands. These companies were then rated by a second group of Americans on seven key dimensions of reputation: proximity, ethics, products, and culture. Brands were rated on a 935-point scale, where the lower the rating, the worse the reputation.

Out of the top 100 brands, which included everyone from media companies to wireless carriers, we selected six grocery chains on the list and ranked them from highest to lowest, AKA from best reputation to worst. Read on to find out how you scored your best pick - from most reliable to least reliable.

On the subject: From healthcare to groceries: how retirees can save money in the US

Known for both its products and affordable electronics, this giant had the highest reputation rating of any grocery chain.

In addition to an overall score of 80,1, which is considered “excellent,” Costco scored high across the board, especially in the culture category, with 88,1 points, which is the third highest score in this category out of all 100 companies in list.

This representative of the grocery segment came right after Costco, and while his overall rating of 79,2 was not enough to put the chain in the “excellent” category, it is still considered “very good” by the survey standards.

However, Wegmans have dropped slightly in the overall rankings, dropping from 6th last year to 13th this year.

Another “very good” result for a grocery chain that has stood the test of time. Kroger was ranked 30th out of all 100 companies - 21 places down from last year when it came in at 9th - and fourth on our list of six grocery chains.

Target is the last brand on this list to have an overall reputation score that met the criteria of “very good”. And he's also the first on the list to move up the rankings since last year. Target was ranked 2020st out of all 51 companies in 100, but in 2021, the brand has climbed 10 spots to 41st.

In last place among the grocery chains on the Axios list is Walmart. While the overall reputation score for the retail and grocery giant is high enough to be considered “fair” in the poll, it is low enough to be ranked last on this list, ranking 83rd out of a total of 100 companies.

Culture is where Walmart should do whatever it can to improve, according to the survey, as the company scored 64,5 in this category, which is considered "bad."

On a positive note, the company moved up two spots from last year's overall reputation to 85th place.

How to Save on School Supplies in the USA: Teachers' Tips and More

How much do you need to earn for living in different states of America: rating