He was born in Leningrad and studied at the Moscow Choreographic School. But Ratmansky was not taken to the Bolshoi Theater, and he worked in Kiev, where his relatives live. “Today I feel like a Ukrainian, but I feel good in New York,” says the choreographer, who has been working at the American Ballet Theater for 10 years. 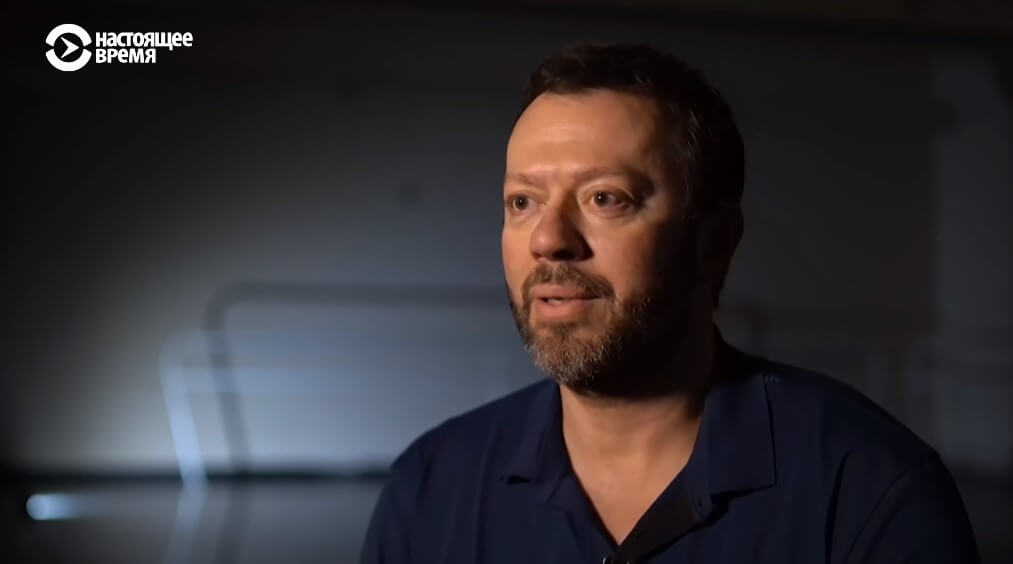 13 minutes is the usual route from home to work. Walking through the city, which has been loving him mutually for 10 years. Every day he lives, he rapidly lifts him higher and higher to the ballet Olympus - like an elevator that takes him to the rehearsal hall of the American Ballet Theater. There is no way to fit into his crazy schedule, so the minutes for interviews snatched from his life are almost a miracle. Who is he and whose is he now, when in encyclopedias he is called a Russian-American choreographer? Journalists talked to Alexei Ratmansky Present Time.

“My ballet school is Russian,” says Alexey. - I speak Russian. But now I feel more Ukrainian. My family, my relatives live in Kiev. But by and large, my home is in New York, and I feel great here. " 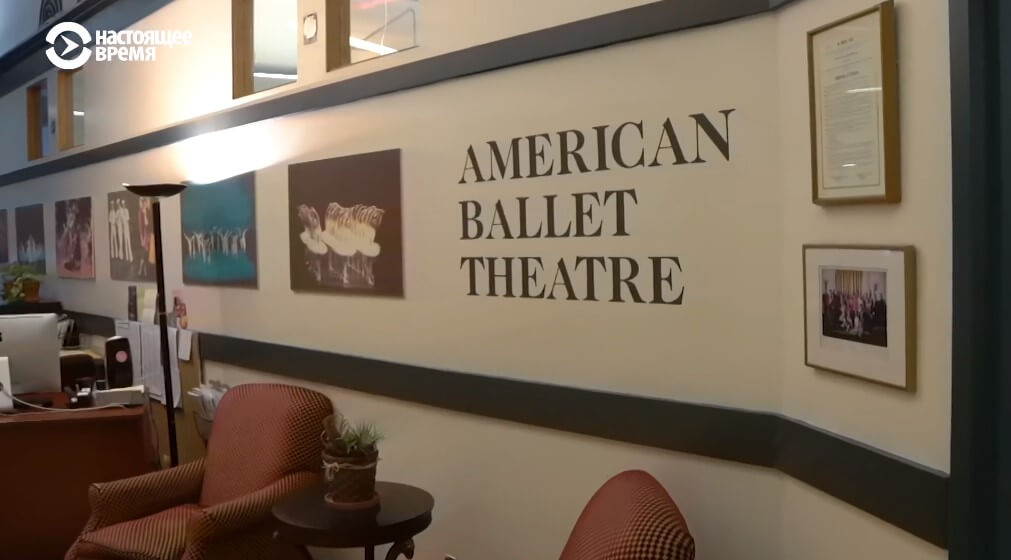 The man of the world is his usual status. When he studied at the Moscow Choreographic School, he was a boy from Leningrad, where he was born. After graduating from college, he was not admitted to the Bolshoi Theater, and he left to dance in Kiev - a Muscovite. Then he looked for himself in Canada, where he was considered a Ukrainian, then work in Denmark, where he was called Russian. Finally, in the wake of world success as a choreographer, he was invited to direct the ballet of the Bolshoi Theater, where he already seemed to be a foreigner from Denmark. 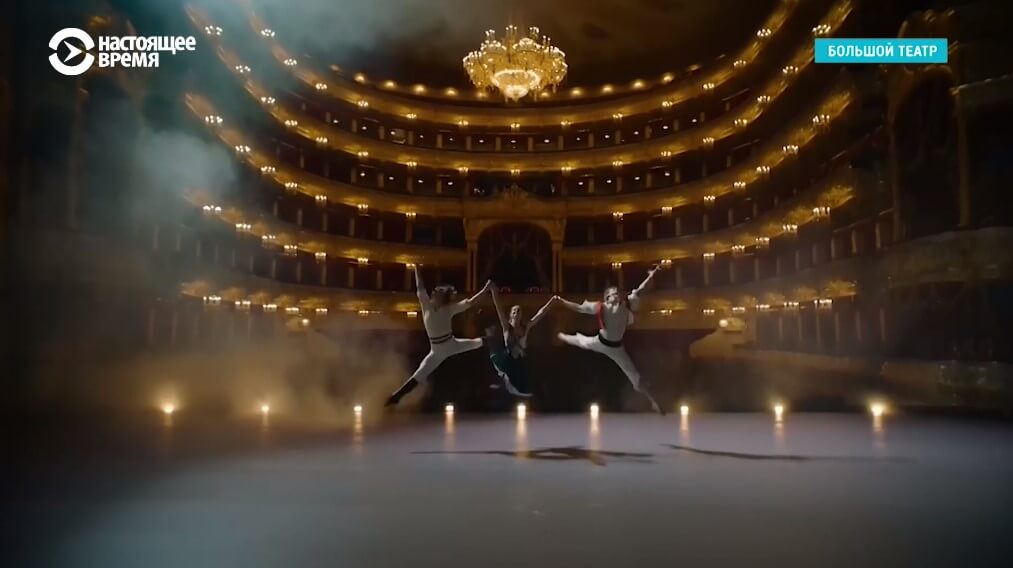 Ratmansky was the youngest ever leader of the Bolshoi troupe. And perhaps his biggest loss, which he doesn’t like to remember after years of 10.

“I'm not sure if I would like to return to this at all,” the choreographer admits. “But if you go back to that time, there are things that I would have done differently, probably…”. 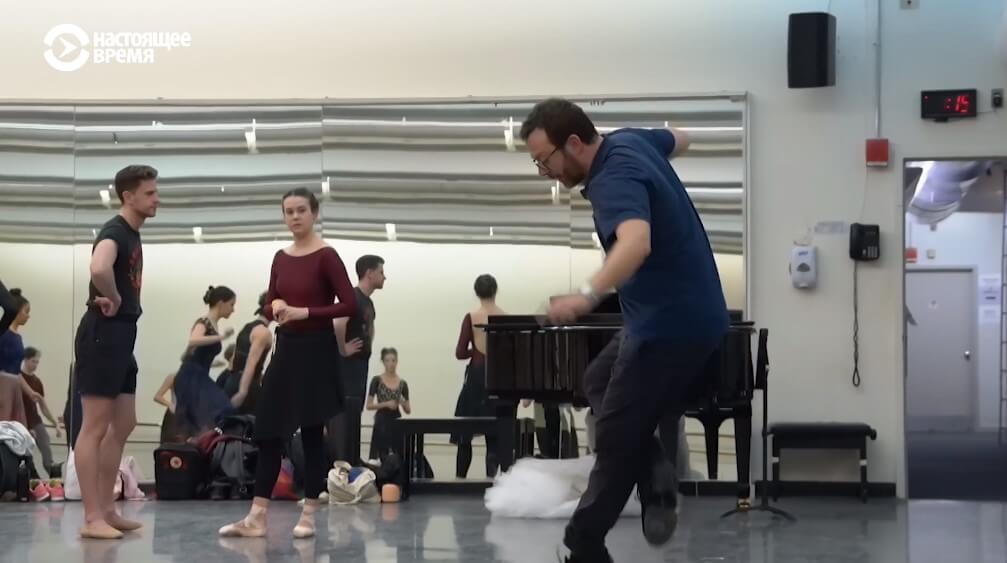 “I came from Denmark, there is democracy, everyone is equal there - from the last person in the corps de ballet line to the janitors and the CEO who comes by bicycle. I tried to somehow plant this culture. Of course it didn't work, ”says Alexey.

On the subject: Cowboy from Ukraine: history of the Oscar-winning Hollywood actor Jack Pelensa

The American Ballet Theater opened its doors to Ratmansky virtually forever. Especially for him was created the honorary post of permanent director at the theater with the provision of carte blanche for any fantasy: from surrealistic to reconstruction of old ballets of the XIX century. Ratmansky was the last to get carried away so much that according to the records kept in the archives of Harvard, he deciphered and restored Petipa's performances on the stage to the smallest details, turning the ballet's past into his future. 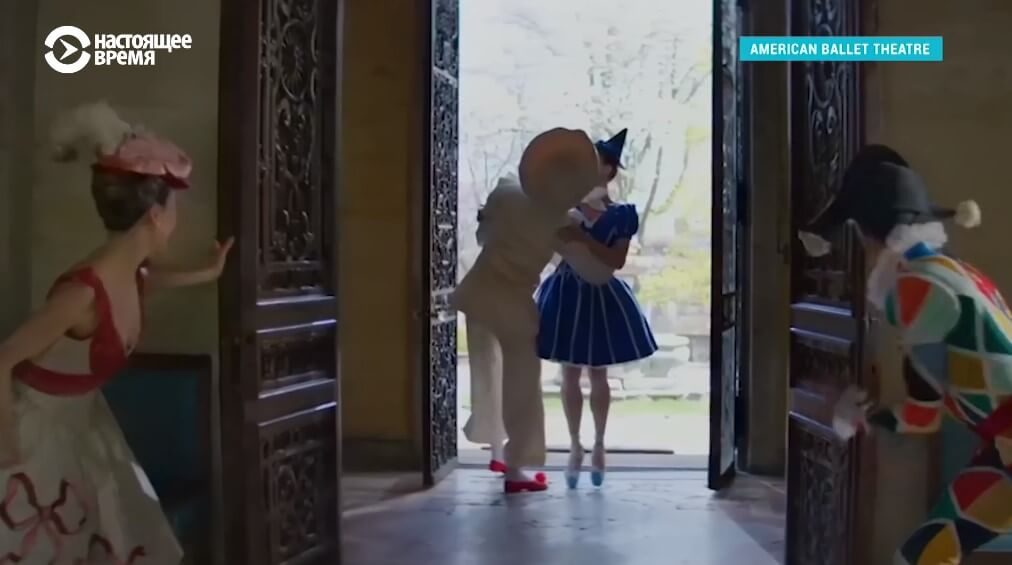 For theater fans, this was equivalent to the discovery, for example, of some lost Beethoven symphony.

“These are thousands of pages of classical choreography of the late XNUMXth century - what constitutes the golden fund of our art,” says the choreographer. - This is our classic, our canon. It was recorded, but it turned out - not at all what they are dancing now. ”

On the subject: 'Taste familiar from childhood': how coffee in the Carpathian region conquers Los Angeles 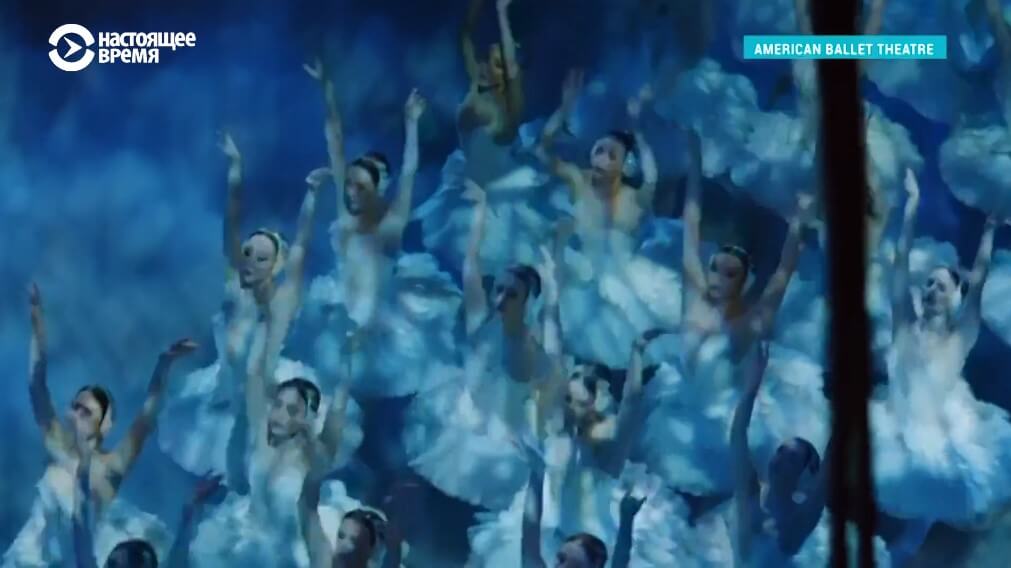 In New York, he received support, which hardly anyone could enlist before him. The director of the American Ballet Theater called Ratmansky’s invitation his greatest achievement in a quarter of a century of work, and the usually picky New York Times called him perhaps the most outstanding choreographer of modern times. Balanchine, Nureyev, Baryshnikov: here he was among the great ballet immigrants. So, leaving, came to his?

“You know, there is such a feeling a little. Now there is no drama in this sense - you come, you leave. I can imagine what these people went through, who, leaving, knew that they would never be able to return. It would, of course, be very difficult, ”says Alexey. 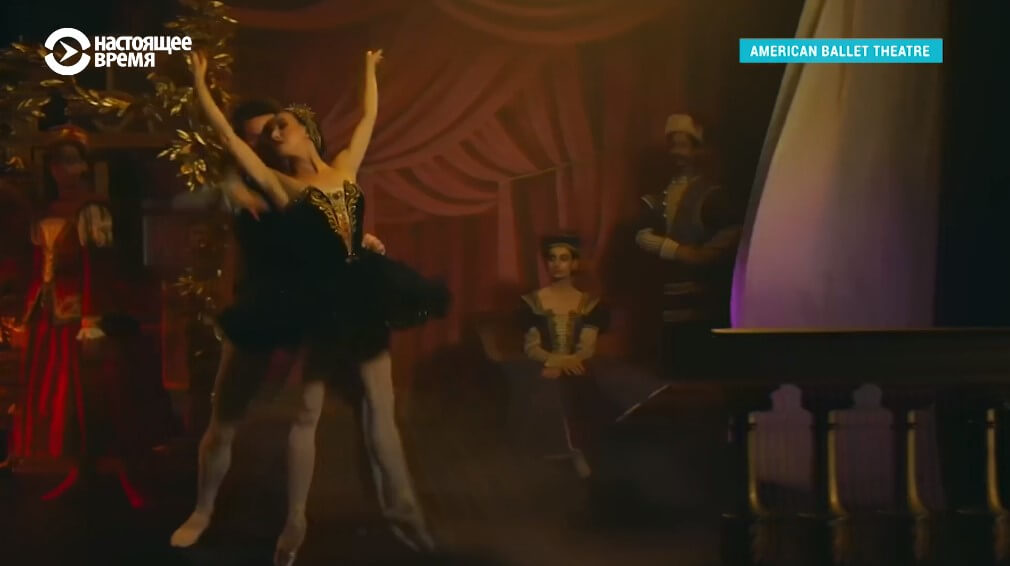 One of the world's main venues is the Metropolitan Opera. At the gala performance in honor of Ratmansky's tenth anniversary in America, the hall is packed. The new season of the theater is officially dedicated to this anniversary.

After the premiere, the audience utters a word that does not need translation: “Bravo!”, And the viewers interviewed by journalists unanimously call Ratmansky a genius. 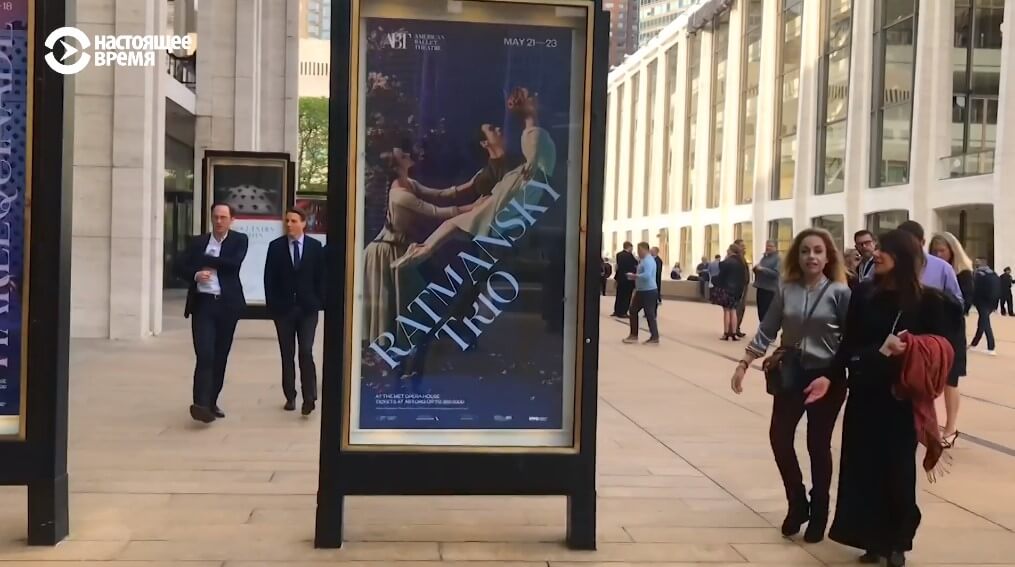 Time is, of course, the chief arbiter. But while critics draw a new world coordinate system of continuity "Petipa - Balanchine - Ratmansky", he continues to build his biography, where 13 minutes to work on foot, a crazy life schedule and a new season.

10 things I miss in New York after living in Ukraine

'Taste familiar from childhood': how coffee in the Carpathian region conquers Los Angeles