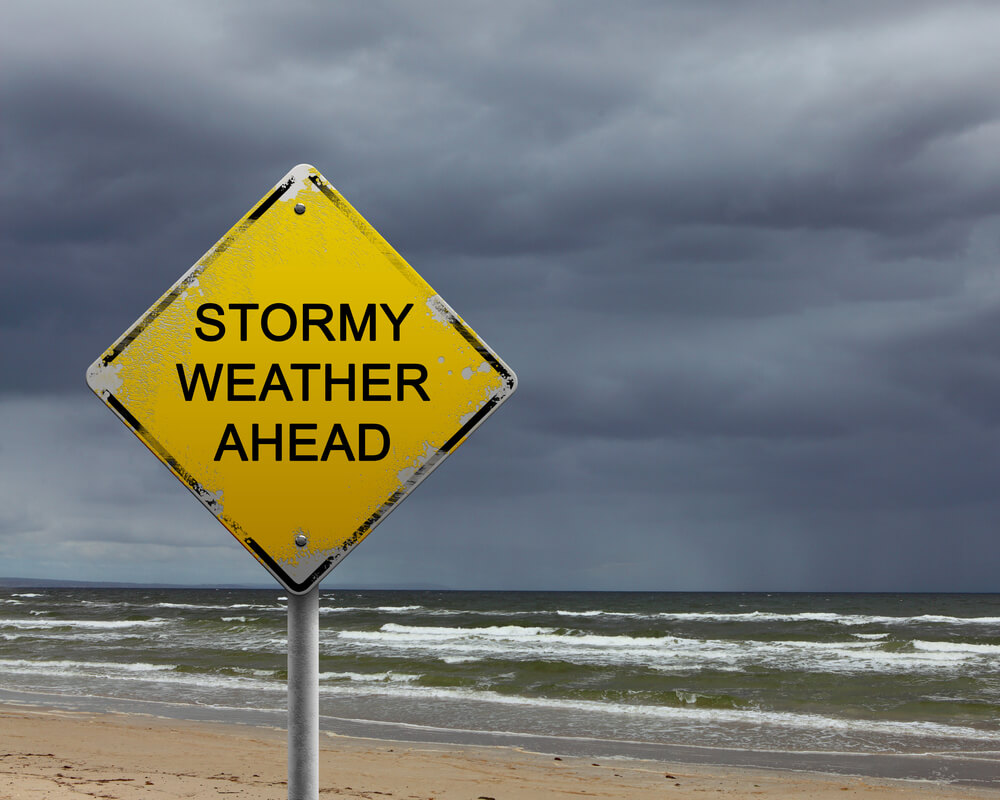 Preparing for disaster requires more than storing food, water and essentials in a cellar, Long said. Equally important to life is stocking up on emergency money - these preventive measures can have a serious impact, up to the choice between life and death, notes USA Today.

If we talk about specific hurricanes, which at this very moment are approaching the territory of the United States from both the Atlantic and the Pacific regions, the inhabitants of the territories potentially exposed to the storm have several steps that can be taken to protect themselves. What to do, say several valuable sources, including the American Red Cross, the National Hurricane Center, Ready.gov and weather.gov:

Prepare an “alarm” set: This is the first Red Cross recommendation that lists some of the basic essentials - water (a gallon, i.e. about 3,7 liters per person per day for at least 3 days), non-perishable food (also at least 3 of the day), medicines and medical supplies, flashlights, extra batteries, a first aid kit and a portable radio station.

Personal documents, cell phones with chargers, a can opener and at least one change of clothes complement this list. All this can be collected long before the hurricane. 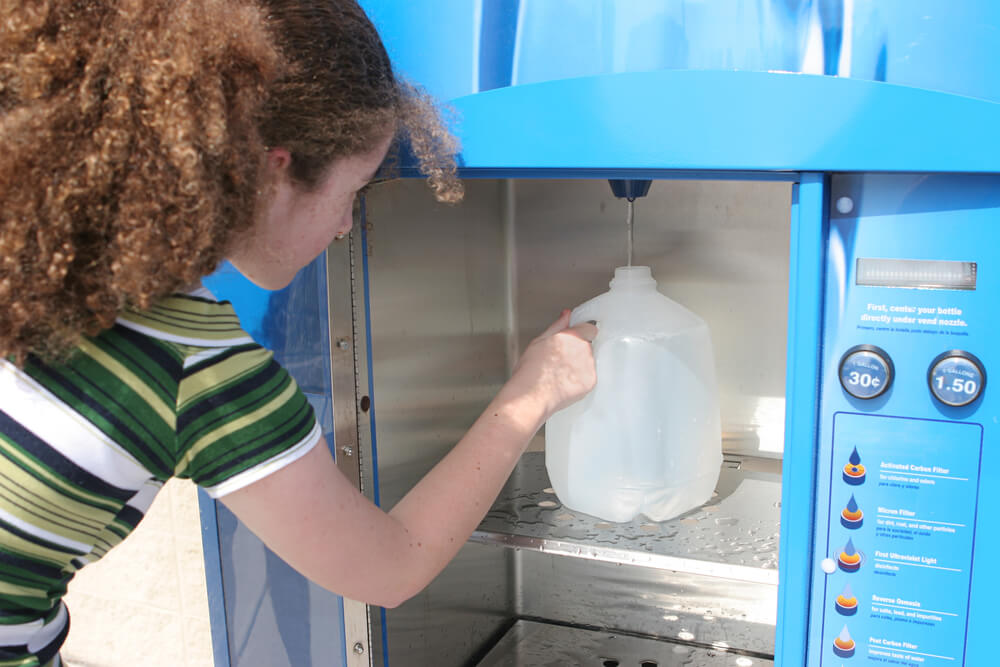 Make sure that the car is in working condition and with a full tank of fuel, cell phones are charged and medical prescriptions are full.

Re-equip all windows: storm shutters provide the best protection, but a durable and less expensive alternative is to attach veneer plywood to the windows. Resist the myth that applying tape to windows will protect glass, as more than half of Americans believe, according to the Federal Alliance for Safe Homes. This can only provide temporary comfort to the owners, nothing more.

Also protect doors, especially garage doors - they are usually the most vulnerable.

Bring in the house or garage loose items: patio furniture and other free-standing or lying objects can turn into shells in strong winds. They must be stored inside. If it is unsafe (for example, gas tanks), fasten them properly outside. In addition, trim the branches of trees that can damage the house, clean the gutters and downpipes, and drive cars out of places prone to flooding in the rain. 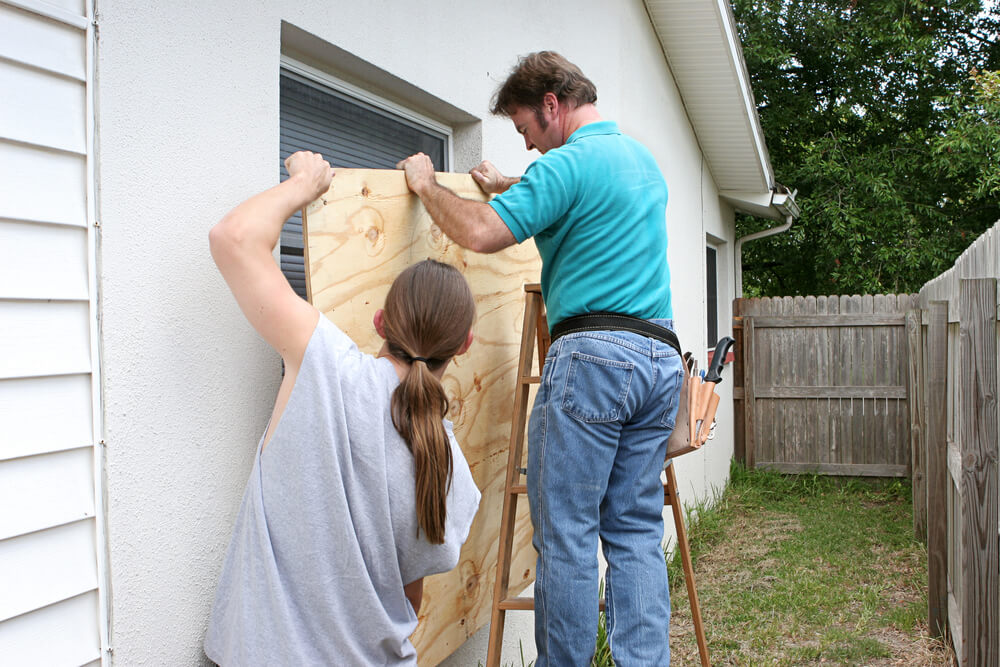 Have a plan: Be aware of the evacuation route in your area and the location of local shelters. Come up with an emergency plan for everyone, including any pets, and share it with the rest of the family. Everyone in the family should know what to do and how to contact each other if they are away from home in an emergency. Share the plan with a friend or relative living far from the storm zone.

Many shelters do not accept animals, so people with pets and livestock should attend to their evacuation ahead of time, sending animals to a safe area.

Be careful when using a portable generator.: While generators can keep the lights on and the refrigerator running during a power outage, there are risks in using them. Generators should never be used indoors - not even in a garage or basement - they should be stored at least 30 feet from the home to prevent carbon monoxide poisoning, which can be fatal. It is not recommended to use the generator if the house is flooded: this increases the risk of electric shock. 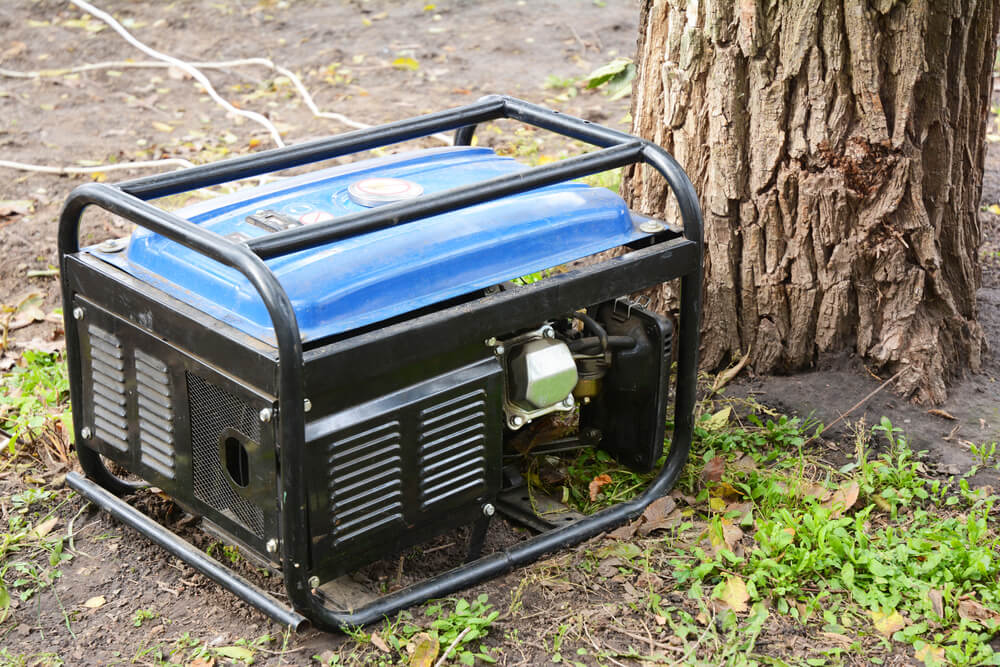 Experts say the safest and most efficient way to use a generator is to ask a qualified electrician to install a transfer switch to supply power to your home. Reverse power, the practice of plugging a generator directly into your home's electrical outlets, is illegal and dangerous.

Know what to avoid: do not walk, ride or swim in flowing water, even if it is possible; such waters may be polluted or hide hazardous debris that has collapsed power lines. Avoid beaches and river banks. If the power is off, rely on flashlights instead of candles.

Follow the instructions: evacuate immediately if required by the authorities. They may also ask you to turn off the power and / or water. Stay tuned for local news. Notify family and friends about your situation and whereabouts.

12 features of life in the US, because of which tourists and immigrants are constantly in an awkward position

On real life in America, which does not show Hollywood

An American told how she fell from a 60-meter cliff in California and survived without food and water.

Four days of horror: the story of the rescue of a tourist in the California desert