To make the meeting with the American policeman as painless as possible for you, you must follow some rules. When a police officer stops a car, the driver can get nervous. However, officers actually have more reasons to be nervous, because they never know what to expect from the person behind the wheel. Generally, the more effort you put into making the officer feel safe, the safer you will be. Writes about it WikiHow. 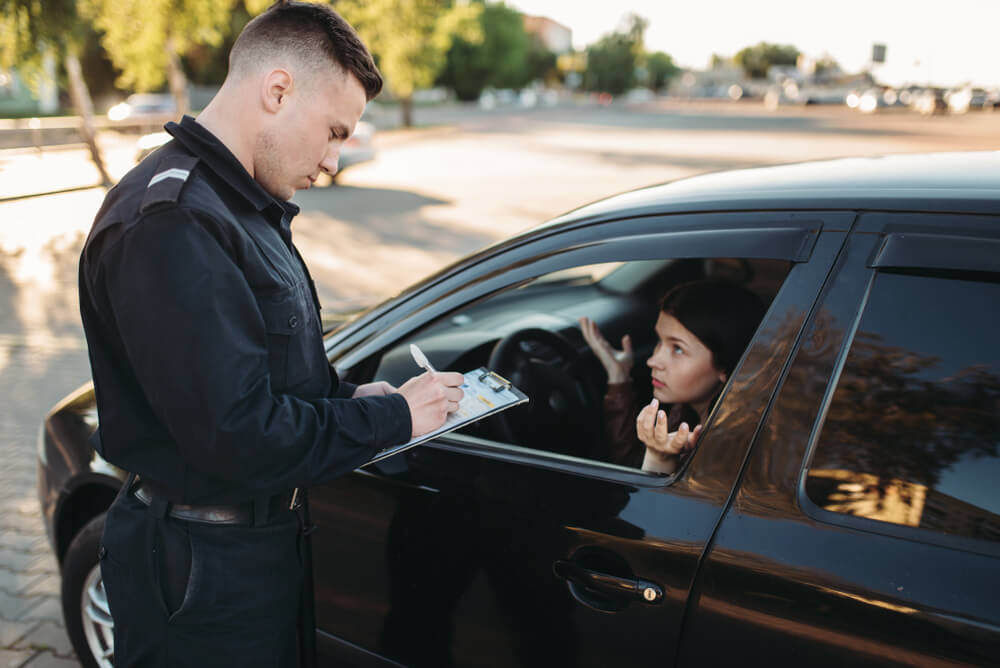 1 Method: What to do if you are stopped

On the subject: Police deliver food to DoorDash customer instead of courier arrested for violation

2 Method: What to do if you are arrested

How does the pension system in the US