The death of a Californian woman who was walking a trail in Grand Canyon National Park was associated with heat - the temperature rose to 114 degrees Fahrenheit (45,5 Celsius). Writes about it Fox News. 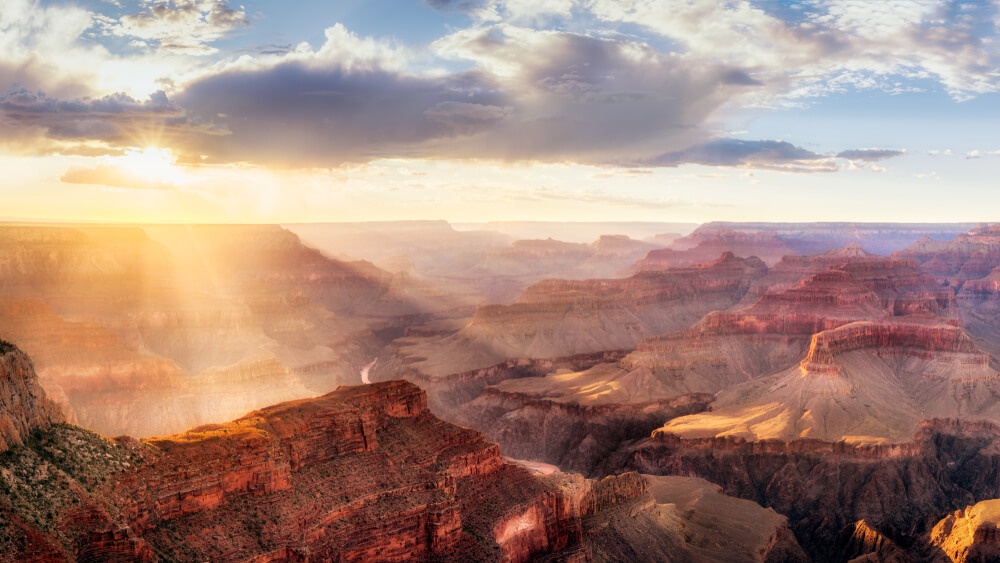 Park authorities received a call at about 17:36 p.m. from someone reporting the death of a woman on the South Kaibab Trail, about half a mile (0,8 km) from the holiday home.

According to her husband and friend, Howe walked four miles (6,4 km) along the South Kaibab Trail, when she felt dizzy, lost consciousness, and then stopped breathing.

A search operation was launched, NPS officers sent a helicopter, but the woman was pronounced dead at the scene.

"The cause of death is believed to be related to heat," the NPS said.

On the subject: 10 US national parks with the most unusual and picturesque views

Officials said the investigation into the incident was being carried out by the National Park Service in coordination with the Kokonino County Medical Examination Department.

Representatives of the National Park strongly recommend that Grand Canyon visitors be prepared for “overly hot days” in the coming weeks, especially those heading into the inner canyon.

In summer, the temperature in open areas of the trail can reach more than 120 degrees Fahrenheit (49 degrees Celsius) in the shade.

NPS also issued another warning about the “impossible” conditions in the canyon, posting a photograph of worn boots that separated the sole due to the heat.

“The heat inside the canyon can cause shoes to disintegrate, and heavy hiking boots can trap sweat and lead to painful blisters,” said park rangers. "Before going on a hike, be aware of the limitations of your body and your equipment."

Pizza, Tornado and Yeti: Interesting Facts About Every US State

Three days in 2021: when you can visit US national parks for free

The 10 most popular US attractions