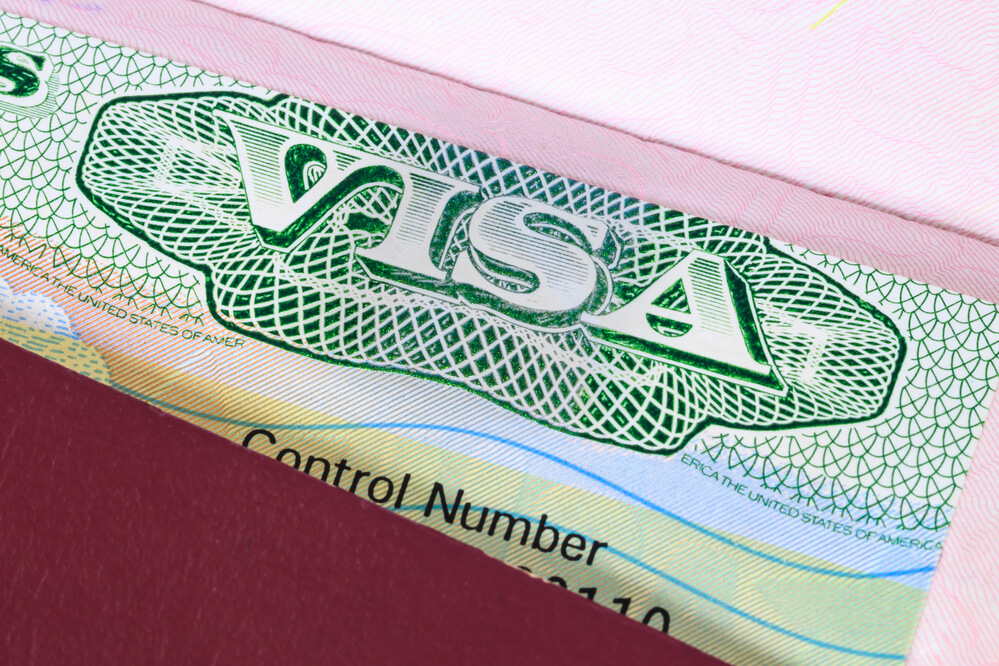 For six months, the number of US non-immigrant visas issued to Russian citizens fell by 54%.

The US Embassy in Moscow explained the decline by the fact that visa demand is cyclical and uneven throughout the year.

“The number of visa issuances tends to increase during peak travel periods, for example, during the summer and winter holidays, although it can be a question of different trends at the level of a particular country,” said Maria Olson, a spokeswoman for the US embassy in Moscow.

However, the reason is not only in seasonal fluctuations in the demand for trips to America.

According to the US Department of State, Russians have become increasingly denied visas. In the period from October 1 2016 to September 30 2017, the share of refusals to Russian citizens in tours in the United States was 11,61% (a year earlier the figure was 9,29%).

An additional negative factor was the diplomatic tension between the two countries, in particular reduction in the number of diplomatic missions on both sides, which led to the suspension of the issuance of US visas in Russia for some time.

In July, 19,7 thousands of US visas were issued to Russians, and in August the figure was already 14,9 thousands of visas. In September, the number of entry permits for Russians dropped sharply to 7,1 thousand.

In addition, more and more Russian citizens prefer to apply for US visas outside of Russia, in October there were more than 30% of such applicants, despite the fact that back in July 19,7 thousands of permits were issued to Russians in the territory of the country.

Vladimir Bruter, an expert at the International Institute for Humanitarian and Political Studies, believes that Russians are more likely to contact the embassies of neighboring countries: Ukraine, Moldova, the Baltic countries.

The most convenient option at the moment is Armenia. Russian citizens may enter this country with an internal passport, and the consular fee to pay online in Russia. At the same time, documents must be submitted in person, but you can get a passport with a visa by mail, having preliminarily arranged delivery at the local DHL office.
Some Russian tourists went for a US visa to Georgia. But this option is available only to holders of two valid Russian passports abroad or those who are willing to remain in Georgia until the visa is issued.

The situation with visas collapsed sales of air tickets from Russia to the United States. According to the service aviasalesbooking fall for three months in a row. So, in September, the number of bookings fell by 16% compared to the previous month. In October, the decline for the same period was 23%, and in November - already 26%.

Where to quickly get a visa in the United States: three options

What you need to know about a US visa

How to get a visa in the United States after refusal