Home Page At home Nuclear Echo: Chernobyl Tragedy through the Eyes of an American

Nuclear Echo: Chernobyl Tragedy through the Eyes of an American

20 on April at the UN headquarters in New York opened the exhibition of the American documentary filmmaker and photographer Philip Grossman “Chernobyl: tragedy, lessons, hope”. It is dedicated to the 30 anniversary of the day of one of the worst man-made disasters in the history of all mankind.

Philip Grossman has traveled to Chernobyl seven times over the past 5 years and spent a total of 60 days in the exclusion zone. The documentary filmmaker filmed about 60 hours of video and made more than 20 thousand photographs, some of which are truly unique - the panoramic photos in the area were taken using drones. 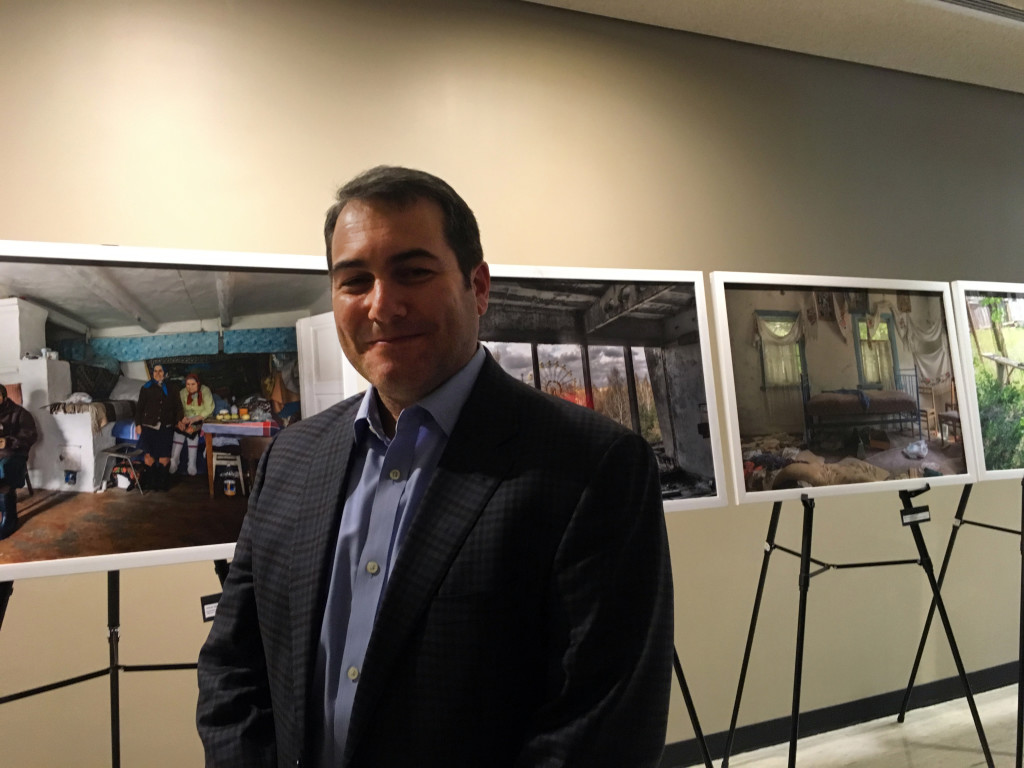 Philip Grossman was born and raised in Pennsylvania, near the Three Mile Island nuclear power plant, where the most powerful accident in US history occurred in 1979. Before Chernobyl, it was considered the largest in the history of nuclear energy.

Therefore, the future photographer was fascinated by the topic of the consequences of accidents at nuclear power plants since his youth. When the idea of ​​a trip to Chernobyl arose, Grossman took it as an extraordinary, exciting, and dangerous photo-adventure. But this adventure completely changed the life of Grossman, and he spent more than one year to photograph for mankind the evidence of a terrible catastrophe.

Exhibition at the UN

The exhibition was opened by the Minister of Foreign Affairs of the Republic of Belarus, Vladimir Makei, who expressed the hope that it would remind everyone of the common responsibility for the future of our planet. 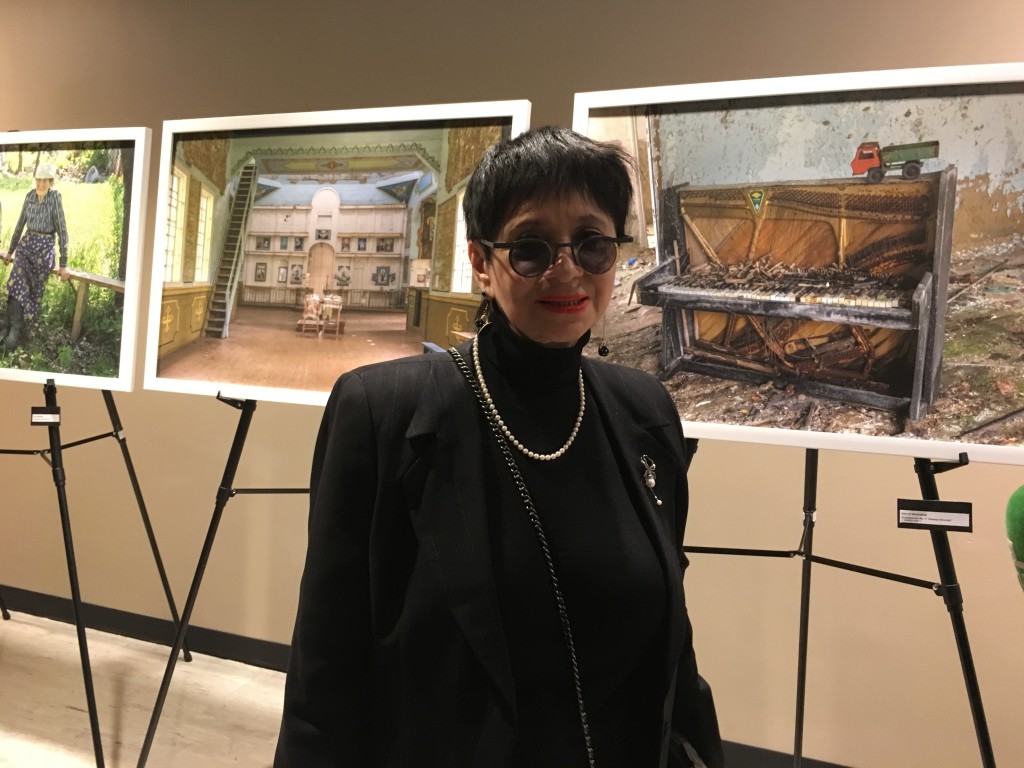 Marina Kovaleva, curator of the exhibition and president of the Russian-American Foundation. Photo: Olga Boyarintseva

Marina Kovaleva, curator of the exhibition and president of the Russian-American Foundation, noted that the artistic value and social value of Grossman’s work cannot be overestimated.

The photographer himself, wishing to emphasize the word “hope” in the title of his exhibition, explained: “The main task of my work in the exclusion zone in Chernobyl is not to oppress, but to help all of us learn and appreciate the wonderful and fragile world in which we live”.

26 April 1986 of the year at the fourth unit of the Chernobyl nuclear power plant an explosion occurred, which led to the destruction of the reactor, a long fire and radiation contamination of the vast territory around the station. 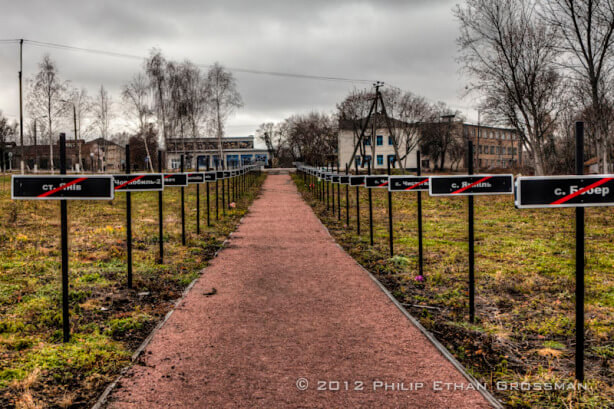 Immediately after the explosion, rescuers and firefighters hurried to the scene. In total, thousands of people took part in the aftermath of the accident, from 600 to 800, one hundred thousand of them have already died or become disabled. 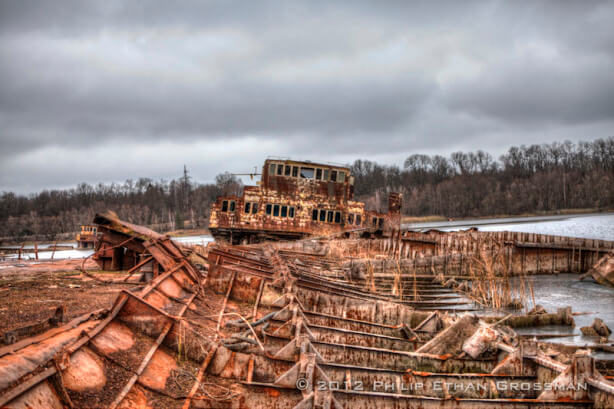 The remains of the ship. Photo: Philip Grossman

The territory around the Chernobyl nuclear power plant will be uninhabitable for at least 20 thousands of years. 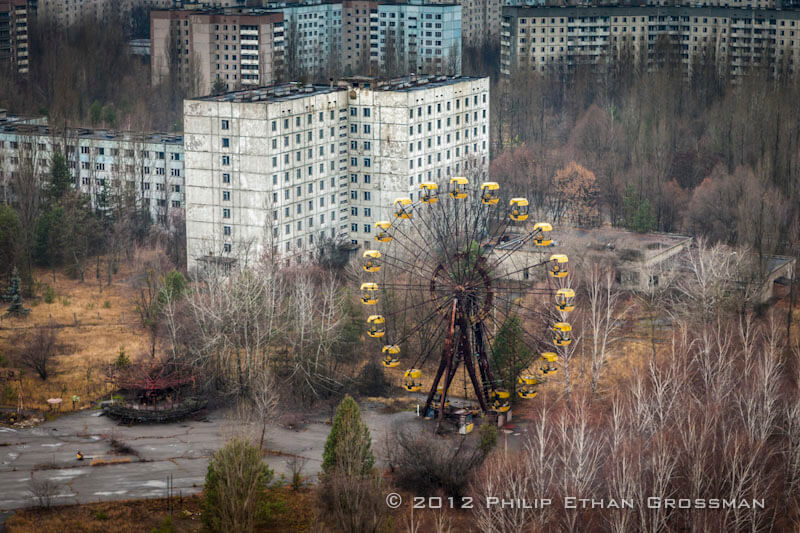 About 17 of millions of people suffered from radiation as a result of the accident. 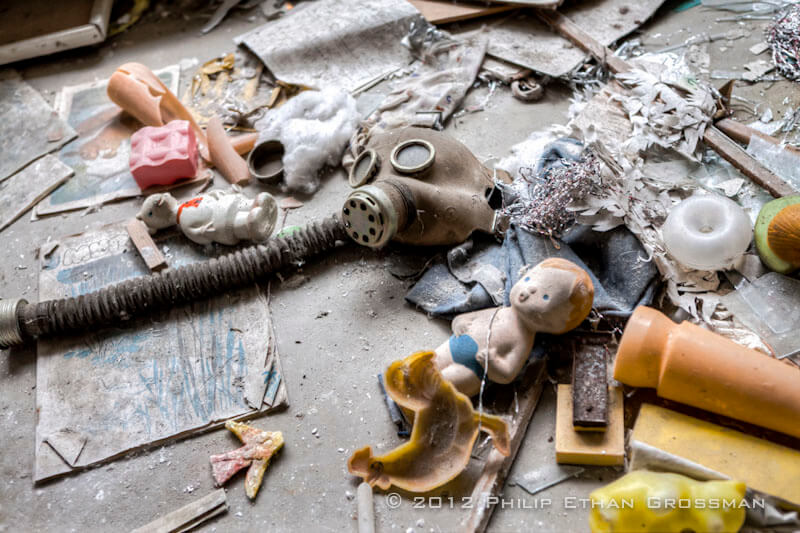