Home Page Our people What Russians and Americans Should Learn from Each Other: Immigrant Opinion

What Russians and Americans Should Learn from Each Other: Immigrant Opinion

I'll start from afar - it will be more clear. To rent a house in a more or less decent apartment complex or house, you will need to provide your credit history, information about previous places of residence and salary certificates, the author of the channel writes. Masha 🇺🇸 American girl on Yandex.Zen. 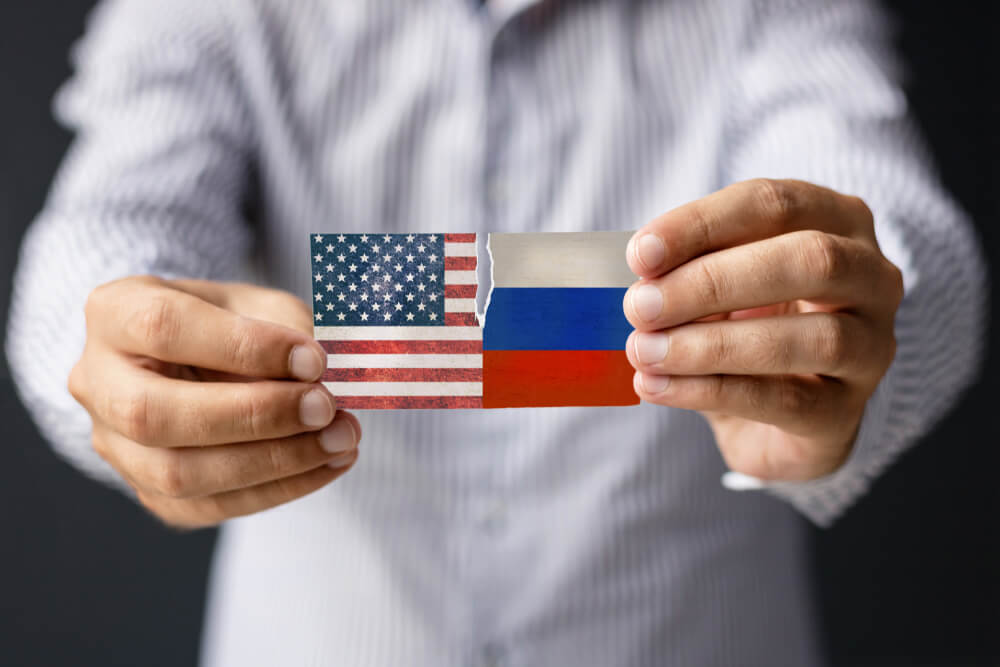 You will also be checked on a Criminal Record to see if you have been evicted from rental housing before, and so on. That is, if you have had at least some misconduct (and this is very easy to verify, and it's like a stigma - for life), then landlords will refuse you in most cases. And you have to look for a place to live either on facebook or on craiglist. Therefore, the Americans are very law-abiding - the consequences of even the smallest misconduct will be fatal.

So what is our main difference in mentality?

From childhood, Americans grow up realizing the responsibility of this or that action, that is, if they just break the law, they will instantly be very harshly punished for this violation. And where the Russian could agree, the American will have to answer to the fullest extent, because the law works and they don't take bribes. The law does not have even a thousandth part of the “flexibility” that is found everywhere in the CIS countries at all levels. In America, the law is the same for everyone.

On the subject: 10 amazing facts about the USA, little known even to Americans

And from this, another colossal difference arises between us: if an American sees a violation of order, he will not deal with it on his own never-before. He will put it on the shoulders of the representatives of the law.

A trivial example. Walking near the house, you see that someone is trying to steal, say, a nice tub of flowers. A Russian person will come straight to the thief, waving his arms threateningly, with the words: “Hey, you bastard, what are you doing ?! Put it in place! I’ll call the police now! ” This is an absolutely normal reaction of most Russian people.

The American will not even try to stop the thief. Even if he already carries this tub in his hands. He quietly, quietly, will call the manager of the complex, call the landlord, call the police, and solemnly entrust them with the fate of the tub and the person who stole it.

Americans are absolutely and exclusively passive and almost helpless at the household level, unlike Russians. In everyday life, they are not capable of 90% of the things that Russians do everyday, even fix the outlet or eliminate the blockage of the sewer. There are specially trained people for this.

Thus, at every opportunity to shift the responsibility for the situation from himself to another person, the American will definitely use it - he will inform the appropriate service, the police, anywhere, even if it concerns his family, friend or neighbor.

On the subject: Which city to choose for moving to the USA: opinion of a Russian-speaking immigrant

Why it happens? Because, according to statistics, Americans trust government bodies more than each other.

And in our countries it looks something like this: on the one hand, people, on the other, power, and these are different sides of the barricades. There is one proverb that appeared in time immemorial and is still relevant: from sumy and from prison - do not renounce.

In America, it looks like this: every single person and power, which he fully trusts, is on one side, all other people are on the other.

Things that surprise Americans in an ordinary Russian apartment

Treats from all over the world: what street food is worth trying in New York