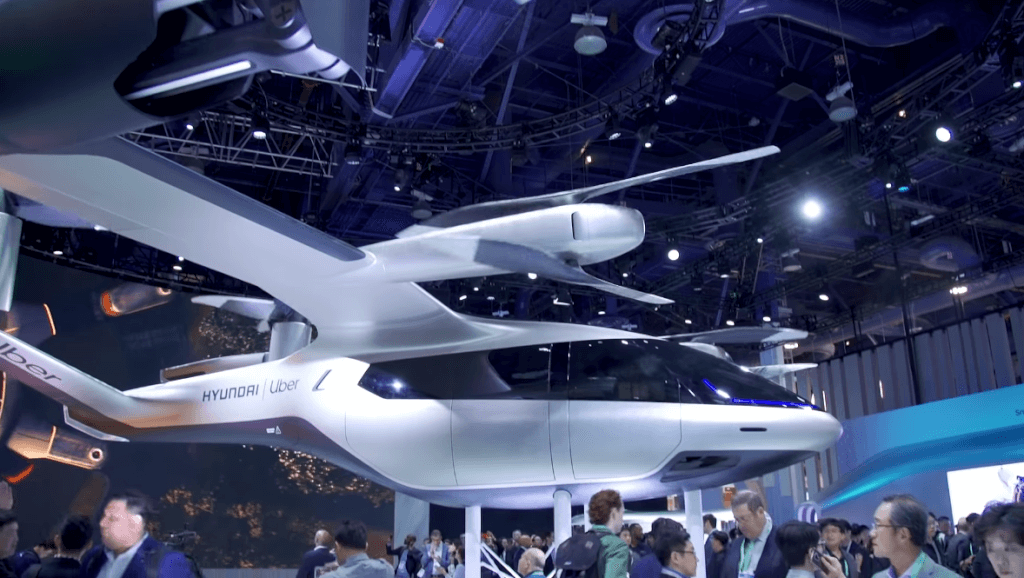 Mosquito control company challenges the most dangerous viruses and infectious diseases, the carriers of which are mosquitoes (Zika, dengue, malaria viruses). Ukrainians invented a device that simulates the smell and heat of the human body, attracting mosquitoes. It makes it safe for the environment and human health.

“Mosquitoes travel within a very small radius of 100-200 meters,” said Roman Romanov, head of the board of directors at Mosquito control. Using our installation, you create (according to the results of tests conducted in Florida) a kind of ecosystem with a radius of 200-300 meters, safe for people and free from mosquitoes.

On the subject: The 12 Most Influential Startups of the Decade That Changed the World

In the middle of the installation are a carbon dioxide cylinder and a natural attractant, which are changed every month by a special service. No further intervention is required.

“There is special software for the device created and assembled in Ukraine. With his help, the device is remotely controlled, ”said Olga Dyachuk, operational director of Mosquito control.

Also, another invention relates to health - a smart system for people with bipolar disorder "Bikaveri". By integrating a mobile application, a smart watch and a special keyboard, an artificial intelligence program monitors the emotional and physical state of such people and informs relatives and doctors about changes in their mood. The device monitors the heartbeat, counts the number of steps, the type and duration of physical activity, the number of calls made and the duration of the conversation.

In order to have more inventions in Ukraine, the company EDPRO AMPERIA introduced a set for school laboratory work in physics, which demonstrates the work of current and magnetism.

“We want to arouse the interest of children in traditional physics,” said Andrei Tabachin, founder of EDPRO AMPERIA.

And in order to better convey knowledge, Can-Touch invented the projector. Using it, you can make any surface interactive, and you can make notes on it with a special stylus.

The invention should also solve the problem of inconvenient installation of projectors for presentations, but the ergonomic development of the Stelso company will help to organize the space in the workplace and improve productivity. They introduced the US patented office chair wheels. The innovation consists in combining an iron body, a bearing system and a polyurethane wheel, just like inline skates. A lumenophore was added to the polyurethane so that the wheels glow in the dark, and you don't stumble.

Also at the exhibition was presented office organizer, combining 15 other products. It solves the problem of finding all kinds of objects located in different places, thereby saving office workers time.

On the subject: 'Everything turned out like a movie': Ukrainians in Silicon Valley created a startup for $ 500 million

Representatives of the UATAG company decided to challenge fakes. The uniqueness of the solution lies in the glass cracks that cannot be repeated, like fingerprints. Fragments of glass are used in the form of stickers or seals. There is also a more budget option costing up to 5 cents - an electronic tag that is unique for each unit of goods. That is, if you have 1000 units of goods, you will have 1000 unique tags. On each of them a code unknown to anyone will be hidden under the film. To recognize it, the film will have to be erased.

PIX LED backpacks were also presented, which attracted many visitors to the exhibition. Using the application downloaded from Apstore, you can select the animation, game or any image that you like, and via Bluetooth upload it to the screen located in front of the backpack. Visitors noted that this product is one of the most interesting and promising.

Ukrainian entrepreneurs are sure that they managed to draw public attention to their developments.

Teleportation is real: the US announced the technology of delivering a person to anywhere in the world in an hour