Home In the U.S. Prices will continue to rise: JP Morgan predicted how much gasoline will cost in the US by the end of summer

Prices will continue to rise: JP Morgan predicted how much gasoline will cost in the US by the end of summer

It's been a tough period, with 28 US states experiencing record high gasoline prices in the last couple of weeks alone. Unfortunately, the situation is about to get worse. The edition told in more detail Entrepreneur. 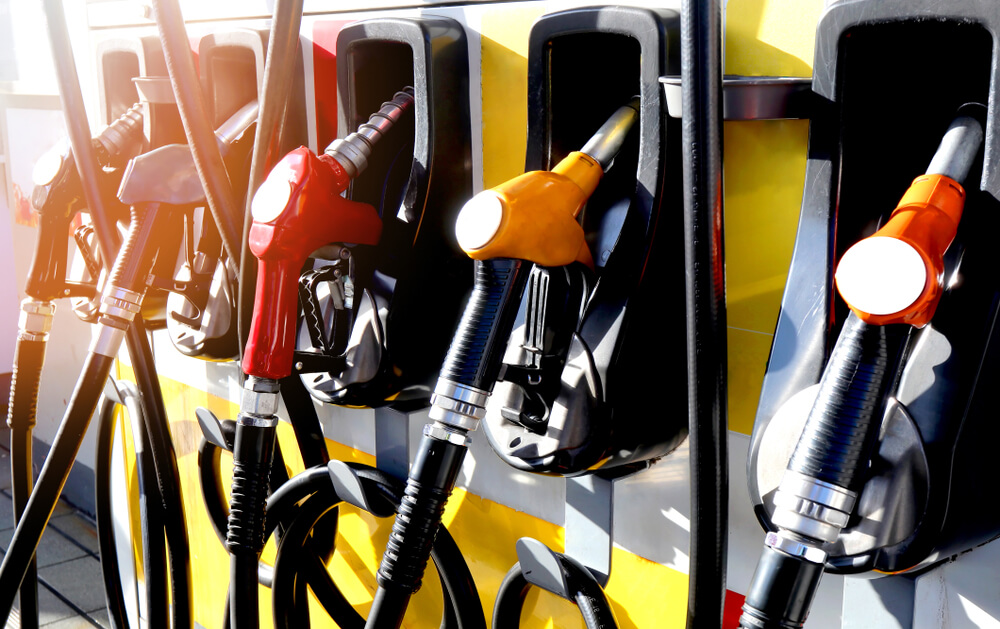 According to JP Morgan analysts, by the end of the summer the average price of gasoline in the country is likely to reach $6.

“In anticipation of strong stimulus demand, the US retail price could rise by another 37% by August,” the report said.

The national average gasoline price rose by two cents on May 17 to a new record high of $4,52 a gallon. Alas, in some parts of the country the increase was more significant.

On the subject: How a Costco Membership Helps You Save Gas: Concrete Calculations

The same report from the American Automobile Association (AAA) notes that the average price of regular gasoline in California soared to $6,02 a gallon, a sharp increase from $4,13 last year and a significant increase from $5,82 last year. week. In major cities of the state, the cost is even higher: $6,07 in Los Angeles County and $6,27 in San Francisco.

Part of the problem stems from refineries struggling to produce enough gasoline. Its stocks on the east coast have not been this low since 2011. Reduced supplies from Russia as a result of the ongoing war in Ukraine is one factor as it boosts exports from the US and Canadian refineries that normally supply the eastern United States.

But some experts are less convinced that the national average will indeed pass that staggering $6 per gallon threshold.

ForumDaily previously told what Apps to help you save money on gas.

Have a blast: 9 countries where luxury comes at a low price

Low wages are not an obstacle to a comfortable life in the USA: how immigrants can quickly improve their financial situation

This season, allergies are more aggressive than usual: how to reduce the effect of pollen on your body