Home In the U.S. Food prices in the United States are growing at an incredible pace: all because of the weather, and it will only get worse in the future

Destructive heat. Debilitating droughts. Crippling frost. Extreme weather conditions are creating nightmares for farmers around the world and making food more expensive for the world's population, including Americans. What to expect next, the publication said. CNN. 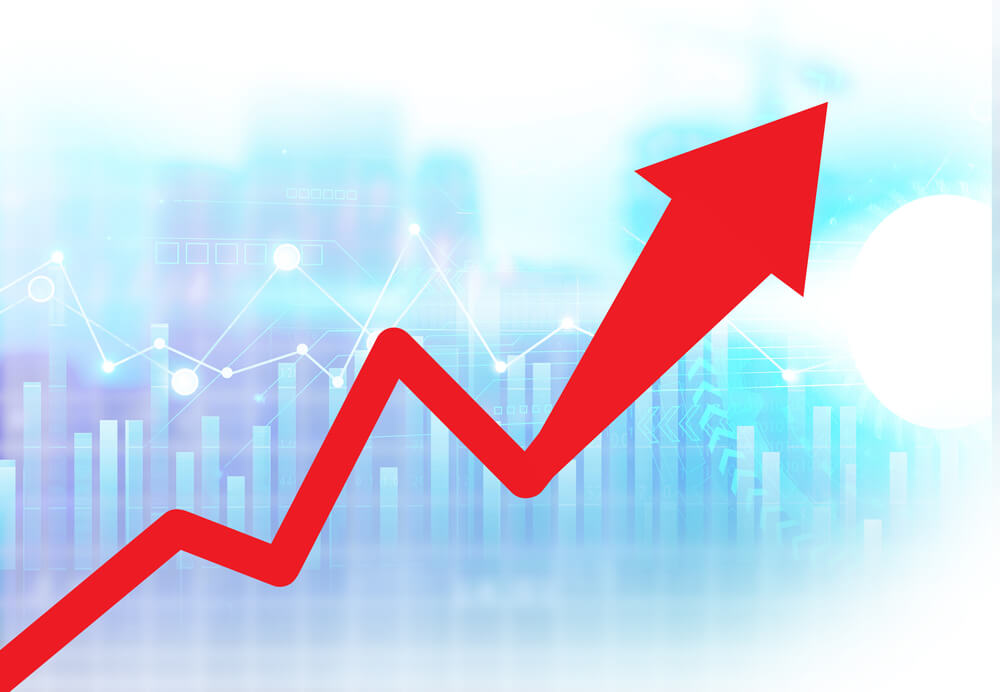 Arabica coffee futures have nearly doubled over the past year to a seven-year high as Brazil grapples with frosts that have wrecked crops. Coffee retail prices are likely to follow suit.

Sugar prices are also rising due to freezing temperatures in Brazil and dry weather in the Dakota and Red River Valley. Wheat, one of the most common food sources for the average diet, has risen to its highest level in nearly eight years amid high temperatures and droughts.

The surges in food prices demonstrate how extreme weather conditions, largely caused by the climate crisis, are having a real impact on Americans. And climatologists warn that now the consequences will only intensify.

According to the Food and Agriculture Organization of the United Nations, global food prices have risen 31% over the past year. The lack of supply caused by extreme weather conditions is one of the factors that have created this food inflation.

“There is no doubt that changes in weather conditions are affecting our food supplies,” said Jennifer Bartauschus, senior analyst at Bloomberg Intelligence, which focuses on food and packaged food retail.

On the subject: Texas farmers want Biden to make up for the damage caused to them by illegal immigrants

Robert Jauger, a 35-year commodity veteran, is no stranger to agricultural price jumps. But unlike previous booms, this one isn't driven by typical factors like demand in emerging markets or a weak dollar.

“Previously, it wasn’t that the climate catastrophe was pulling everything together,” said Jauger, chief executive of energy futures at Mizuho Securities. "I've never seen anything like it."

According to the world's largest reinsurance company Swiss Re, severe weather caused $ 40 billion in disaster losses in the first half of 2021 alone. This is the second largest amount in history.

Of course, not all extreme weather conditions are due to the climate crisis.

For example, some changes in weather patterns could be caused by La Niña, according to Rosenzweig, a Columbia University professor who is a senior research fellow at NASA's Goddard Institute for Space Research.

The increase in food prices can be caused by many factors, some of which have nothing to do with climate change.

For example, food inflation is driven in part by labor shortages, including in the agricultural sector, amid the pandemic and the Trump administration's crackdown on immigration. Transportation costs have also risen due to high oil prices and a shortage of truck drivers. What can we say about the increased costs of packaging.

According to government statistics, consumer prices rose 5,4% in the 12 months ended July. This corresponds to the fastest annual price jump since 2008. Producer prices rose even faster in July, breaking records for the second month in a row.

“I have been in the industry for 38 years and this is the highest inflation rate we have ever seen in our company,” said Orlando Olave, senior operating director of New York supermarket Morton Williams. "It's incredible how much is going on right now."

In Washington State 93% of wheat is in poor condition

Wheat prices are rising in part due to "concerns about dry weather and crop conditions in North America," as droughts in Canada and the northwestern United States have wiped out wheat crops, according to the UN Food Agency.

The latest planting report released by the USDA found that only 11% of spring wheat in six US states is in good or excellent condition. This is less than 69% a year ago.

In Washington state, a staggering 93% of spring wheat crops are in poor or very poor condition due to drought, according to the Daught Monitor.

“Day in and day out, they are under temperatures that have never been seen before,” Jauger said.

More than 95% of the western United States is currently suffering from drought.

“Due to the drought, some of the farmers have stopped growing some crops altogether. Complete crop failure, ”said Rosenzweig.

According to the UN Intergovernmental Panel on Climate Change, changing weather patterns increase the frequency and severity of droughts. A report released by the group this week showed that droughts that only happened once a decade now hit us 70% more often globally.

Chris Field, a climate change professor at Stanford University, worries about how drought and water shortages in California and the West will affect America's supply of nuts, fruits and vegetables.

“So far, we have not seen a widespread increase in food prices for American consumers,” Field wrote. "But as extremes become commonplace, the risk becomes more and more real."

Coffee and sugar prices are rising

But it's not just warm conditions that affect food supplies.

Severe frosts in Texas earlier this year resulted in at least $ 600 million in agricultural losses, according to a study by Texas A&M University. This included the loss of livestock, citrus fruits and vegetables.

On the subject: 3 Easy Ways to Get US Farm Products for Free

Severe frosts have damaged coffee crops in Brazil, raising fears of a severe decline in production.

Unfortunately, these crop problems caused by the changed climate will only exacerbate the shock that has hit America.

“If demand stays the same or even grows as restaurants open, but supply is limited, this will naturally lead to higher prices, which the consumer ultimately pays for,” Bartaschus said.

Even before the unusually cold temperatures in Brazil, retail coffee prices in the United States rose in part due to the drought in Brazil. The average ground coffee price in April was $ 4,75 a pound, the highest level in nearly six years, according to the Bureau of Labor Statistics.

While coffee prices have since declined, freezing temperatures in Brazil threaten to reverse that. The impact on consumers may not be instantaneous due to the way large companies buy coffee beans (and other commodities).

Starbucks said last month that customers won't be forced to spend more on coffee because the company buys coffee beans in advance and fixes prices.

There is no doubt, at least in Jauger's mind, that climate change is to blame for the simultaneous impacts on different cultures.

“There is a one-in-a-million chance that all of these parts will move in a direction that hinders harvest,” he said. "There is overwhelming evidence that this is a change in the weather."

A herd of wild elephants is walking through China destroying everything in its path: scientists do not know why this is happening

Urban vegetable gardens: how to get fresh vegetables and greens for free in Los Angeles