Home In the U.S. The price of oil collapsed Dow Jones 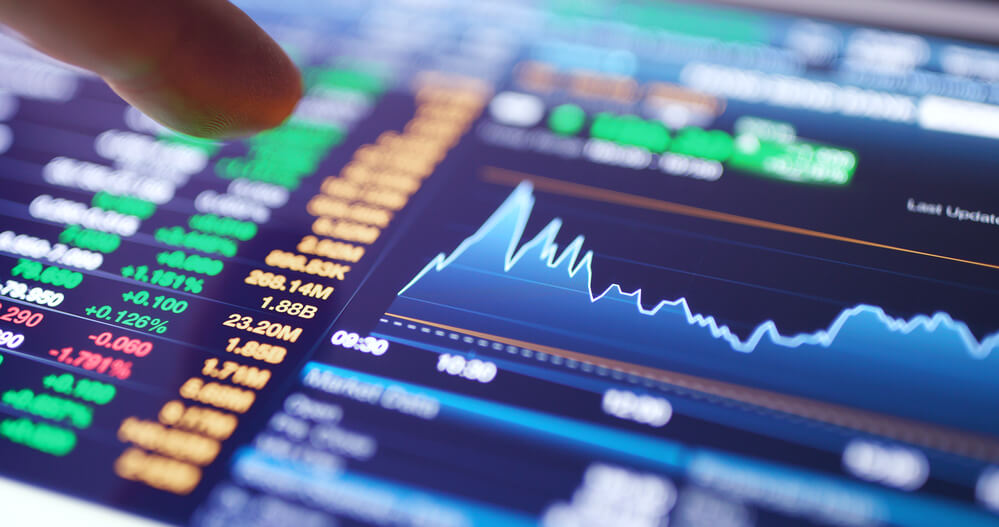 The fall of US stock markets, which began in the early days of the new year, continues. The collapse in oil prices below 27 dollars per barrel provoked a fall dow jones index on 540 pips. The S&P 500 is down 3,5%, its lowest level in 21 months.

The turmoil in China and the fall in oil prices have become the main cause of chaos in the auction.

On Wednesday, the price of oil fell by 7% and amounted to 27 dollars per barrel for the first time since September 2003.

Since the beginning of the year, the US stock market has lost about $ 2,2 trillion in capitalization, the S&P 500 fell 8% at the end of the session on January 19.

The global stock market is close to a bearish trend: the composite index MSCI All-Country World lost 2% on Wednesday, increasing the fall from the May peak to 19%. Over the past months since May, the total capitalization of the world's stock exchanges has decreased by more than $ 15 trillion, according to Bloomberg data.

The March contract for WTI fell on Wednesday by 1,9% to 29 dollars per barrel, earlier during oil trading, it updated at least more than 12 years.

“The current situation on the stock markets can be described as simply disgusting, negative trends prevailed again, and the bears firmly took control of the market. Every advance is followed by a deeper decline, ”said Rebecca O'Keefe of Interactive Investor.

Last week like reported ForumDaily, the Dow Jones Industrial Average fell by 528 points, that is, by about 3,2%, and fell below 16000 for the first time since August last year.