Home In the U.S. Being an IT specialist is now more profitable in Texas than in California: what is the reason

Being an IT specialist is now more profitable in Texas than in California: what is the reason

Tech wages are on the rise, but not in New York or San Francisco. bloomberg 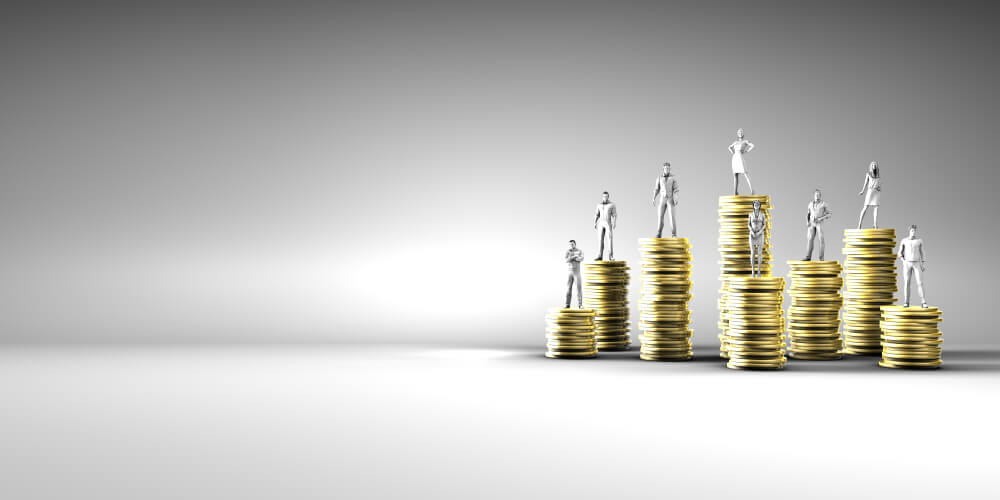 Wages have increased in cheaper markets such as San Diego, Austin, Texas.
Technician wages rose 6,2% globally, down slightly in the United States.

Wages for technical workers in San Francisco and New York fell for the first time in about five years as a result of the pandemic-triggered push to remote work, which is shifting labor talent to cheaper U.S. cities.

San Francisco still offers the highest median salary for tech workers in the nation, but the rate fell 0,3% from last year to an annual salary of $ 165000, according to a report by Hired, the tech jobs market.

In the US as a whole, wages in the industry have decreased by 1,1%, and the average wage is now $ 152000. Cities such as New York, Atlanta and Dallas also recorded declines.

According to the survey, about eight in 10 technical workers still work completely remotely, and the vast majority would like to work in a way that encourages a massive exodus of specialists from big cities.

San Francisco's high cost of living is one of the reasons workers are moving from the national technology hub to smaller cities, Brenner said.

On the subject: Florida worker applied for 60 jobs and received only one job interview

The report concluded that a salary of $ 243 in San Francisco gives a person the same purchasing power as $ 000 in Dallas or Atlanta. Only New York and Washington are the leaders in the cost of living in San Francisco, according to the report.

“Austin has a lot to offer people, and obviously that's why tech companies are moving there,” Brenner said. “But also a lot of remote employees say," I'm going to leave my very expensive big city and move to Austin. "

The report analyzed over 525 interview requests and 000 job offers posted on the Hired marketplace between January 10 and June 000, including over 2019 participating companies and 2021 job seekers.

Popular US Medicines May Cause Cancer And Dangerous Side Effects