The race to restart supersonic passenger flights nearly two decades after the retirement of Concorde caused a stir on May 23, when aircraft manufacturer Bombardier reported high-speed achievements, confirming the launch of its new business jet. CNN. 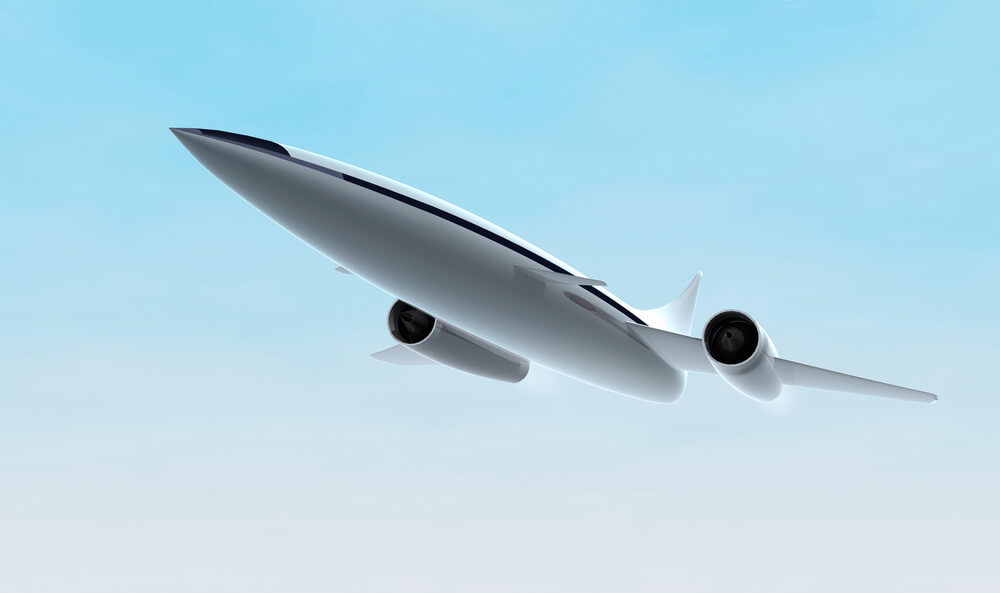 The Canadian company said the Global 8000, currently under development, will be "the world's fastest and longest range dedicated business jet."

The new aircraft, with a capacity of up to 19 passengers, a range of 14 kilometers and a top speed of Mach 800, will enter service in 0,94, Bombardier said. The news comes after a Global 2025 test vehicle broke the sound barrier during a demonstration flight last May, reaching speeds in excess of Mach 7500.

On the subject: Entertainment and additional income: how easy it is to make money in the summer

The aircraft, accompanied by a NASA F/A-18 aircraft, also became the first transport category aircraft to fly at supersonic speeds on sustainable aviation fuel (SAF), according to Bombardier.

“The Global 8000 aircraft builds on the outstanding qualities of the Global 7500 aircraft, providing our customers with the flagship aircraft of a new era,” said Eric Martel, President and CEO of Bombardier, in a statement released May 23.

Flight testing of the Global 8000 has already begun on Global 7500 flight test vehicles. Bombardier says the new aircraft will also reach the equivalent of 883m above sea level.

The Global 8000 is just one of many achievements in the many efforts to increase the speed of passenger aircraft more than two decades after Concorde's retirement.

Last year, United Airlines announced that it could offer supersonic routes as early as 2029, following a deal to buy 15 supersonic aircraft.

Meanwhile, Colorado-based Boom Supersonic is completing ground testing of the X-B1, a prototype for its 65 to 88-person Overture aircraft designed to fly more than 500 transoceanic routes that will benefit from the aircraft's capabilities. Mach 2,2 speed.