Home Incidents Like on Mars: because of the fires, the sky in California turned into an unusual color

Like on Mars: because of the fires, the sky in California turned into an unusual color

When they woke up on Wednesday morning, September 9, the Bay Area residents of California might well have thought they were on Mars. Writes about it CNN. 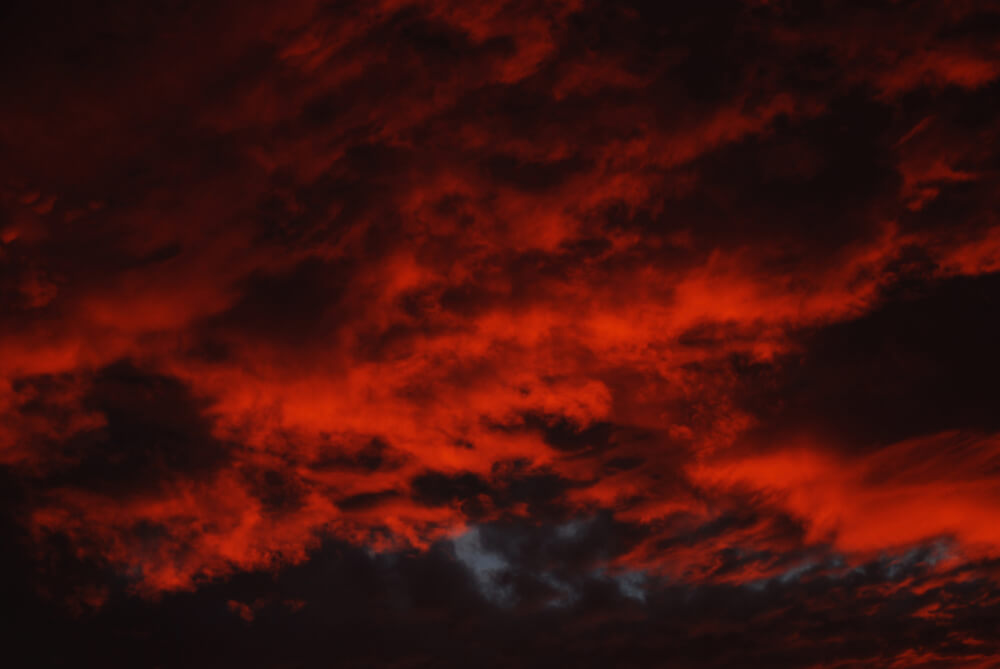 Orange and even red skies covered San Francisco, Oakland and Berkeley, ash flew in the air, and forest fires raged in the distance.

"When smoke and ash get even thicker near wildfires, this mixture can completely block out sunlight, making the day look like a dead night," explained CNN meteorologist Judson Jones.

Residents saw a reddish sky, which seemed to be night, although it was morning. Winds from afar bring smoke from forest fires. Both the Creek Fire and the North Complex Fire burn over 200 miles away, but their presence can be felt in the Bay Area. Other places such as Salem (Oregon) are experiencing similar apocalyptic pictures.

Golden Gate Bridge this morning in what looks like an apocalyptic scene from a film. san francisco, #Californiapic.twitter.com/BpyEZDZ1ae

Massive puffs of smoke from wildfires raging across California have led to the Bay Area's longest air quality warnings ever recorded: 25 consecutive days and warnings are still posted.

???? # BREAKING [🇺🇸] Apocalyptic sky in #SanFrancisco: The city wakes up shrouded in smoke and full of ash from the 25 active #wildfires in #California, #USA.pic.twitter.com/TTOVE9G6qU

“Smoke and ash acts like a natural version of the Instagram filter,” Jones said. "Particles in the air refract sunlight, just as they do when the sun goes down or rises." 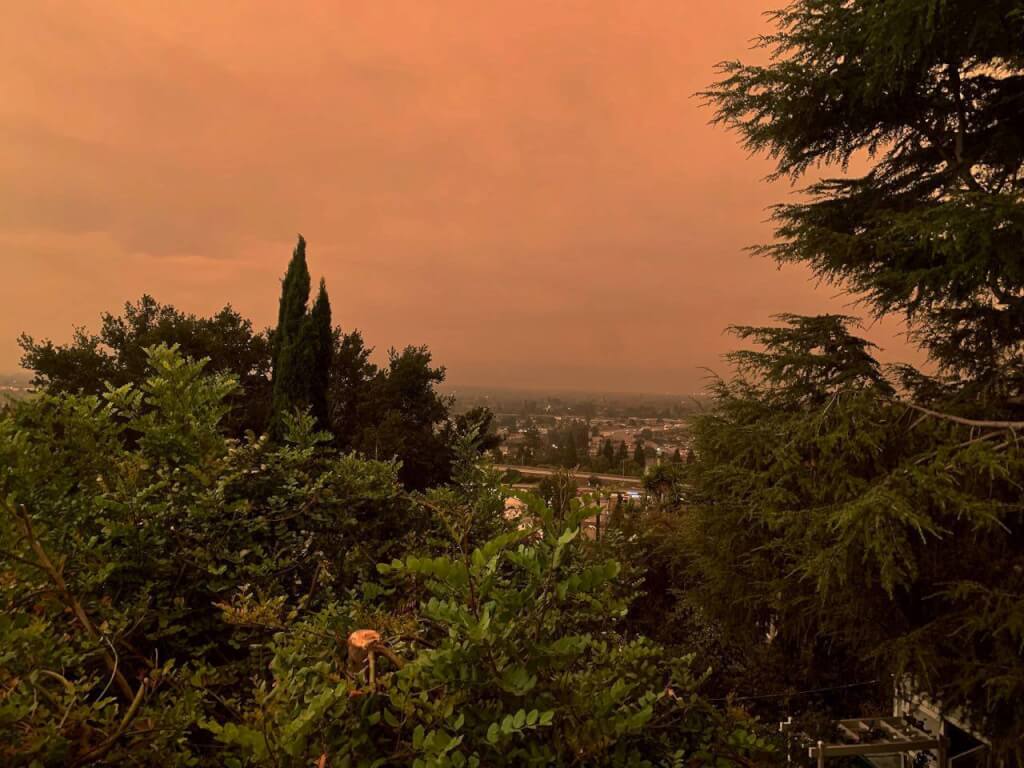 The particles scatter shorter wavelengths of blue and green so that we cannot see them.

“It was surreal,” wrote Sneha Patil. - I thought I woke up on Mars!

Michelle McKeown from Oakland saw houses in her neighborhood with lights on at 10 a.m.

“It sounds creepy, apocalyptic and intimidating,” McKeown said. "I've lived in the Bay Area since 1988 and have never seen anything like it."

Climatologist Peter Gleick attempted to capture the dark sky around his Berkeley home and said the camera had failed. 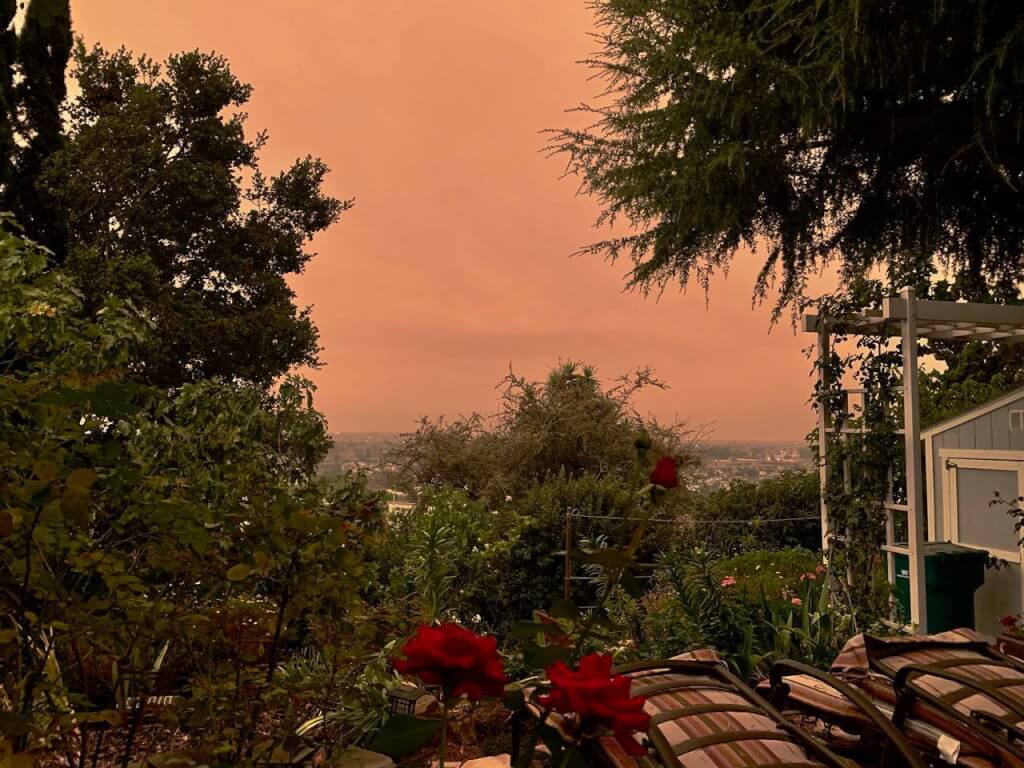 Glake, founder of the independent, nonpartisan Center for Climate and Water Research in Auckland, has studied climatology for 35 years.

This is a surreal shot of what the sky looked like in the Bay Area #California earlier today. That orange glow ...pic.twitter.com/sv8umU8xdK

According to him, what he saw outside the window is a sign of climate change.

Children study at home: in what cases parents are entitled to paid leave or financial assistance