An immigrant from Russia in her the blog "Happy in America" ​​on Yandex.Zen told how she gave up a successful career at home and moved to the United States to do what her soul desires. 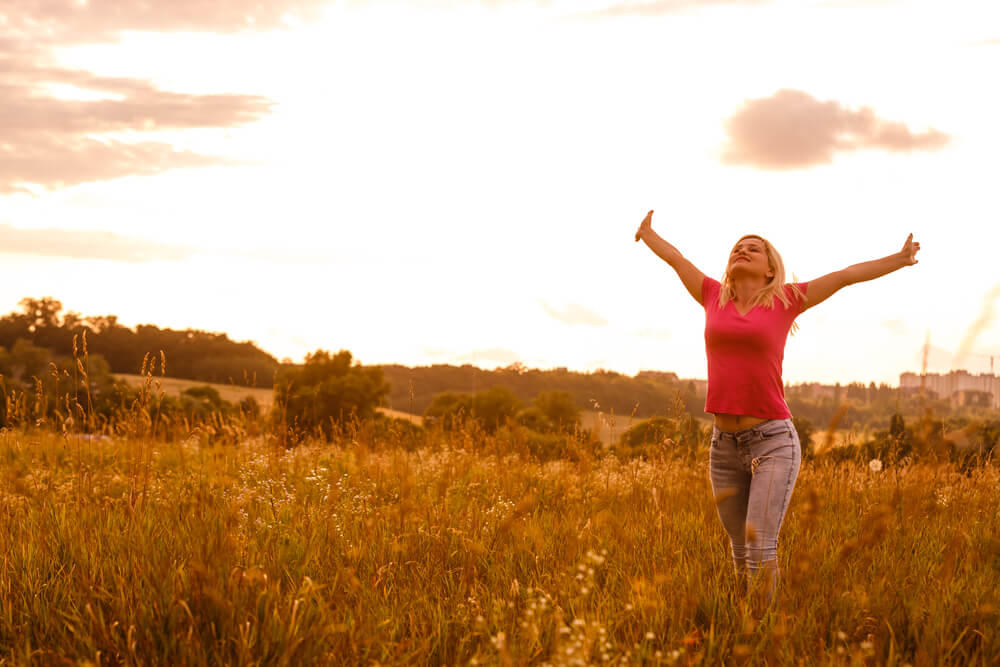 In Russia, for almost eight years I worked in a large educational center. She started as a simple administrator - she communicated with students, enrolled in groups, accepted payments, organized the work of the entire center. A year later, she headed the entire department. Actually, I created it practically from scratch - I developed instructions, scripts, was an HR, and a trainer, and a coach, resolved conflicts, organized all kinds of processes.

At the same time, I did all this without experience and appropriate education - I studied along the way, read books, and used the trial and error method to the fullest.

As a result, I created a wonderful team and brought the organization to a new level. Plus, I loved what I did. And she did what she loved. For me, this is the most important indicator and achievement.

But everything is changing. So at some point I felt cramped and wanted a change. After a couple of years of tossing (I continued to work in the same organization) and my persistent desire, fate gave my husband a green card, and we moved to the USA.

Leaving was not easy. Work was not work, but life and family. But at the same time, it was irresistibly drawn on.

On the subject: What you can do in Russia, but is prohibited in the USA: Immigrant impressions

At the new place, with the blessing of my husband, at first I rested. Despite the fact that I loved my job, there I was faced with severe burnout (but I did not immediately understand this) - there were a lot of difficulties, duties and responsibilities. Therefore, for the first months I was equipping the house, getting to know the new country and trying to understand what I wanted to do.

It was difficult, and I went from the opposite - I asked myself what I definitely didn't want to do. It turned out that I do not want to build a career, achieve, be responsible for something. I wanted light, simple, stress-free.

So, I started walking the dogs. This is very common in the USA. There is a special application. You just don't get caught - you need to go through various checks. I must say that they pay quite well - a half-hour walk costs about $ 20, and the minimum rate per hour of work in our state is $ 13. And if the owners leave and leave you their dog, then the cost is even higher.

For me it was a great option - I love to walk and really missed the dog, which was still waiting in Russia for its move to the states.

I had three dogs in total. I just walked with one, I looked after the second while the owners were away (thanks to this I visited a real American house), and the third dog lived with us for a week.

Then I thought I needed to find something more stable and interesting. And I remembered my dream - I have long wanted to learn how to make coffee. This is how I became a barista.

At first I worked in an expensive establishment - the salary was more than good, only the coffee was not very good, to put it mildly, and there was absolutely nothing to do during the day. Moreover, it was impossible to sit, talk, or use the telephone. I only survived for three weeks.

On the subject: From Russia with decor: how an entrepreneur conquered the USA with an unusual product

A month later, they wrote to me from the place where I originally wanted to work. They answered me four months after my first letter. I went through an interview and training (in this place it is very good - like coffee, which, to my surprise, is a rarity in Boston) and started working in the Tatte coffee chain. It was a great time - I learned to draw a rosette, swans and snowmen, and drank delicious coffee. I liked communicating with people, I liked the process itself.

I just didn't like the salary. Maybe due to the fact that it was a new place or an unpopular area, there were very few people, respectively, and the tip was very meager. And on them, in such works, everything rests.

I worked there for 4 months, in March I went to Russia. And when I returned, there was COVID-19 and quarantine.

Why Russians are leaving the USA: the immigrant named the main reason

How a Ukrainian woman came to the USA without knowing English, but became a teacher and an Internet star