Britain has indicted a third suspect in the poisoning of a former employee of the Russian GRU Sergei Skripal and his daughter Yulia, reports with the BBC. 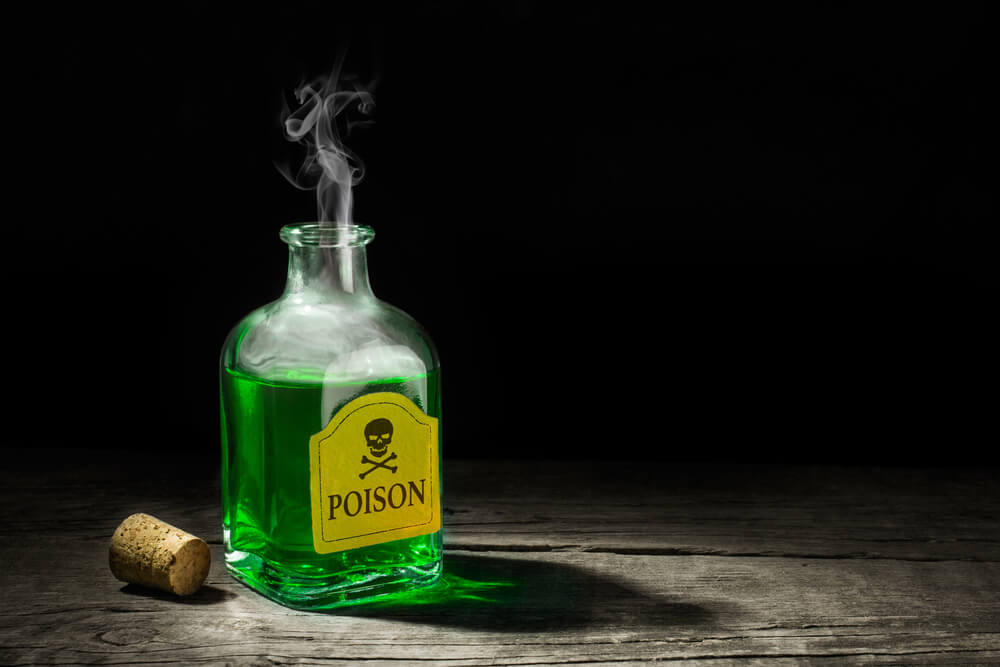 For the first time, the British police officially named the name of the third Russian, who, according to law enforcement agencies, was involved in the poisoning of the former GRU officer Sergei Skripal and his daughter Yulia.

The police are sure that this man's name is Denis Sergeev - he used the pseudonym “Sergei Fedotov”.

Later, the BBC found out that Denis Sergeev has the rank of Major General and serves in the GRU. Presumably, Sergeev could have directed the actions of other accused of poisoning Skripal.

“It was an extremely daring crime. A shameless and deliberate attack, ”Interior Minister Priti Patel commented on the Skripals poisoning.

Earlier it was known that two men, who called themselves Alexander Petrov and Ruslan Boshirov, flew to Gatwick Airport on March 2, 2018.The British police say that the real names of these people are Alexander Mishkin and Anatoly Chepiga.

Denis Sergeev with documents in the name of "Sergei Fedotov" flew to another London airport - Heathrow - on the same day at 11 o'clock in the morning.

On Sunday, March 4, Chepiga and Mishkin went to Salisbury. On the same day, Sergei and Yulia Skripal were poisoned.

Sergeev did not go to Salisbury - he spent all the time in London. At the last moment, he took a London-Moscow plane ticket and left Britain on March 4 at 13:45 pm, police said. The other two suspects boarded the flight at 22:30.

British police are confident that the three people acted as one mechanism, as one team, meeting several times in London at different locations (where it is not specified).

British police believe that Sergeev, like other suspects, is hiding in Russia. Moscow has always denied any involvement in the Salisbury incident.

Chepiga, Mishkin and Sergeev were charged in absentia with conspiracy to murder, attempted murder, causing grievous bodily harm, and the use and storage of chemical weapons. The British authorities will soon forward the information to Interpol.

“We now have evidence linking them to the GRU,” the British police said.

In the summer of 2019, Bellingcat and the BBC managed to find out details about Denis Sergeev's trip to London. Sergeev settled near London Paddington Station, while his colleagues rented a room in another part of the city.

On the subject:The United States will lift the ban on international travel and will again accept tourists from all countries

Sergeev has used the Internet hundreds of times over these days via 3G and 4G and avoided public Wi-Fi hotspots. He mainly wrote messages on WhatsApp, Viber and Telegram.

Sergeev called only one telephone number, which, contrary to Russian laws, had no owner for several years. Sergeev himself received a call from this number ten times.

He spent most of the time in the Paddington area, but on the morning of March 3 he reached the Thames Embankment. If we compare this information with previously published police data on the whereabouts of other suspects, it can be assumed that it was there that he met “Petrov” and “Boshirov”, who soon after took the train to Salisbury.

This was found out after Bellingcat received the billing data of Sergeev's mobile phone and shared it with the BBC. Bellingcat data show that Sergei Fedotov has visited Britain twice before, in 2016 and 2017. Moreover, in 2017 he was in the country at the same time as Colonel Alexander Mishkin.

In February 2019, Sergeev's wife Tatyana, in a telephone conversation with the BBC, called the assumption that her husband was serving in the GRU “a fairy tale”. However, she refused to answer the question of what Sergeev is doing.

“Fedotov” had previously visited Bulgaria several times, the authorities of this country noted. In April 2015, Bellingcat investigators previously reported that Fedotov flew into the country, but did not show up for the return flight.

It was at this time in Bulgaria that the local arms businessman Emilian Gebrev was poisoned. On April 28, 2015, he felt unwell after having dinner with business partners. Two more became ill - son Gebrev and one of the top managers of his company. All three were hospitalized with symptoms of severe poisoning.

Later Gebrev ordered an examination in the laboratory, and experts came to the conclusion that they tried to kill the entrepreneur with a nerve agent of the Novichok class. The same substance was found on the doorknob of the house where Sergei Skripal lived.

In October and December of the same year, two explosions of ammunition depots took place in the Czech Republic. Czech investigators said they believed the GRU agents Alexander Mishkina and Anatoly Chepiga were guilty. Both were put on the wanted list.

“Alexander Petrov” and “Ruslan Boshirov” once gave an interview - after the poisoning of the Skripals in Salisbury, they spoke with the editor-in-chief of the RT channel Margarina Simonyan. Both claimed to be in the fitness industry, which is why they often travel to Europe. And the trip to Salisbury was explained by the desire to see the local sights.