Home Educational program You no longer have to sleep sitting up: the airline installs full-fledged beds in the economy class of aircraft

Air New Zealand is adding economy sleepers to its Boeing 787 Dreamliners. How convenient it will be ET. 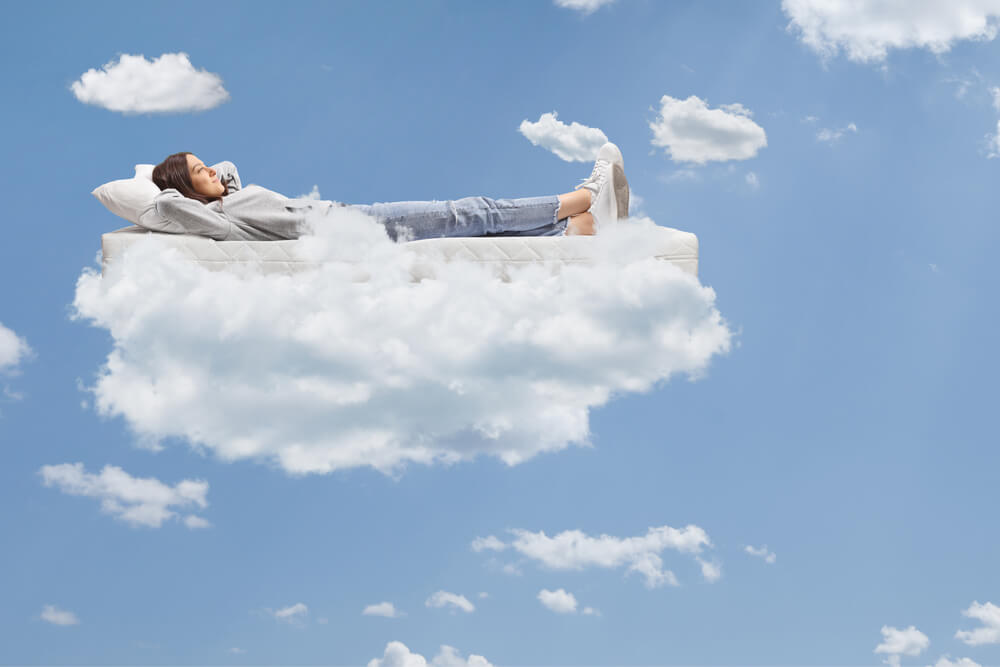 The innovative Skynest project, first shown as a concept in early 2020, is now set to fly in 2024 on non-stop flights to New York and Chicago. The concept offers six rail-style berths for economy class passengers.

With three tiered bunks per side, each full-size sleeping pod will include a mattress topper, pillow, soft duvet and curtains for privacy.

On the subject: The jet hotel that never lands is about to take off with 5000 guests

In many ways, the Skynest is a passenger adaptation of the "secret" berths already used by flight attendants.

Here's what we know about Skynest beds from Air New Zealand:

Located at the front of the economy cabin, the Skynest module takes up space that would otherwise be reserved for the middle two rows of economy class.

"We think it's appropriate to review the entire aircraft for changes," he said.

“When we did the research, we knew what customers wanted at the front, but we also knew there was an opportunity to do something different at the back, which is why the Skynest product is so important. You can lie down and sleep well if you are on a long flight, and many flights from New Zealand are long!” - he said.

So what will be in this economy crib above the clouds?

At just over 2m long, most travelers have enough room to stretch out, but there is a certain amount of compression around the shoulders and elbows, with limited room for side sleepers.

It's also undeniable that the cramped quarters of any enclosed space such as this will be claustrophobic for some passengers, so wearing an eye mask and taking sleeping pills might be high on your list.

If you really need a spacious full rollaway bed for this 14-16 hour journey, head straight for the Air New Zealand Business Premier Pods at the end of the plane.

bed on the plane