Home Page Educational program Florida lost ground: the leader of the ranking of the best states for retirees has changed

Florida lost ground: the leader of the ranking of the best states for retirees has changed

Georgia took over from Florida and became the best state for retirees. How it happened, said the publication MSN. 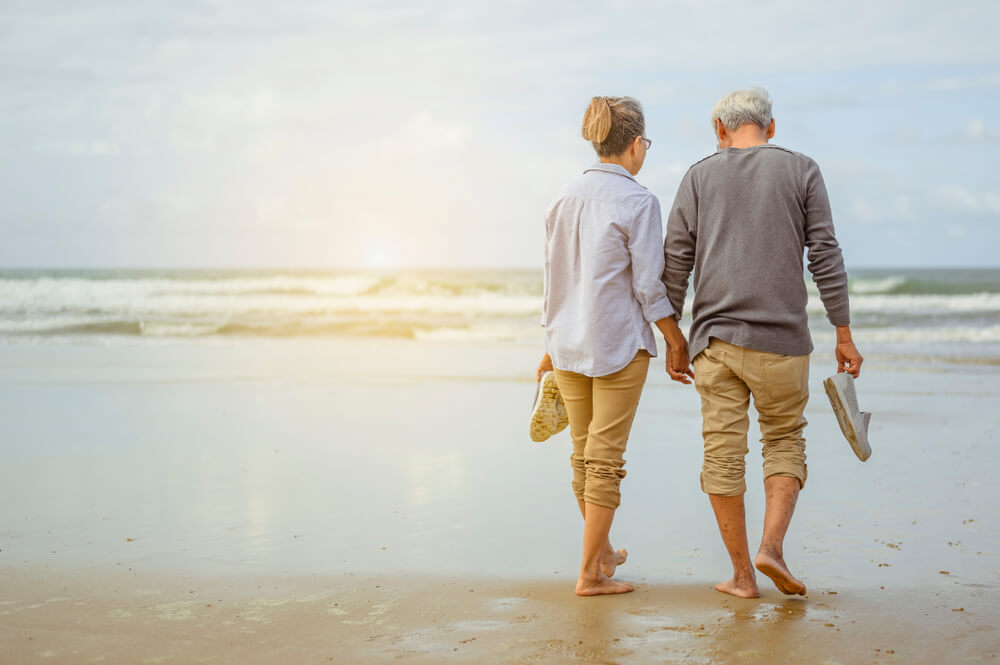 Accessibility gave Georgia an edge over Florida. Taxes in Georgia are relatively low and the total cost of living is low. Georgia ranks 3rd in terms of accessibility among all US states.

It ranks high in the rankings due to its excellent weather and ranks in the middle of the list for health and crime rates. All this compensates for the main disadvantage in the state - the lack of cultural opportunities.

On the subject: Pension in the USA: terms, amounts and facts you need to know

Whereas hurricanes and tornadoes in Florida negatively affected the state's ranking, as well as its decline in affordability, especially in the housing market. Bankrate reporter Jeff Ostrowski remarked, “Florida is not as cheap as it used to be. In terms of health care, entertainment and leisure, it remains attractive, but it is not what it used to be. "

However, Bankrate claims Florida came very close to Georgia in the rankings, and "the results were almost identical."

Tennessee came in third. Bankrate notes the state is the most affordable for retirees due to below-average living costs and modest local taxes. However, low crime and wealth scores left him below Georgia and Florida.

Biden makes millions of dollars: why he can't get rich anyway

Tax holidays in the USA: when and in which states you can save on purchases