The United States Citizenship and Immigration Services (USCIS) will celebrate Independence Day this year by admitting more than 6600 new citizens at more than 140 naturalization ceremonies from July 1 to 8. This was reported in a press release from the department. 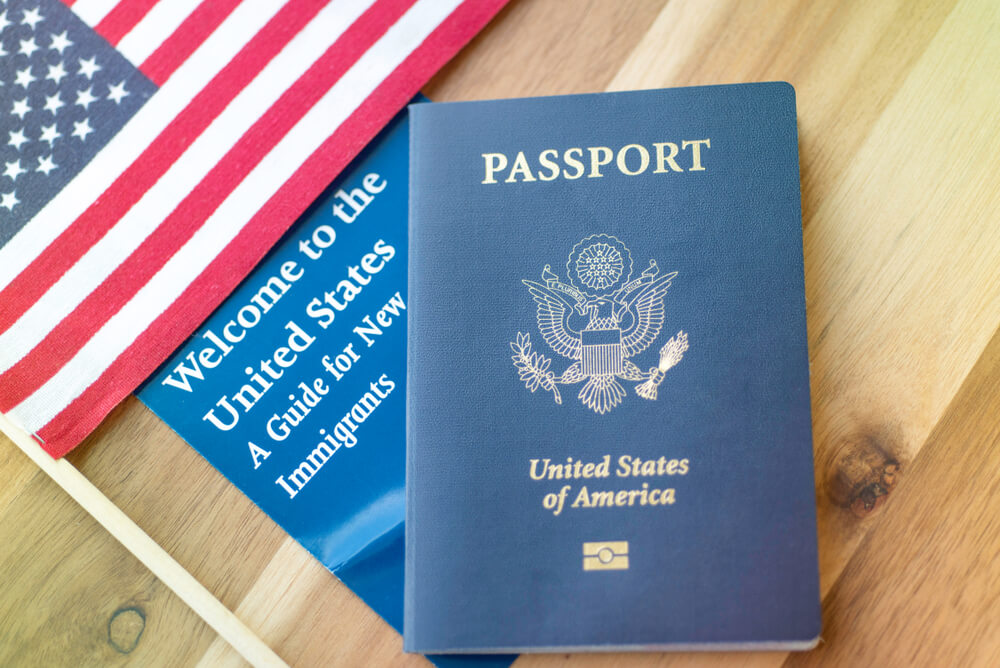 “These ceremonies demonstrate our commitment to welcoming immigrants and promoting the benefits of US citizenship to all who are eligible. USCIS admitted 2021 new US citizens in 855. In 000, USCIS granted citizenship to 2022 immigrants,” the agency said in a statement.

“Throughout our nation's history, the promise of life and liberty, and freedom in the pursuit of happiness, has driven millions of people around the world to call America home,” said USCIS Director Ur Juddu. “There is nothing more patriotic than choosing to be an American. And on July 4, we will proudly name the more than 6600 people who have invested their lives and hopes in our country as fellow citizens. Our country will become stronger and more diverse because of the choices they made.”

On the subject: Americans do not take liars and losers: 5 reasons why you may be denied naturalization

Every year on July 4, the United States celebrates Independence Day. On this day in 1776, the Second Continental Congress adopted the Declaration of Independence declaring that the 13 American colonies considered themselves a new nation - the United States of America - and were no longer part of the British Empire.

This year's Independence Day events will include special naturalization ceremonies around the country.

For a full list of Independence Day 2022 ceremonies, visit link.