Home Page World Rich people have a bad effect on the planet: how they harm the Earth

The richest 1% of the planet causes twice as much damage to the environment as the world's poorest inhabitants. This is evidenced by data from a recent study, the authors of which urge the authorities of countries to increase taxes on luxury, writes Forbes. 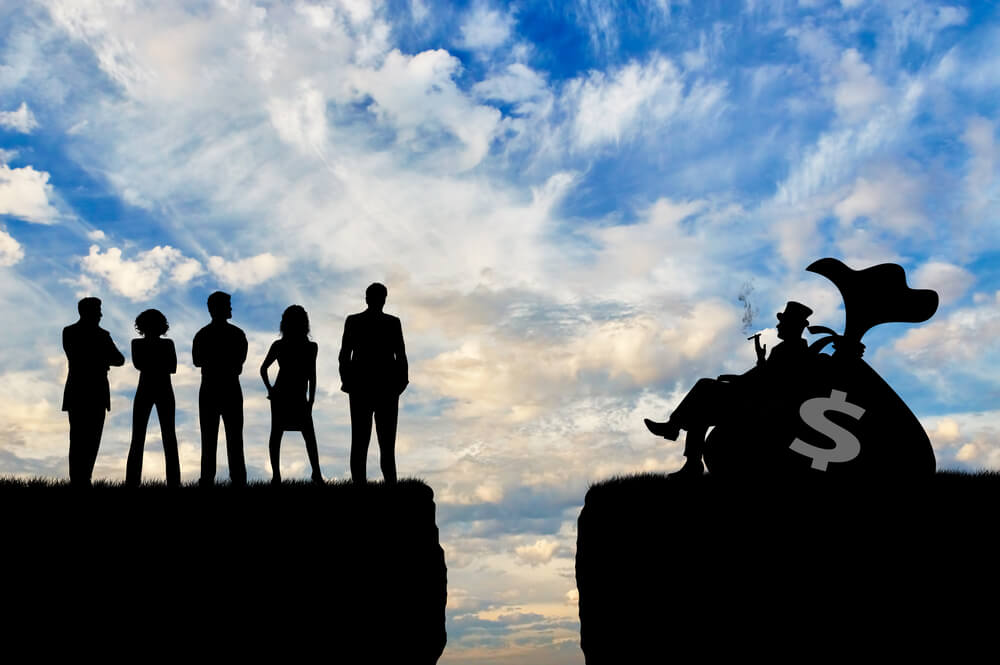 Over 25 years of research (from 1990 to 2015), Oxfam and the Stockholm Environment Institute found that the richest 1% accounted for 15% of carbon emissions. The poorest half (50%) of the world's population accounted for 7%.

Air travel pollutes the planet the most. Almost half of all the emissions that the richest people are responsible for comes from airplane travel. The next biggest factor is overland travel, followed by housing.

The richer a person is, the more he travels and, as a rule, does so by private transport. While wealthy people drive their own cars and fly abroad on vacations, even wealthier people are buying mega-pollutants: private jets and superyachts (which burn an average of 500 liters of fuel per hour). At the same time, poor people mostly use public transport or even walk.

Oxfam is calling for taxes to be levied on polluting luxury goods to prevent the situation from getting worse.

“Governments need to limit the rich people's pollution with taxes and bans on the 'luxury' carbon emitted by SUVs and frequent jets,” said Tim Gore, head of climate policy at Oxfam and author of the report.

But it's not just carbon emissions that are becoming increasingly uneven. A separate report from the University of Leeds on energy use states that the richest 10% of people in the world consume 20 times more energy than the poorest 10%.

“10% of wealthy people buy 56% of car fuel, 70% of cars, 76% of package tours,” says a study published in March 2020. In addition, it was noted that many other areas of energy consumption cannot even be compared, "because the poor consume too little."

Research has shown that as a person gets richer, even spending on basic necessities increases.

“The consumption of every product we see increases with income, so the rich consume more heat and electricity as their incomes grow,” says an article in Nature Energy.

Yannick Oswald, one of the article's authors, says taxes should be more targeted.

On the subject: Freemasons, Reptilians, and the Flat Earth: 10 Craziest Conspiracy Theories

“You have to take into account that a huge number of poor people in the world still lack energy, they still do not have everything they need to live a normal life. So you cannot solve this problem simply by giving up the production of additional energy, ”said Yannick.

Instead, tax levies should discourage excessive energy consumption for transportation, as well as limit the number of luxury goods such as expensive jewelry and electronics, Oswald says.

Technology is not the solution

Many wealthy people defend their lifestyle with the old adage that technology improves energy efficiency. Tesla vehicles are now the preferred option for the conscious millionaire, smart homes require less heating, and even superyachts are switching to hydrogen.

However, a study by the University of Leeds says this argument is not supported. Using economic growth projections compiled by the Organization for Economic Cooperation and Development (OECD), the authors concluded that "even with energy efficiency improvements, the overall environmental crisis will double by 2050."

Researchers find the moon is 'rusting': scientists are at a loss