Fence of anti-aircraft missiles on the coast, more ships, frequent exercises - the US government analytical center RAND Corporation published a report on the strategy of containing Russia in the Black Sea. Center experts say that Moscow has deployed significant forces to the Crimea that pose a threat to NATO infrastructure. 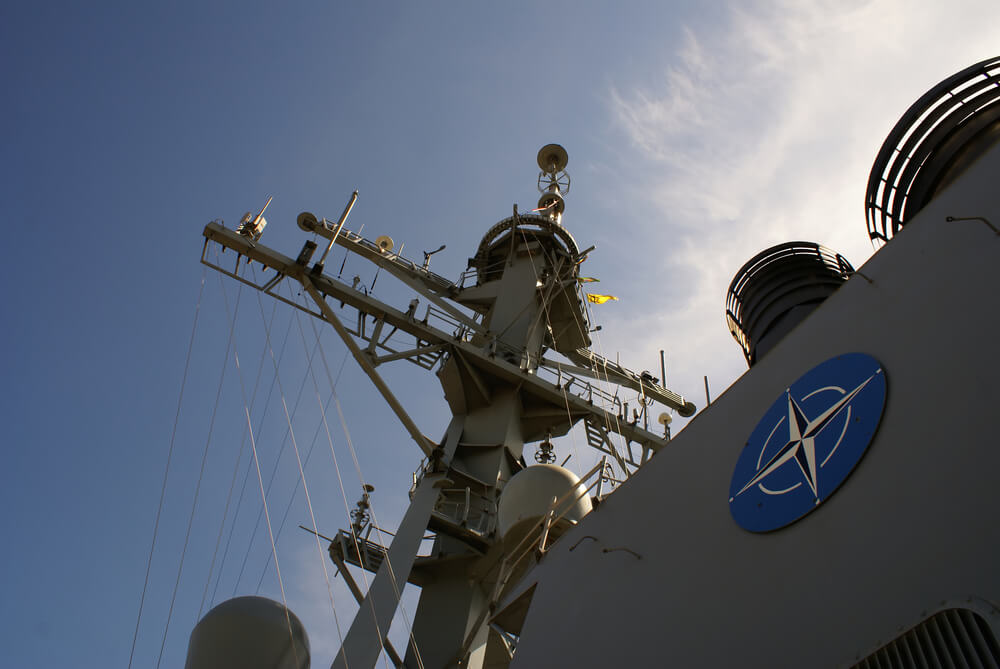 About what measures it is proposed to take the Pentagon, says RIA News.

RAND analysts are confident that the Black Sea region is becoming an arena of confrontation between Russia and the West for the future of Europe. At the same time, Moscow, with the help of military force, as well as information, economic and energy tools, is trying to turn the Black and Azov Seas into its internal water area.

On the subject: How the war of the USA and Russia in the Black Sea will end: an assessment of the American media

Special attention is paid to the modernization of the Black Sea Fleet in the report. The authors emphasize that since 2014 it has been replenished with six corvettes, six Project 636 Varshavyanka submarines and three Project 11356 multipurpose patrol ships: Admiral Grigorovich, Admiral Essen and Admiral Makarov. The last three are carriers of the Kalibr cruise missiles capable of hitting targets throughout the Black Sea.

All this, according to RAND, allows the Kremlin to create a so-called restricted access zone (Anti-Access / Area Denial) in the region, in which NATO forces will suffer unreasonably high losses during a military clash.

At the same time, it is noted that it will be difficult to develop a unified strategy for Russia, since the Black Sea states often diverge in their interests.

NATO in the Black Sea

As Secretary General of the Alliance Jens Stoltenberg said this spring, Western ships will more often call at the ports of Ukraine and Georgia, conduct joint naval exercises and exchange intelligence. US Permanent Representative to the Kay Bailey bloc added that NATO intends to adopt the so-called Black Sea package of measures. It includes enhanced aerial reconnaissance and cover for Ukrainian ships passing the Kerch Strait.

The alliance moved from words to deeds in the summer. In July, the international naval exercises Sea Breeze 2019 started in Odessa with the participation of nearly two dozen countries. The maneuvers involved 32 ships, 24 aircraft and more than 900 marines. US Navy destroyer Carney entered the Black Sea. A Georgian coast guard boat and a Bulgarian small anti-submarine ship, as well as NATO military transport aircraft with personnel, equipment and equipment on board, arrived in the exercise area.

At the end of July, the alliance organized another large-scale training exercise in the Black Sea region - this time in Georgia. More than three thousand military personnel from 2019 states took part in Agile Spirit 14. The Federation Council then stated that the exercises were a demonstration of force and an attempt by the North Atlantic bloc to designate its presence on the western and southern borders of Russia, and Georgia became part of "NATO's mechanism for influencing Moscow."

On the subject: NATO fighter approached the plane of the Minister of Defense of Russia: the Kremlin is outraged

Experts agree that the tension in the region will only increase.

The other day, an American congressman, member of the House of Representatives Committee on Armed Forces John Garamendi, said at the Warsaw Security Forum that in the 2020, the United States and its NATO allies will carry out the largest European maneuvers since the Cold War. They are expected to run along the entire western border of Russia and are likely to become a practical development of the recommendations of the RAND Corporation.

According to Konstantin Blokhin, a leading researcher at the Center for Security Studies of the Russian Academy of Sciences, America's plans “are nothing new,” since “the United States has long cherished the idea of ​​creating a“ cordon sanitaire ”of states hostile to Russia - from the Baltic to the Black Sea.”

Ukraine officially refused to participate in PACE because of Russia

Obama's mistake: Trump believes that the annexation of Crimea could be stopped

'Grandiose international provocation': the United States and allies called on Russia to fulfill the agreements on Georgia