Home Educational program Business in the USA: in which states are you more likely to succeed, and in which ones are the risk of going broke

Business in the USA: in which states are you more likely to succeed, and in which ones are the risk of going broke

Researchers have identified the cheapest and most expensive states in America to do business in 2021, reports CNBC. 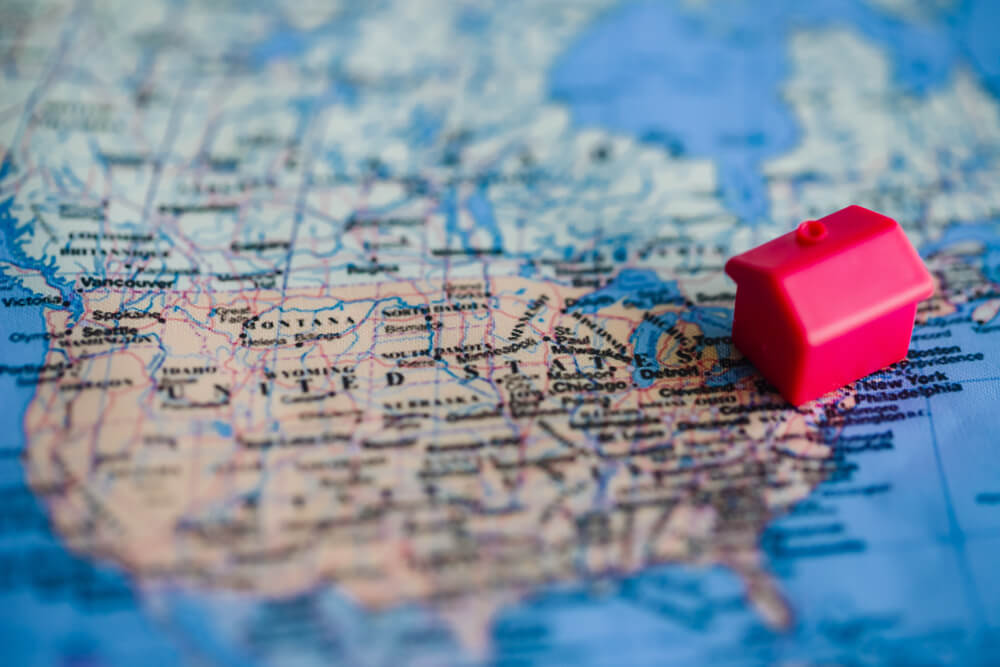 Running your own business is always difficult. But in Texas, it may be a little easier than in other states.

Texas is the cheapest state in the country to do business, according to new research from the enterprise cloud software platform Approve.com.

The study took into account factors such as average annual wages, maximum corporate income tax rate, and average prices for utilities such as electricity and internet.

The study included DC but excluded Alaska and Hawaii due to "data unavailability."

According to research, here five states of the country with the lowest cost of doing business:

Texas tops the list for its tax policy and utility spending.
The state taxes businesses with annual incomes above $ 1 at a 180% rate, but its corporate tax laws are considered some of the most favorable for businesses in the country.

This may be why Tesla co-founder and CEO Elon Musk announced last week that his company is moving its headquarters from Palo Alto, California to Austin.

Tesla will join Oracle, Hewlett Packard Enterprise, Charles Schwab and a host of other companies that have recently relocated to Texas.

Of course, it's not just about money.

On the subject: Personal experience: what shocks immigrants in the USA the most

The study also highlighted the five states in the country with the highest costs of doing business:

Californian workers have the ninth highest median wage in the country at $ 47 per year. The state also has the highest electricity prices in the United States, averaging 290 cents per kilowatt-hour.

A February study by the University of California Berkeley Haas Business School found that customers of Pacific Gas and Electric Company (PG&E), California's largest utility, pay nearly 80% more per kilowatt-hour than the national average due to costs associated with forest fires and state energy efficiency programs.

Vermont turns out to be something special in this ranking: the state is one of the least populated in the United States, which usually correlates with lower start-up costs of the business. However, a study by Approve.com noted that Vermont has the second highest cost of electricity in the country and, more importantly, the ninth highest corporate tax rate (8,5%).

Trump made it clear that he is going to the presidency in 2024, and voiced his new slogan

Interesting facts about driving a car in the USA: the experience of an immigrant