Home In the U.S. Bill and Melinda Gates announced divorce after 27 years of marriage

Bill and Melinda Gates announced divorce after 27 years of marriage

Bill and Melinda Gates announced that their 27-year marriage is over. Business Insider. 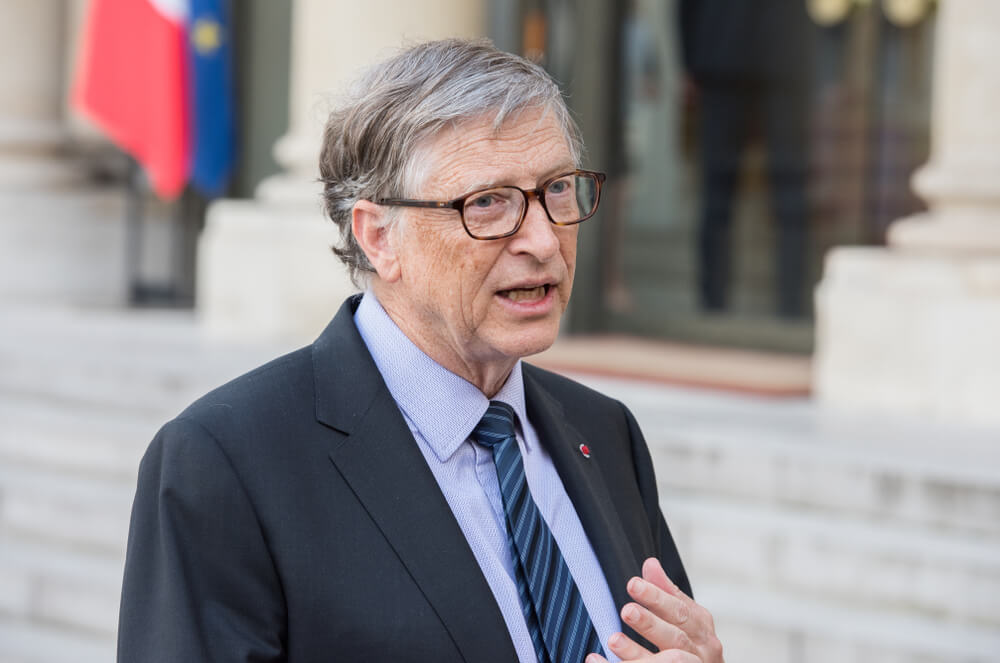 On Monday, May 3, the Microsoft co-founder and his wife posted a divorce announcement on Twitter.

“After much deliberation and a lot of work on our relationship, we made the decision to end our marriage,” reads their announcement. “Over the past 27 years, we have raised three incredible children and created a foundation that works around the world to enable all people to lead healthy and productive lives.”

The donors said in a statement that they plan to continue working together on the Bill and Melinda Gates Foundation.

The couple married in 1994, seven years after Melinda Gates joined Microsoft as a product manager. When Bill Gates first asked her out, he asked if they could meet "two weeks after tonight."

Melinda replied, "I have no idea what I will be doing two weeks after tonight," to which Bill told her, "You are not spontaneous enough for me." Taking her number, he called her the same day.

They have three children, one of their daughters is a national-level rider. Bill Gates said that each of his children will inherit $ 10 million, and the rest of Gates' fortune will go to charity.

Around the time the couple met, Microsoft had a market cap of around $ 35 billion. Now that figure is almost $ 2 trillion, and Microsoft is one of the most valuable companies.

On the subject: Top by Bill Gates: Five Books for Hard Times

According to Forbes, Bill Gates' fortune is estimated at $ 124 billion (in 2020 it was $ 98 billion). Gates ranks fourth in the ranking of the world's billionaires.

Forbes named Melinda Gates as one of the Most Powerful Women in Philanthropy, ranking her 5th on its Strong Women 2020 list. Melinda Gates changed her Twitter name to Melinda French Gates, including her maiden name. 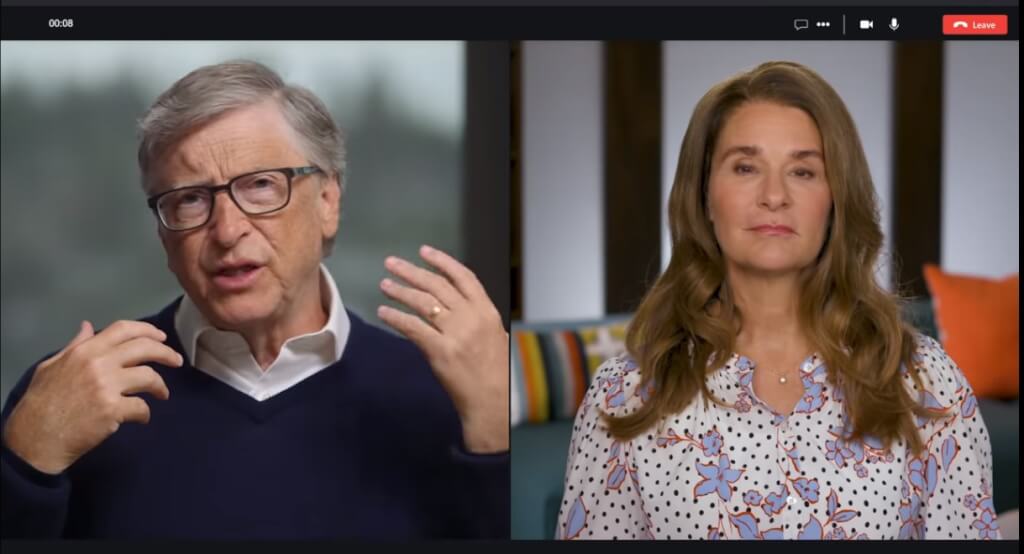 The Gates have long said they will spend their fortune on charity, in particular through the Bill and Melinda Gates Foundation. They founded the organization in 2000 and have invested billions in global health, poverty and education.

The Bill & Melinda Gates Foundation has donated over $ 250 million to fight the coronavirus since the pandemic began in March 2020.

In 2010, he and billionaire investor Warren Buffett launched The Giving Pledge, a commitment to donate most of their fortune to charity while they are alive, or to promise to do so after they die.

The details of the divorce are unclear, but the final agreement could be one of the largest ever. When Amazon CEO Jeff Bezos and his wife Mackenzie parted ways in 2019, their settlement was $ 38 billion. This made Mackenzie Scott the third richest woman in the world.

The Gates divorce is likely to raise questions from the nonprofit world about how it will affect investment decisions, if at all.