Forbes named the businessman who overtook Bill Gates in the list of the richest people in the world. 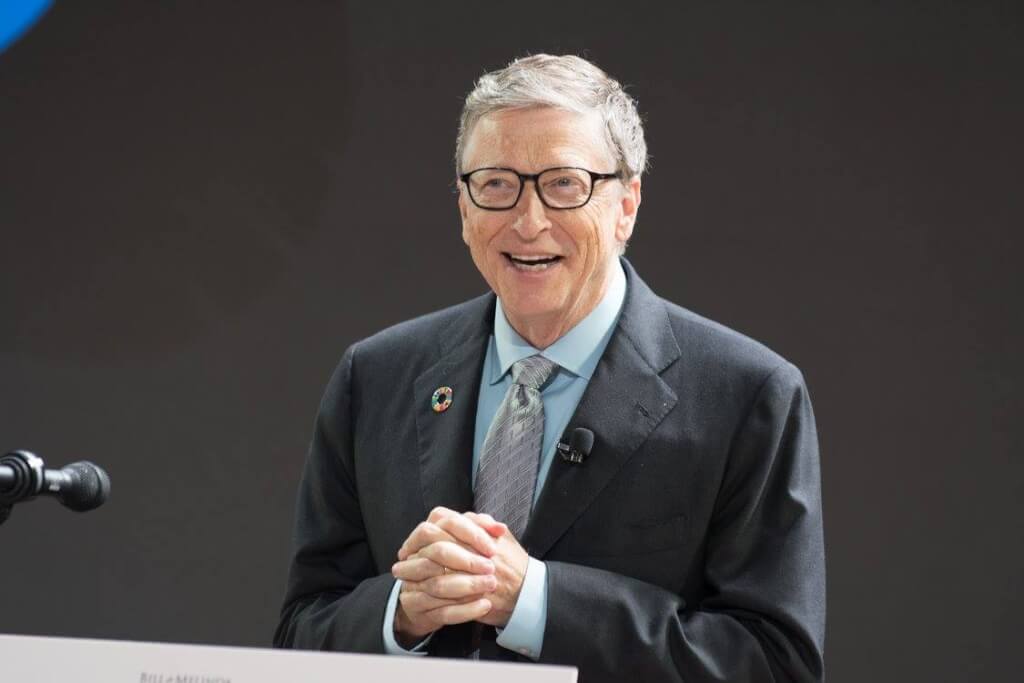 The condition of the head of the LVMH corporation, Bernard Arnault, is estimated at $ 107 billion, he came out in second place in the ranking, moving Gates to third, writes TASS.

The head of the corporation for the production and trade in luxury goods LVMH (Louis Vuitton Moet Hennessy) Bernard Arnaud came second in the list of the richest people in the world according to Forbes magazine. A message about this is posted on Tuesday on the website of the publication.

So, according to the magazine, the fortune of 70-year-old Arno and his family amounted, according to information from November 5, to $ 107 billion. Thus, the head of LVMH managed to overtake Microsoft founder Bill Gates, whose fortune is estimated at $ 106,8 billion.

On the subject: From New York to California: how much does 1% of the richest people in different states earn 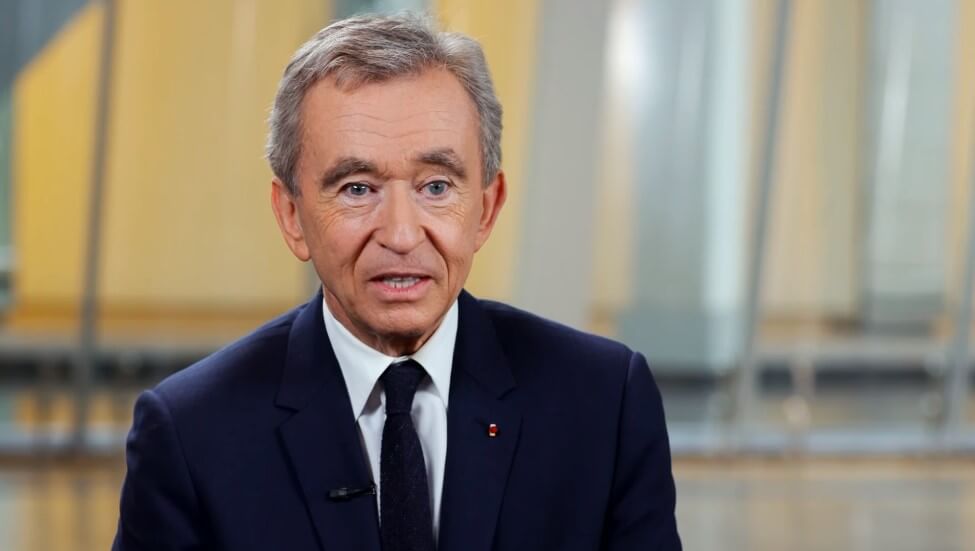 In July, Arnault already managed to overtake Gates in the list of the richest people on the planet, but later he again went down to the second line of the rating.

The head of LVMH previously became the third person in the world whose fortune exceeded $ 100 billion. Arnault is considered the richest man in Europe.

20 US universities whose graduates most often become millionaires

The United States wants to introduce a tax on wealth: the middle class may suffer from this

Suffers losses: over the years of the presidency, Trump fell to 119 positions in the Forbes list