Home In the U.S. US and International Tickets From $45: Southwest Airlines Has Big Sale

Rising fuel prices and skyrocketing airfare have probably discouraged many from booking upcoming trips. But don't despair - Southwest Airlines offers favorable conditions. The carrier has announced a tempting ticket sale for only around $45 one way, but you should book as soon as possible. The edition told in more detail AFAR. 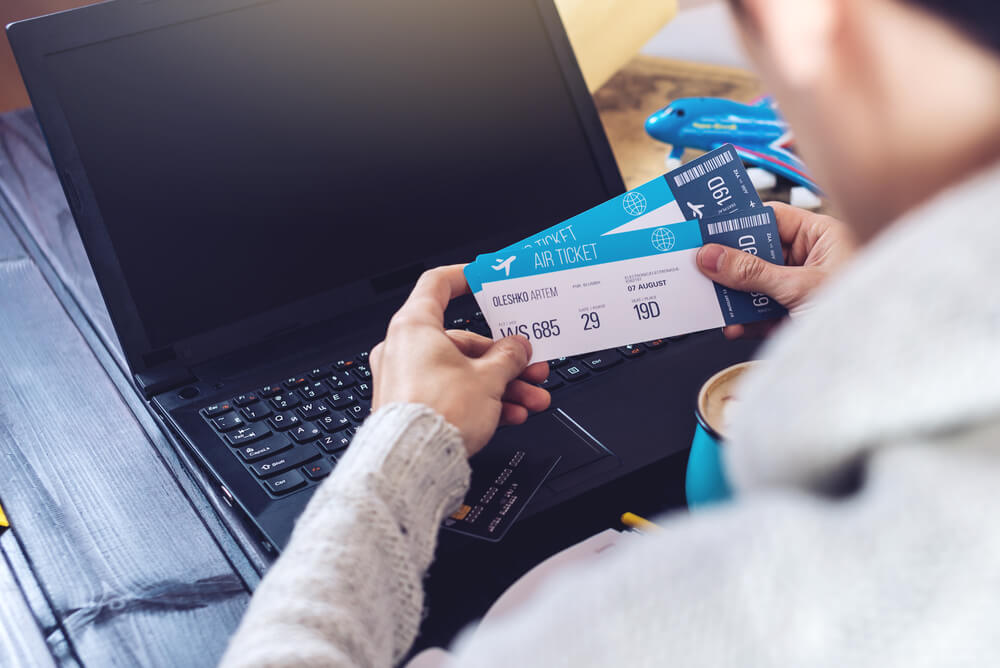 The sale will run until May 23 at 59:26 pm CDT (00:59 NYC) for trips between August 16 and November 5. The deal covers flights within the United States (including Hawaii and Puerto Rico) and international destinations such as Puerto Vallarta and Cancun (Mexico), Nassau (Bahamas), Havana (Cuba) San Jose and Liberia, Costa Rica and other Caribbean and Central American countries.

Some of the cheapest routes in the Hawaiian Islands, such as Honolulu to Kona and Kahului to Lihue, cost as little as $45 one way for Wanna Get Away. This is Southwest's cheapest and most popular fare class.

Within the continental United States, there are many flights under $150 one way, including routes between Los Angeles and Las Vegas ($81 one way), Baltimore to Miami ($99 one way) and Minneapolis to Nashville ($110 one way). side).

On the subject: 12 most uncomfortable seats on the plane, which is better not to sit

Internationally, some of the best fares in Fort Lauderdale. From there you can get to Havana (Cuba) for $150 one way and Nassau (Bahamas) for $80. Flights to San Juan in Puerto Rico are available for $227.

It's worth noting that discounted fares do not apply to Labor Day weekend flights from September 1 to September 5, and most Fridays and Sundays (in the continental United States).

When traveling to some popular destinations in the continental United States, such as Miami, Las Vegas, and Savannah, departure must be Sunday through Wednesday (return from the same destinations, Monday through Thursday).

To view prices and book a ride, visit the website Southwest Airlines.

Travel to Hawaii from the US mainland is made only from Sunday to Wednesday and back from Tuesday to Friday. Most of the cheapest tickets to and from Hawaii can be found from California. In Honolulu, the cheapest fares include $139 one way from Oakland and San Jose and $159 one way from San Diego, Long Beach and Los Angeles. In Hilo, the best rates are $168 from Long Beach, Los Angeles, Oakland, San Diego, and San Jose. Maui has the largest variety of flights from the mainland, including $139 from southern California destinations, as well as $169 from Las Vegas and $198 from Seattle.