Home Page In the U.S. Non-voting: what's wrong with the status of the District of Columbia, and whether it will become the 51st state

Non-voting: what's wrong with the status of the District of Columbia, and whether it will become the 51st state

The US capital is preparing for a defining event in its history. After 30 years of debate this Friday, June 26, Congress will vote to grant Washington, DC the status of full 51st US state, says "Voice of America". 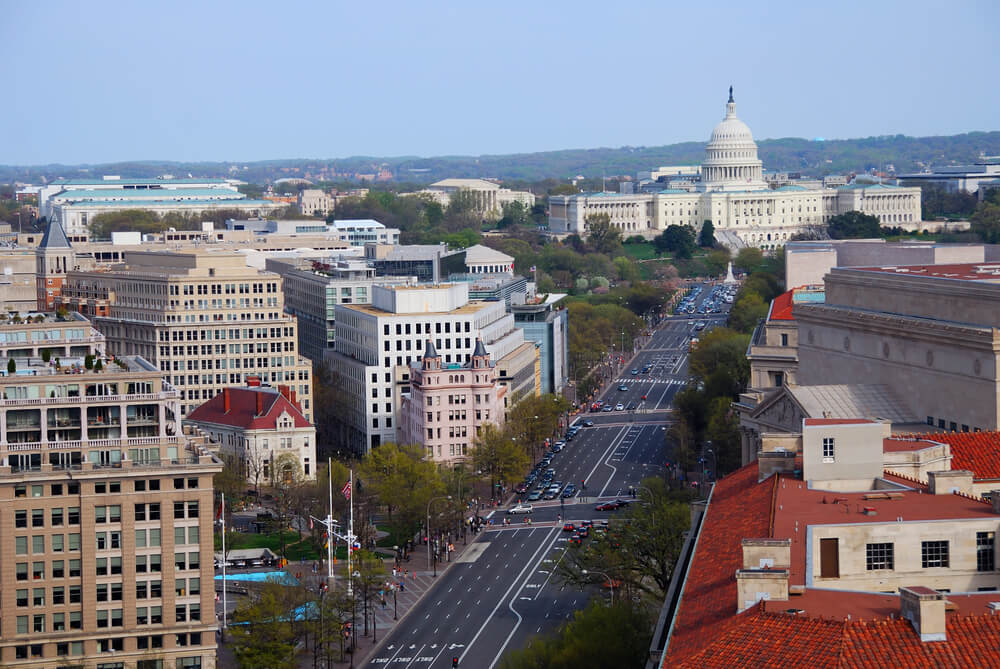 License plates on cars in America are an additional opportunity for states to show off their merits. Virginia is the “state for lovers”, West Virginia is “wild and beautiful”, New Jersey is the “garden state”. But in Washington DC, license plates are not praise at all, but rather a protest. Taxation without representation - “taxation without representation” communicates the harsh reality. Being a resident of Washington means paying taxes, but not having a representative and a vote in Congress. 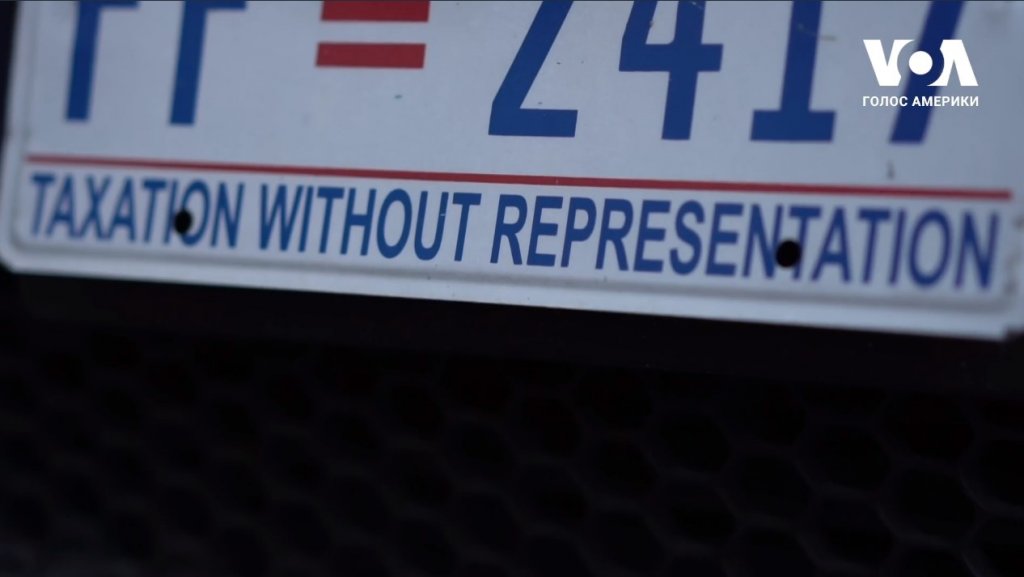 Each state is represented in Congress by two senators and from 1 to 53 congressmen, according to population size. For the District of Columbia, one non-voting legislator. And this at a time when residents of the capital pay the highest per capita federal taxes in the country. Until 1961, Washingtonians could not elect a president. All local laws must still pass Congress approval.

“You’re like some other American,” says George Burch, founder of one of the local activist groups lobbying for the capital to become a state.

On the subject: Diploma for the head of the White House: where and what kind of education did the US presidents receive 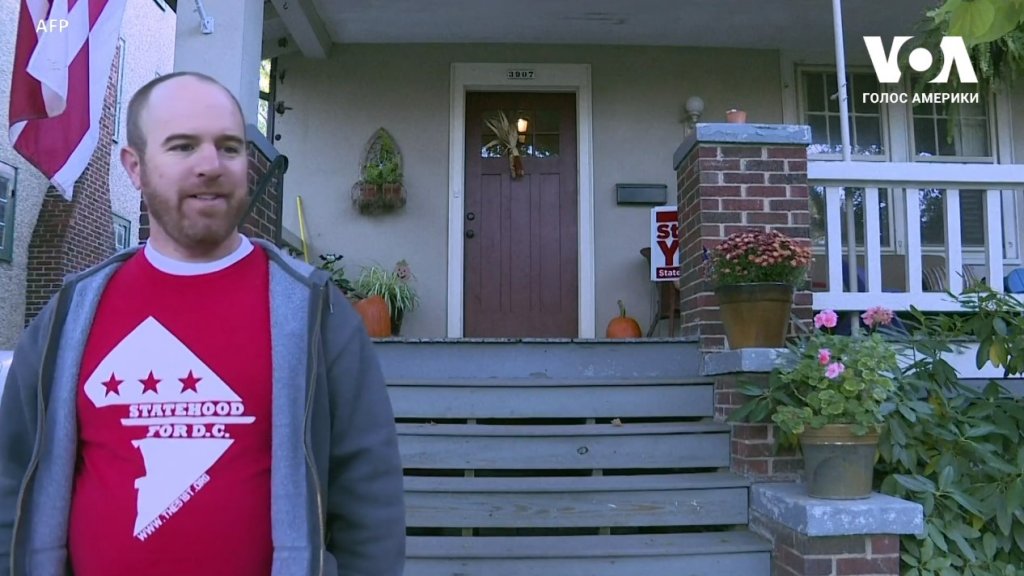 “When our daughter was 4 years old, we talked about the American flag,” he says. - I said that 13 stripes on it symbolize 13 colonies, and 50 stars - 50 states. She asked if there is a star where we are from. I said, "No, because we are not a state." We were not only deprived of our place on the flag, but also in the main legislative body. This is a big gap in American democracy: to deny 700 people the right to be represented. ” 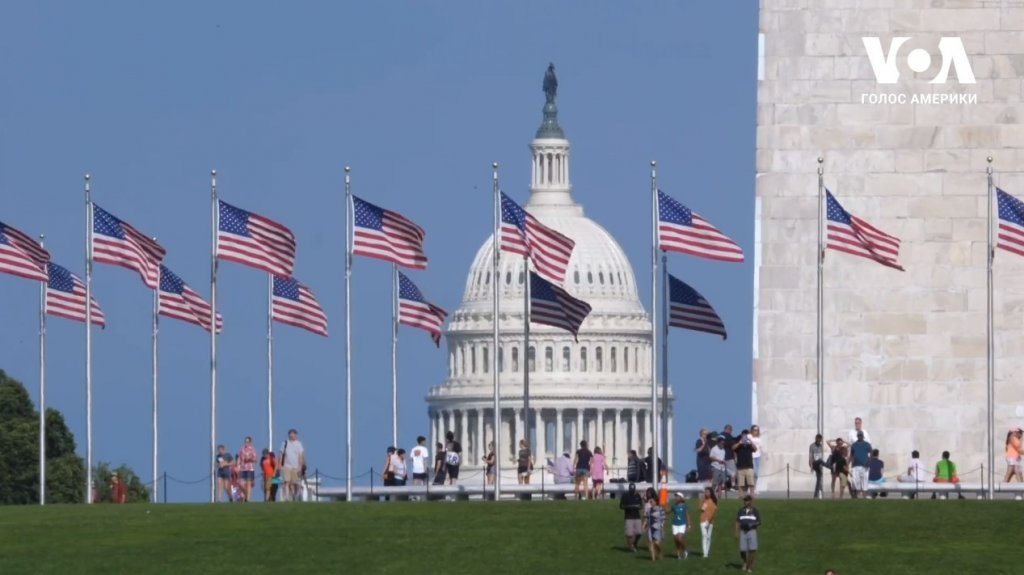 Opponents of the idea of ​​creating a state refer to the Constitution, which stipulates federal control over the district in which power is concentrated. What guided the founding fathers, explains historian Jonathan Earle.

“Washington DC is a compromise. One of the many political compromises between the northern and southern states, the expert says. "The compromise was that the place where the government sits was not controlled by either the North or the South." 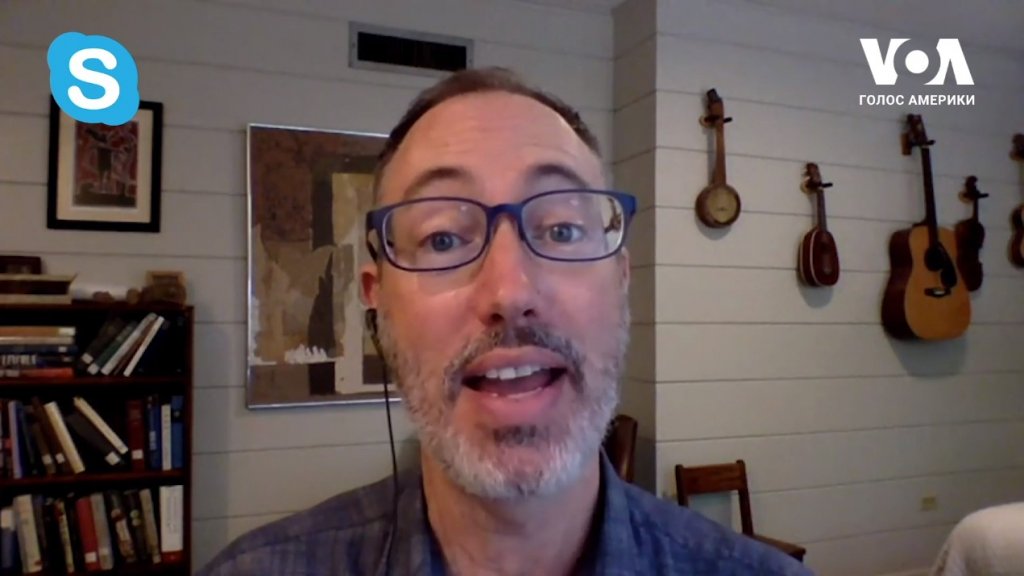 In the end, Washington was created from shreds of Virginia and Maryland. The bill, for which the House of Representatives will vote this Friday, June 26, proposes to reduce the size of the government district of Columbia itself.

“So that the institutions of our Founding Fathers — the National Mall, the White House, Congress, the core center — remain a federal district,” says Burch. - And the rest of the territories, where all people live, where businesses are located, became the 51st state. And then, as a state, they would get two senators and a congressman with the right to vote. "

On the subject: The White House: The History of the American Symbol 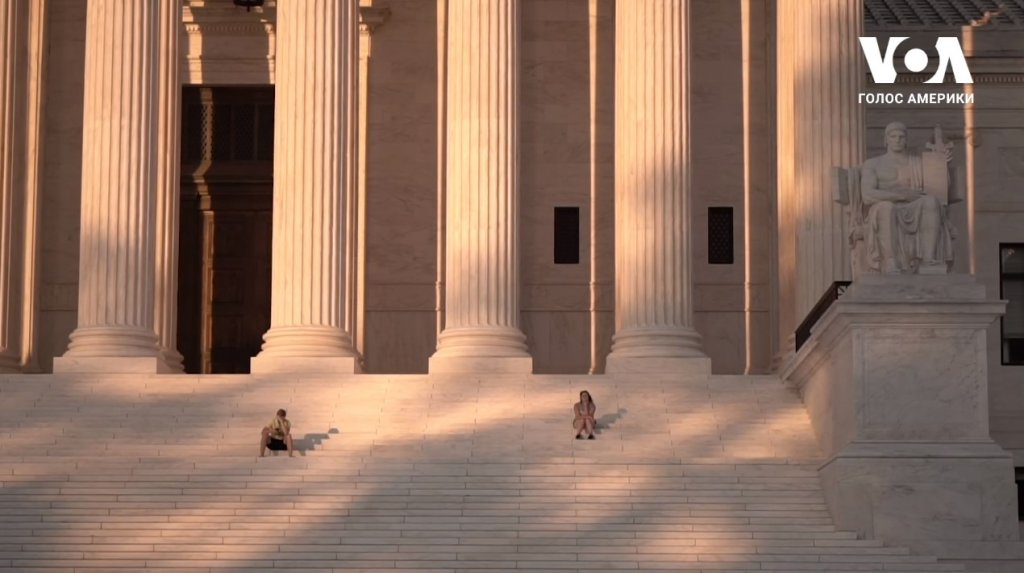 The last time the issue of state status for the District of Columbia was considered in Congress almost 30 years ago. Now the protests and the decision of President Trump to use the federal forces of the National Guard to disperse the demonstrators under the White House have prompted this.

“The events of the past few days have shown that our struggle for state status is more than having two senators,” says Muriel Bauer, mayor of Washington.

Now the main question is how far the bill will go.

“We are cautiously optimistic and confident that the bill will be approved in the House of Representatives of Congress,” says Burch. "But the bill will die as soon as it goes to the Senate."

Leader of the Republican majority in the Senate Mitch McConnell said earlier: while he is in office, this bill will not pass. Because then, he says, the Democrats will get two more senators. 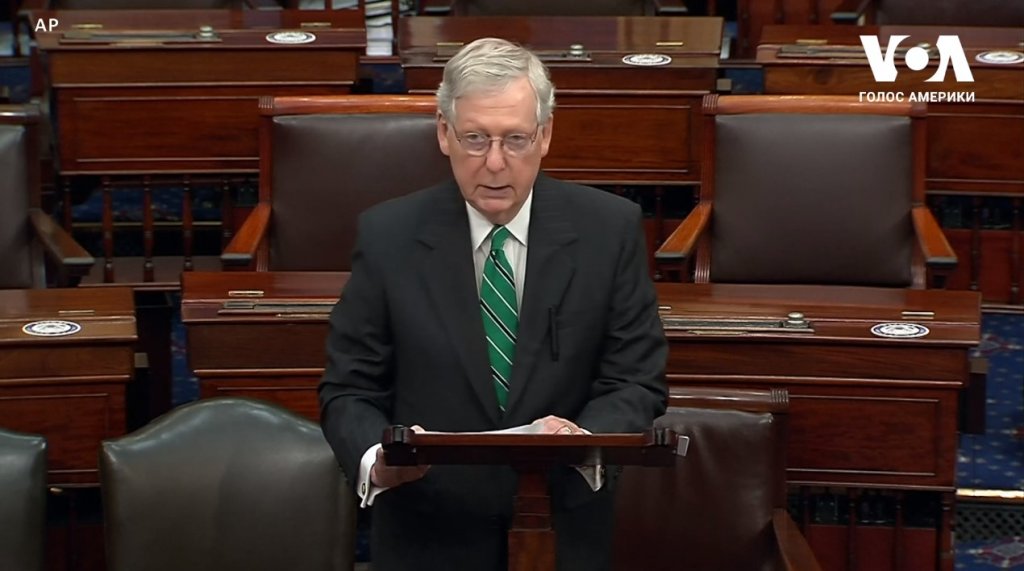 The population of the capital is predominantly black and democratic. In the 2016 presidential election, only 4% of Washingtonians voted for Donald Trump.

History shows, says Jonathan Earle, that without the benefit of both political camps, creating a new state is unlikely. That is why America almost always replenished with two at once.

“The reason why the states joined the union in pairs before the Civil War was that neither the North, which was increasingly opposed to slavery, nor the South, which was increasingly in favor of slavery, wanted to add two more senators from either state. until they got something in return, ”Earl says. - These days the question is not about support or opposition to slavery. And whether this state is more republican or democratic ”. 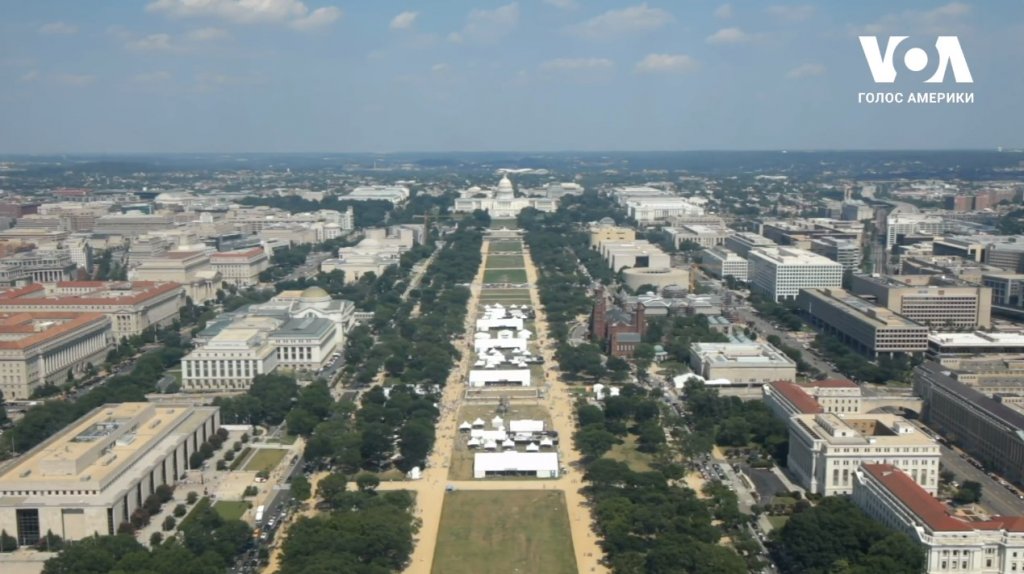 Activists hope that with the adoption of the bill by the House of Representatives, the issue of state status for Washington will move forward. And over time, with the new Congress, 700 residents of the District of Columbia will receive their representative there with the right to vote.

'Trump is out of order': a video with the president made Americans doubt his health

What Bolton wrote about in his memoirs, and why the White House is trying to ban their publication