Home In the U.S. California jail riots: over 50 affected

As a result of riots in a prison in Soledad (California), more than 50 prisoners were affected. Writes about it RBC. 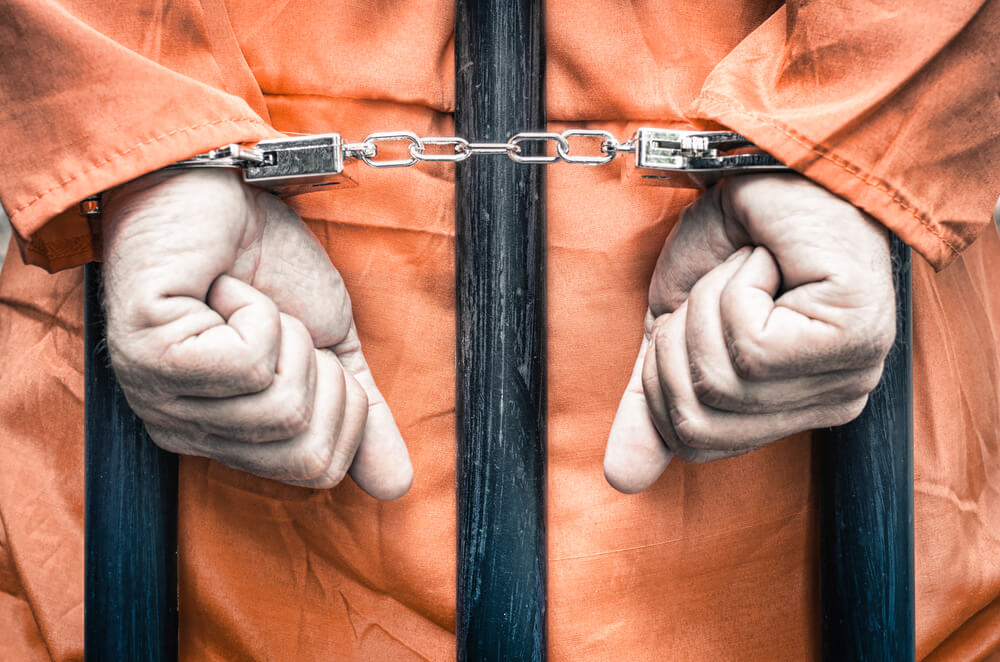 According to the California Prison Sentence and Rehabilitation Office, about 200 prisoners had a brawl in the prison yard. To stop the fight, the guard came to take a few warning shots in the air.

On the subject: Who and how much earns on the American prisons

Eight prisoners were sent for treatment to hospitals located outside the prison, and 50 people who received minor injuries received medical care directly at the correctional facility. None of the guards were injured.

The guy was jailed for asking for money from his parents

Who and how much earns on the American prisons