Home Incidents Unrest and danger: Americans in Mexico are asked not to go out if possible

The State Department warned U.S. citizens near Tijuana, Mexico in the early hours of Aug. 13 to take shelter in place due to fires, roadblocks and police action, reports The Hill. 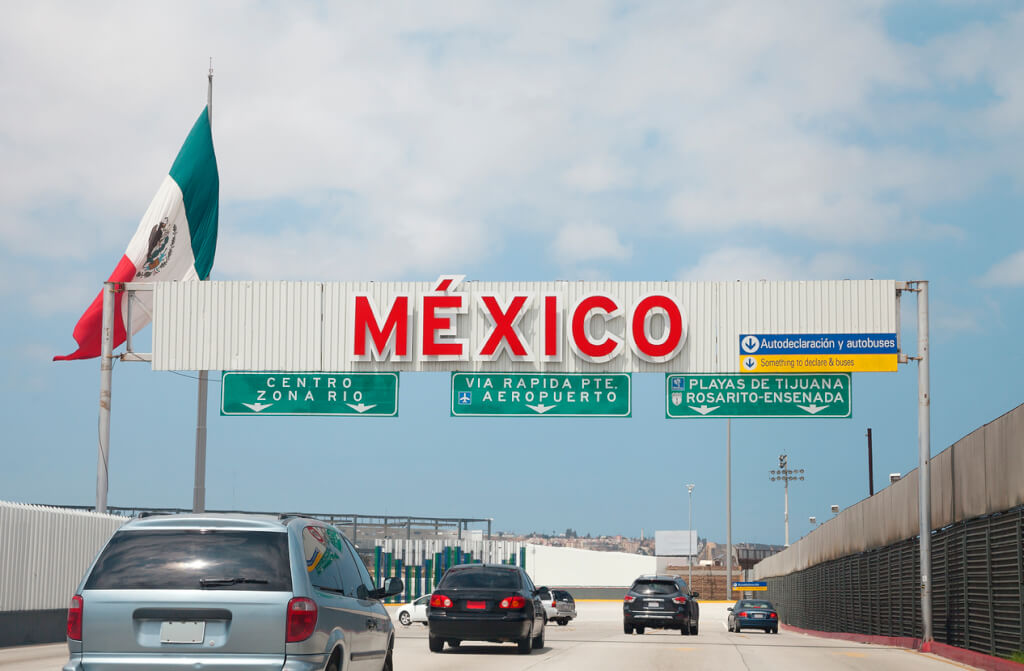 "The U.S. Consulate General in Tijuana is aware of reports of multiple car burnings, roadblocks, and police activity in Tijuana, Mexicali, Rosarito, Ensenada, and Tecate," reads the statement. statement US Consulate in Tijuana.

"Public employees have been ordered to remain in place until further notice," the statement said.

Tijuana Mayor Montserrat Caballero said the five cities mentioned in the statement are located in the Mexican state of Baja California, where gang clashes erupted late in the evening of August 12 and early in the morning of August 13.

On the subject: Useless and toxic: 6 products you shouldn't buy in US supermarkets

“Today we are telling the organized crime groups that are perpetrating these crimes that Tijuana will stay open and take care of its citizens, and we are also asking them to settle their cases with those who have not paid what they owe, not families and hardworking citizens. ", Caballero said at a press conference.

The consulate in Tijuana asked U.S. citizens to take several steps to protect themselves from the violence in Baja California, advising them to avoid the area, seek safe haven, check local media for updates, monitor their surroundings, and discuss their level of safety with friends and families.

San Diego County, California Vice Chair Nora Vargas spoke of the situation shortly after the consulate issued a warning of violence in northern Mexico, tweeting: "I urge our residents to be careful, follow the advice of government officials and avoid unnecessary travel to let the authorities do their job and maintain security. My thoughts are with those affected by the incidents."