Home In the U.S. Free Internet for every family: The White House launched a new program

Free Internet for every family: The White House launched a new program

The White House said May 9 that 20 ISPs have agreed to offer $30 high-speed internet plans to low-income families, effectively providing free service to households that qualify for a federal subsidy, reports Axios. 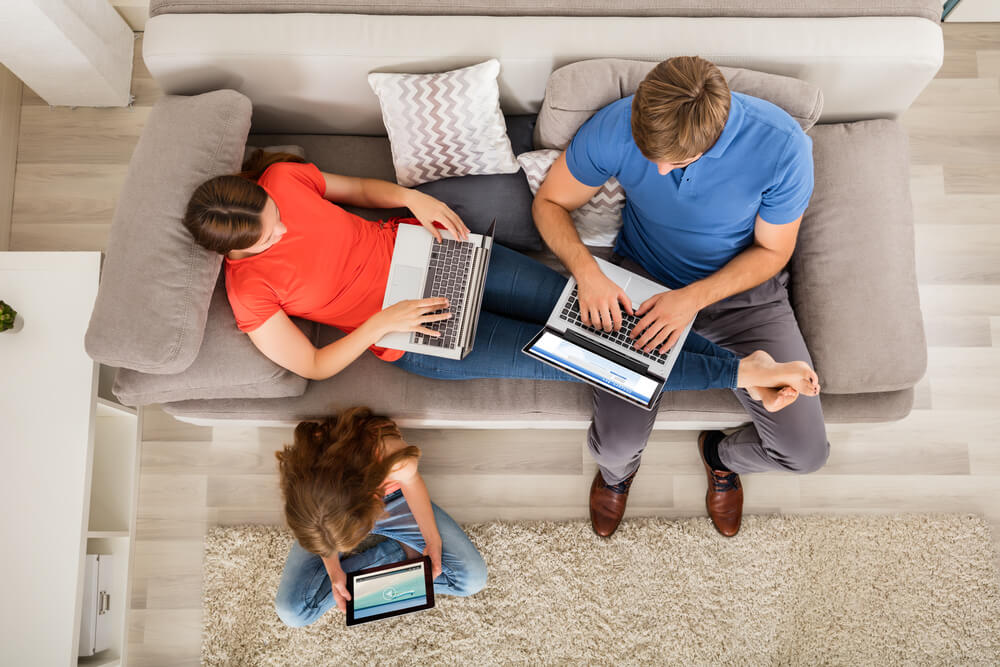 Cost is a key driver of the digital divide between those who have Internet services and those who do not.

The Affordable Connectivity Program (ACP) provides a $30 monthly rebate on internet service from participating providers for low-income households, such as those receiving federal assistance through SNAP or Medicaid.

President Biden and Vice President Kamala Harris will be touting the deal with providers including Verizon, Comcast and Charter at the ACP event.

On the subject: Chicago Launches New Basic Income Program: How to Apply and Earn $500 Monthly

Speaking to reporters, senior administration officials said the administration was working with 20 software providers to either increase service speeds or lower prices to offer 100 Mbps service for $30 a month.

For example, Verizon has reduced the plan's price from $40 a month to $30 for ACP households, a senior administration official said.

The 20 ISPs serve over 80% of the US population, but they are only a small fraction of the more than 1000 ISPs participating in the ACP.

"ACP-eligible families who choose to apply their ACP benefits to one of these plans will receive high-speed Internet access without a monthly fee," a senior administration official said.

“This is a great example of what we can achieve when the federal government and the private sector work together to solve big problems,” President Biden added at the event.

White House launches website GetInternet.gov and is reaching out to eligible families through federal agencies to encourage enrollment.

According to a senior administration official, 48 million households are applying for the program. Just over 11,5 million people have registered so far.

In Russia, the legendary American robbers Bonnie and Clyde were ranked among the front-line soldiers who were separated by the war

Freedom wears yellow-blue clothes: coins with Ukrainian symbols were issued in the USA

Austin became the first major city in Texas where residents are paid money just like that: who can apply