Home In the U.S. Free abortions and legal aid: California will become a haven for women

The State of California will pay for all costs of women planning to have an abortion, both living in the state and those who come from other regions for the procedure, reports Voice of America. 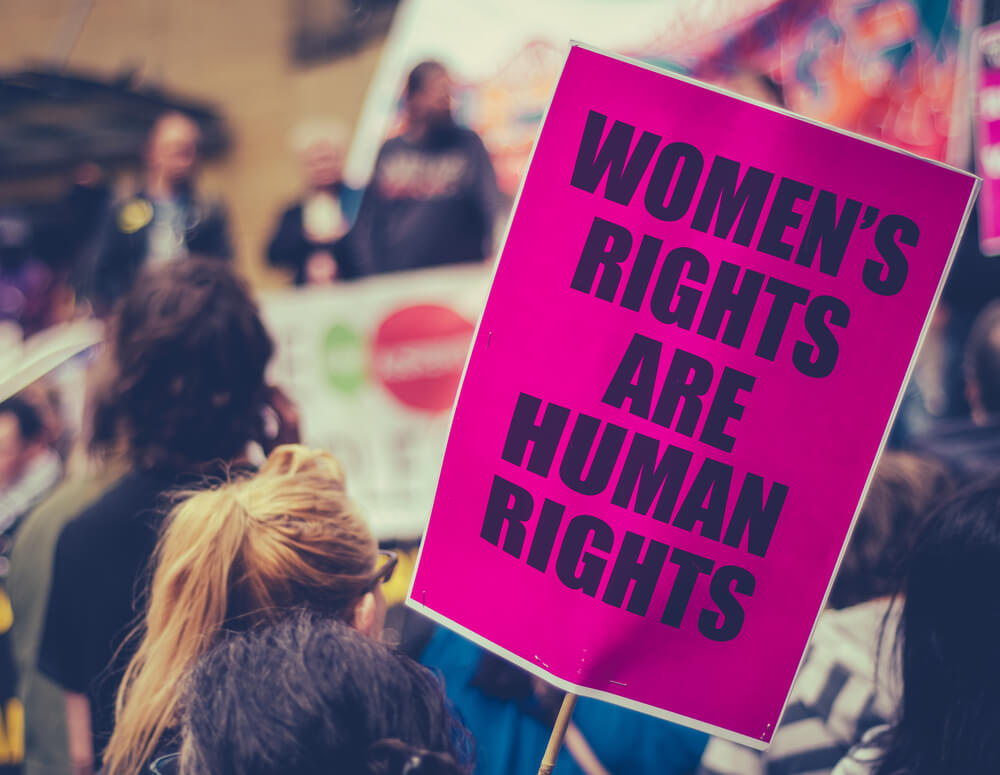 Jay Girardi, a resident of Los Angeles, once protested for the right to abortion, she says, and could not think that history would repeat itself.

“I fought for the right to have abortions back in the 60s, so that women would stop doing these life-threatening procedures illegally, I don’t want to see all the things that my sisters had to go through again. With my own eyes, I saw how these procedures were done in the bathrooms, I saw women bleeding. I don't want this again," says Jay, standing with a "Never Again" sign.

After the leaked information that the US Supreme Court may soon overturn the constitutional right to abortion, there are thousands of protesters on the streets of Los Angeles, not only women, but also men. Solven came with his family. He believes that if the court decides to ban, it will roll the country back half a century.

On the subject: There is no Harry Potter in Mexico, and Carolinas in Iceland: what names are banned in different countries and why

“It is up to the woman to decide whether to give birth to her or not. These bans deprive us of choice, in America we grew up and believed that we have the right to decide for ourselves and choose what to do, ”says Solven.

Another protester, Melissa, says she was shocked to hear that women's right to abortion could be taken away.

“I live in Los Angeles, everything is different here, and for women in other cities, abortions can simply become unaffordable, and the thought of what danger they might be in without the ability to do this procedure legally and safely scares me very much,” Melissa says.

If the court overturns the landmark 50-year-old Roe v. Wade decision, it is likely that the states will be given the right to decide for themselves whether to ban abortion. California is one of the regions where abortions will be allowed, in fact, the state has allocated an additional $ 57 million to prepare California for the status of a "safe haven" for women from states where abortion may soon be banned, according to UCLA law professor Kara Franklin . She expects that half of the US states can not only impose abortion bans, but also prosecute those who travel to other states for abortions.

“California will help low-income women come to California from other regions and will reimburse clinics for the cost of these procedures. The state is also working to try and legally protect women who have abortions here from prosecution from other states. And the governor of California wants to pass a law that will provide tax breaks for companies that want to move their business from those states that have restrictions on abortion to California, ”says the professor.

In California, those who support the abortion ban are also making themselves known by coming out to protest. They consider abortion to be murder. John, a supporter of the ban on abortion, he, along with his associates, came to the protest of those who advocate the right of women to choose. At some point, a scuffle ensued, the police had to separate the protesters.

“We came here because we are against abortion. From a scientific point of view, the fetus at the time of conception is already a child, ”says John.

Opponents of the ban on abortion are sure that only the woman herself can decide the issue of abortion. Human rights activists promise to continue protesting, and say that their main goal is to prevent state interference in private life.