Home In the U.S. White House closes website for petitions 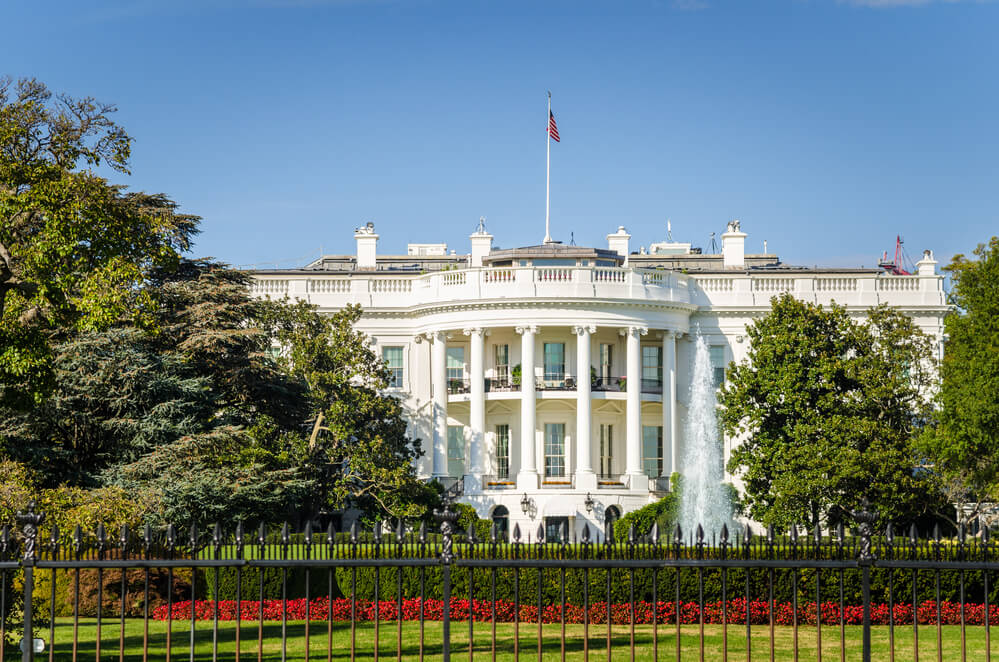 The administration of the US president has temporarily suspended the site for petitions from the Americans "We the people».

The White House noted that the site is closed "for technical work," writes Gizmodo.

Work site promise to resume early next year. The text of the stub on the site promises that all petitions and signatures will remain after the resumption of the site’s activities.

Screenshot from the site “We the people”

"We The People”Is a site where US citizens can submit petitions with their proposals to the US government and president. The portal was launched in 2011, during the presidency of Barack Obama, the petition, which collected more than 100 thousand signatures within 30 days, must be considered by the US government.

Trump during his presidency did not respond to any petition that received the necessary level of support.

Since Trump took office, 17 petitions have reached 100 signatures, including a request for the president to publish his tax returns, as well as two petitions asking not to stop funding the National Endowment for the Arts. None of these 000 petitions received a response from the White House.

A spokesman for the presidential administration said the porting transfer "We the people“On the new domain, according to forecasts, will allow taxpayers to save 1,3 million dollars a year, which is about $ 0,4 annual savings per taxpayer.

What is the reason hate trump