Home In the U.S. The White House intends to complicate the process of obtaining asylum in the United States: what will change

The White House intends to complicate the process of obtaining asylum in the United States: what will change

The White House is developing a plan that will make it harder for the US to seek asylum. Immigrants will have to do more to prove that they have a legitimate fear of returning home; In addition, the administration wants to assign border agents responsible for the interview process when applying for asylum. 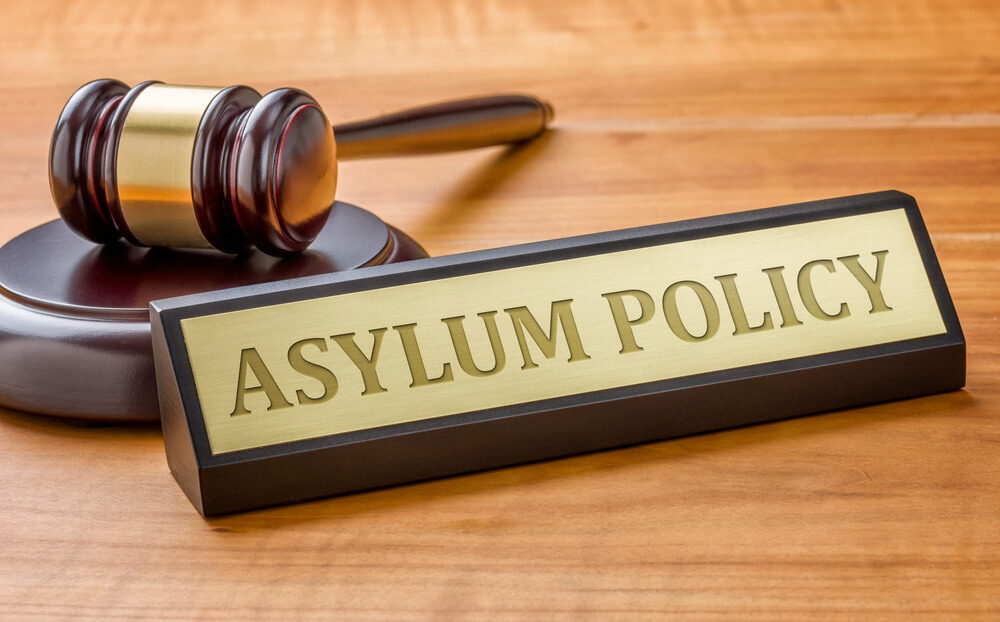 This is reported by the publication NBC News with reference to sources in the White House.

Potential changes are part of a massive reform undertaken by President Donald Trump in the Department of Homeland Security (DHS). Currently, asylum seekers in the US are interviewed by employees of a special unit of the Citizenship and Immigration Services (USCIS), and all they need to do is voice fear to return to their home country to go through the first step in the asylum process.

According to officials, the Trump group of top advisers have been pushing for several months. recently fired head of national security department Kirsten Nielsen to make such changes to the asylum process. In particular, Trump's senior adviser Stephen Miller argued that customs and border control agents (CBPs) would be tougher to asylum seekers than USCIS representatives, and after the interview, fewer applicants would be allowed to proceed.

This strategy is part of an overall plan to reduce the number of people applying for asylum in the United States.

On the subject: Interview in a political asylum in the USA through the eyes of a translator

The presidential administration has already tried to complicate the asylum procedure through various measures, most of which were suspended by the courts, including the policy sending asylum seekers to mexico for the period of waiting for decisions on their cases in the United States.

Currently, according to DHS, about 90% of asylum seekers in the US successfully pass the first interview about the validity of their fears for their lives and well-being in their home countries, but in the end, only about 10% of them receive asylum in the US after litigation. Due to the overcrowding of immigration courts, those who passed the initial interview live for months or even years in the United States while at liberty or in illegal immigration centers.

On the subject: How to prove that you need political asylum in the US

The steep rise in the number of asylum seekers in the US worries Trump, and therefore the White House insists on tightening immigration policies. 8 April Nielsen resigned as head of the Department of Homeland Security, in part because she resisted plans to restore separation of migrant families.

One of the CBP officials, who spoke on condition of anonymity, said that border agents are already overloaded at the border, and the obligation to conduct interviews on asylum will only increase their workload and create system failures.

On the subject: 7 tips on how to apply for asylum in the US

The right to asylum is protected by US law and international treaties. The new policy, if it is introduced, is likely to be challenged in court by groups protecting the rights of immigrants.

Immigrate to the USA: Top 5 Major Mistakes of Potential Americans