Home In the U.S. Biden for the first time put the US economy in the hands of women: how they deal with it

Biden for the first time put the US economy in the hands of women: how they deal with it

Today, women hold many of the positions that control the US economy. Edition Reuters decided to find out how they cope with this and what new they bring. 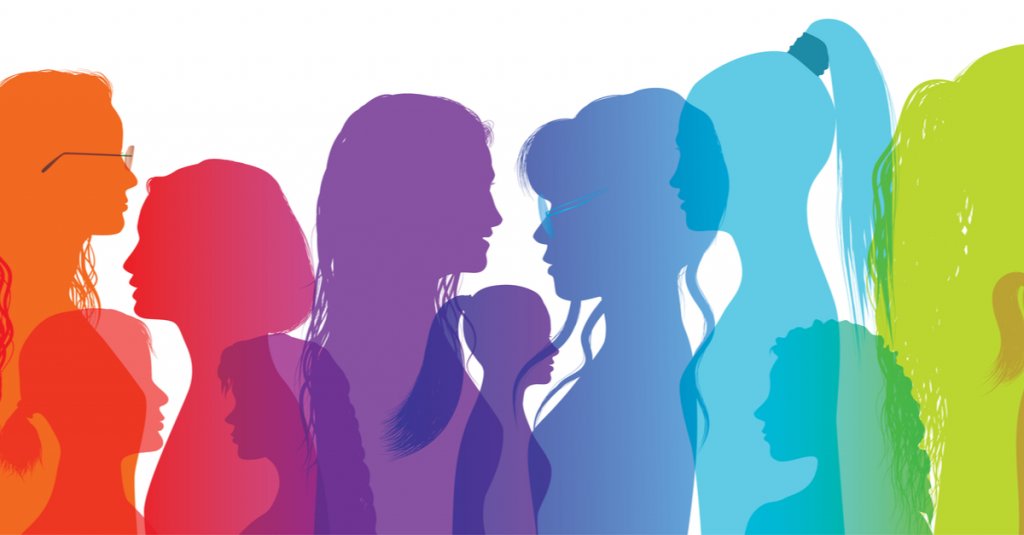 This groundbreaking change may already be affecting economic policy - Biden's new $ 2,3 trillion spending plan includes $ 400 billion to fund the 'care economy', support work in the home and communities, care for children and the elderly, and work , usually performed by women, who previously remained largely unnoticed.

The plan also envisions additional hundreds of billions of dollars to tackle racial and urban-rural inequalities that have been driven in part by past economic, trade and labor policies.

Yellen says the focus on "human infrastructure" should lead to significant improvements for women, whose labor force participation hit a 40-year low before the crisis, and for everyone else.

“At the end of the day, it’s quite possible that this bill has historical meaning: it is beginning to correct the structural problems that have plagued our economy over the past four decades,” she wrote on Twitter. "This is just the beginning."

On the subject: Women in the U.S. Army were allowed to dye, loose their hair, and breastfeed while on duty

Experts believe that women leaders can take a fresh look at economic policy.

“When you're different from the rest of the group, you often see things differently,” said Rebecca Henderson, a professor at Harvard Business School and author of Rethinking Capitalism in the World.

“You tend to be more open to different decisions,” she said. - We are in the midst of a huge crisis. We need new ways of thinking. "

Over the past half century, 57 women have served as presidents or prime ministers of various countries, but until recently, the institutions that make economic decisions were mainly controlled by men.

Outside the United States, there is Christine Lagarde at the helm of the European Central Bank with a balance of 2,4 trillion euros, Kristalina Georgieva at the International Monetary Fund with a lending capacity of $ 1 trillion, and Ngozi Okonjo-Iweala at the World Trade Organization. These are all positions that only men held ten years ago.

Overall, according to an annual report prepared by OMFIF, the think tank for central banks and economic policy, ministries of finance in 16 countries and 14 of the world's central banks are run by women.

This suggests that women are better at managing complex institutions in times of crisis.

“When women are at the helm, communities are better, the economy is better, the world is better,” Georgieva said in January, citing research by the IMF and other institutions. “Women make great leaders because we show empathy and talk about the most vulnerable people. Women are critical ... and women may be more willing to compromise. "

A study by the American Psychological Association found that states in the United States with women as governors had fewer deaths from COVID-19 than those headed by men.

According to IMF research, women make up less than 2% of heads of financial institutions and less than 20% of members of executive boards, but the institutions they lead show greater financial strength and stability.

Eric LeCompte, a UN adviser and chief executive of a nonprofit that advocates for debt relief, said he saw a clear difference during a meeting with Yellen and leaders of Christian and Jewish religious groups last month.

“I have met with Treasury Secretaries for 20 years and their topics of conversation were very different,” he said. “In all the areas we discussed, Yellen emphasized empathy and the impact of politics on vulnerable communities.”

According to him, her male predecessors took a "copper approach," which focused on "quantity, not people."

The stakes are high

According to many economists, the global recession associated with the COVID-19 pandemic has actually hit women hard.

According to a recent McKinsey study, women make up 39% of the global workforce, but they account for 54% of total job losses. In the United States, women account for more than half of the 10 million jobs lost here during the COVID-19 crisis.

The IMF estimates that returning these women to work could increase gross domestic product by 5% in the United States, 9% in Japan, 12% in the United Arab Emirates, and an astounding 27% in India.

On the subject: 'Many are capable of this': how ordinary women became executioners in Nazi camps

Georgieva said the IMF has set quantitative targets for countries to focus spending on recovery, health, education, social protection, and the empowerment of women after years of neglect. “If we don’t do this, we risk exacerbating inequality,” she said.

The rise in women leaders should lead to "a more comprehensive (in the truest sense of the word) response to the many, many problems that are legacy of COVID-19," Carmen Reinhart, chief economist at the World Bank, told Reuters.

Tai, the first non-white woman to head the office of a U.S. Trade Representative, advised her employees to think outside the box, embrace diversity, and talk to communities that have long been ignored.

Okonjo-Iweala, the first African-American woman to lead the World Trade Organization that oversaw nearly $ 19 trillion in trade flows in 2019, said meeting the needs of women would be an important step towards restoring deeply eroded faith in government and global institutions.