US President Joe Biden's administration plans to expedite the deportation of some immigrant families crossing the US-Mexican border. The edition told in more detail CNN. 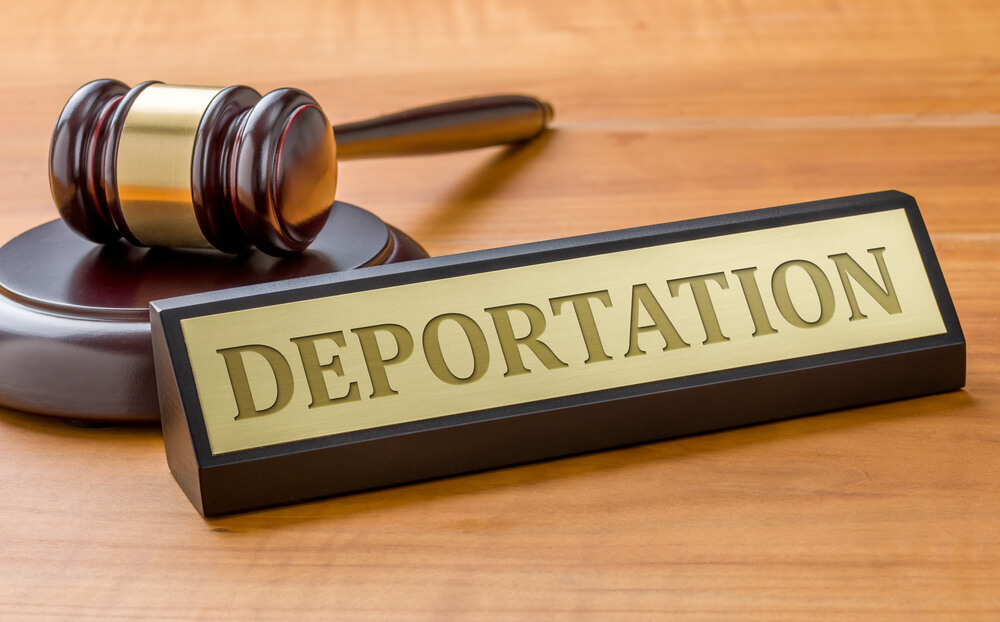 Some families will now be subject to an expedited deportation procedure that allows the immigration authorities to expel a person without a hearing by an immigration judge. The procedure will apply to families that have not undergone rapid expulsion in accordance with the pandemic-related border policy.

Biden echoed Vice President Kamala Harris's words and said "immigrants should not come" to the border, adding that the administration is trying to address the root causes of illegal immigration.

“These actions are dangerous and can have long-term immigration consequences for those who try to do so. The Biden-Harris administration is working to create a safe, orderly and humane immigration system, and the Department of Homeland Security continues to take steps to improve legal handling at ports of entry and reform to strengthen the asylum system, the agency added.

Arrests of immigrant families have increased in recent months. In June, border patrols detained more than 50, up from 000 in May.

While tens of thousands of families have been deported due to the Donald Trump-era public health decree related to the COVID-19 pandemic, the number of families affected by this policy has dropped from Martha. The administration struggled to accommodate these families, relying on border organizations and hotels.

In May, the Biden administration also said it plans to expedite court cases for newly arrived families of immigrant asylum seekers.

Immigrants who are struggling with deportation usually have the opportunity to sue in court, where they can ask judges to allow them to stay in the United States, arguing that they have the right to asylum or other legal options. Cases can take months, if not years, due to backlog in immigration court, prompting the creation of a process designed to handle cases quickly.

The Obama and Trump administrations have tried to quickly resolve cases, and have faced criticism from immigrant defenders and lawyers who argued that it risked rushing asylum cases and could undermine the legal process.

A spokesman for the Department of Homeland Security previously emphasized that the key difference now is that families will have early and widespread access to legal representation, and judges will not be subject to strict time constraints.

What to expect from visiting the much-touted landmarks

Didn't hear about inflation: 7 goods in the USA that fell in price this summer

Asthma and allergies: former tourist paradise poisons the air in one of the cities of California