Home In the U.S. Biden allows ICE to refuse deportation of certain groups of illegal immigrants

The administration of US President Joe Biden has given the immigration prosecutor's office more discretion over which cases of deportation of illegal immigrants should be considered and which ones should be closed. This can limit the flow of new cases into a congested immigration court system. Writes about it The Hill. 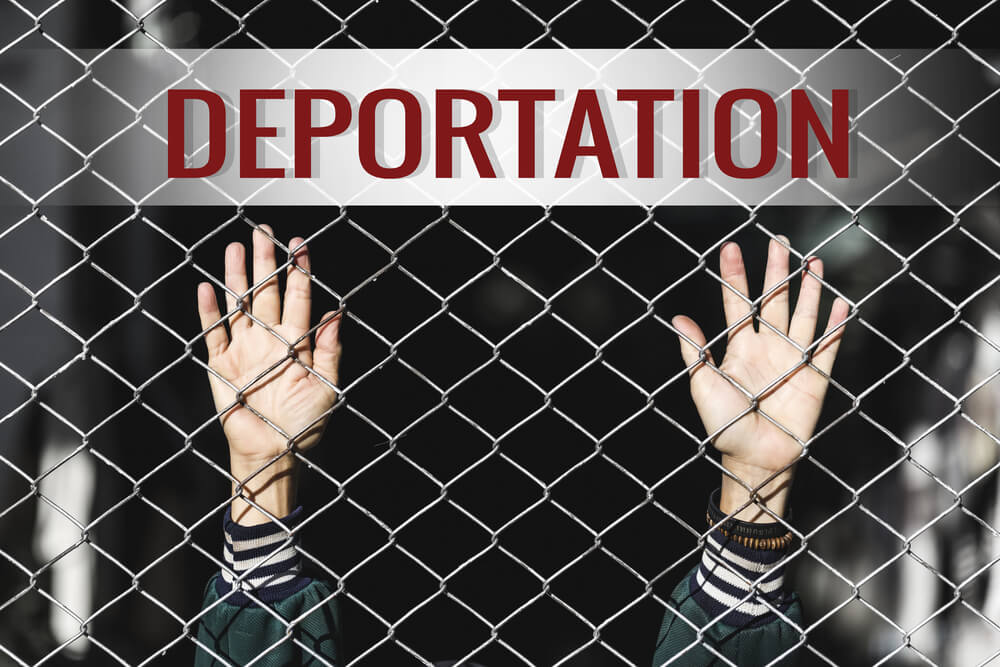 The innovation will allow the Immigration and Customs Enforcement (ICE) to refuse deportation cases for green card holders and elderly people, pregnant women with serious health problems, or who are in the United States from an early age.

ICE is also advised to weigh other “urgent humanitarian factors,” such as whether the accused is a guardian or a victim of a crime.

The move changes course sharply from the years of Donald Trump's rule, when the agency encouraged aggressive deportation cases.

“Prosecutorial discretion is an integral feature of any current legal system. Exercising “prosecutorial discretion,” where appropriate, can save limited government resources, achieve fair outcomes in individual cases, and advance the United States Department of Immigration Administration's mission in a sensible manner that fosters public confidence, ”wrote ICE's chief attorney. John Trasvigna, in a memo first published on May 27.

The memo also calls on lawyers to use "discretion as early as possible."

On the subject: US Supreme Court ruled that could protect thousands of illegal immigrants from deportation

The move comes as the backlog of cases in the Immigration Court has risen to 1,3 million (more than doubled under the Trump administration), and those whose future hangs in limbo are often stuck waiting for their cases to be resolved. for years.

“The ICE General Counsel's Office has released a memo that sets clear priorities for hundreds of ICE immigration litigators so that they can truly decide which of the 1,3 million cases in immigration court should be promoted and which should not be used by limited state resources, ”said Greg Chen of the American Immigration Lawyers Association.

“Prosecutorial discretion is a hallmark of smart and effective law enforcement, which was absolutely not the case during the rule of the previous administration. This has had a detrimental effect on the people who have lived in the United States for many years, and in the vast majority there was no point in wasting efforts to deport these people, ”added Chen.

Trasvinha urged ICE prosecutors to consider mitigating factors, such as the defendant's strong family ties in the United States, his seniority, or other contributions to his community. Cases can also be dropped if the accused is serving in the military or has a family member who is serving.

They are also asked to consider whether someone can obtain legal status through other methods, especially since many people who are trying cases in immigration court have also applied to the United States Citizenship and Immigration Services (USCIS).

The innovation is in line with interim enforcement priorities handed over to ICE field staff earlier this year, encouraging them to target only those with serious criminal convictions. It requires officials to seek permission from higher authorities before prosecuting anyone who does not meet these standards.

The ICE spokesman stressed that the latest memorandum “reaffirms the commitment of all ICE lawyers to advance the interests of justice and build public confidence in our immigration system,” while continuing to focus on national security.

Trasvinha explained to ICE prosecutors that when a potential defendant has a criminal record, they must consider the “scale, severity and prescription” of any crime, along with any guidance.

The memo also criticized the backlog in immigration courts: "The size of the backlog and extreme delays in completing cases hinder the interests of justice for both the government and the defendants, and undermine the credibility of this important fundamental principle of the country's immigration law enforcement."

Everything is free: the best sites to get goods, services and advice for free