Home Page In the U.S. The company has come up with a strange way to reduce queues in the toilets

The aircraft manufacturer Airbus came up with a new method of dealing with queues in the toilet rooms of aircraft. 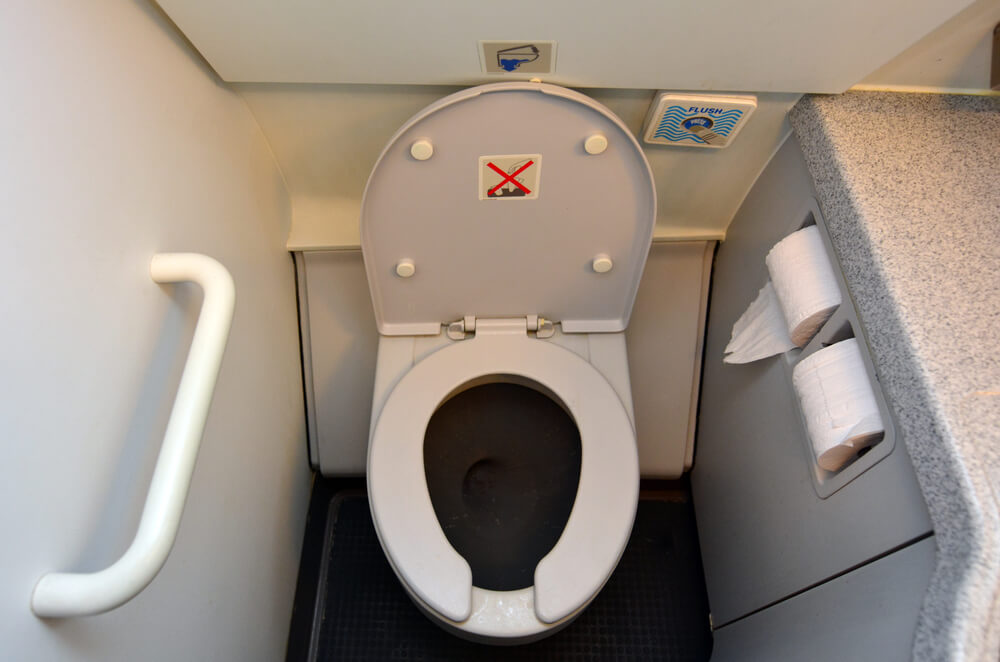 Near the toilets, it was proposed to install CCTV cameras, which will take pictures of passengers gathered in the queue. Camera recordings are relayed to crew members, and if too many people accumulate near the latrines, cabin crew will redirect them to other bathrooms, writes Lenta.ru report with reference to CNN.

In addition, this option will be able to notify flight attendants that some of the passengers have been in the restroom for too long.

On the subject: Airlines don't want you to know about this: top 20 secrets

According to Ingo Wuggetzer, Airbus Vice President of Marketing, information will not be stored in camera memory. In this regard, the innovation does not threaten the confidentiality of passengers, but only accelerates their access to the toilet.

In June 2018, the manufacturer of equipment for aircraft Zodiac Aerospace proposed its own solution to the problem of queues in airliners - the company introduced a double urinal called Durinal. According to the concept, two urinals will be combined in one booth so that two men can go to the toilet at the same time. Designers have suggested that this will significantly reduce the waiting time.

Previously ForumDaily I told, as the stewardesses did not let the passenger into the toilet the whole flight. In the end, she had to go, as they say, for herself.

Another incident occurred in December 2018. A passenger from British Airways complained about the company after flying an eight-hour flight near a chair filled with someone else's urine. The incident occurred on board an airplane en route from London to Boston.

Google Flights Secrets: How to Easily Find the Cheapest Flights

15 flight secrets that come in handy when traveling

Airlines don't want you to know about this: top 20 secrets

Flight Secrets: Your flight reservation code can tell you a lot