US women's basketball star Britney Griner was found guilty of smuggling drugs into Russia and sentenced to nine years in prison. Writes about it CNN. 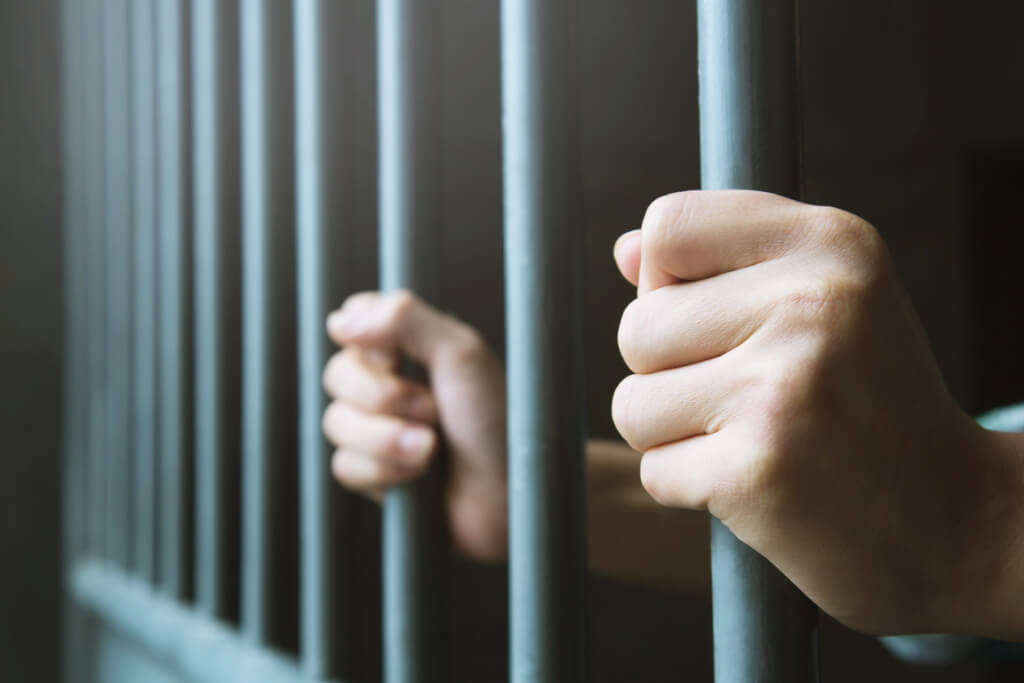 Judge Anna Sotnikova of the Khimki City Court issued a verdict and fined Griner 1 million rubles (about $16). According to her, the court took into account Griner's partial confession of guilt, remorse for what he had done, the state of health and charitable activities. The prosecutor's office asked to sentence her to 400 years in prison.

Before sentencing, Griner apologized to the court and asked for leniency in an emotional speech.

“I never wanted to offend anyone, I never wanted to endanger the Russian population, I never wanted to break any laws here,” Griner said. “I made a mistake and I hope my life doesn't end here. I know everyone keeps talking about political pawn and politics, but I hope it's far from this courtroom. Once again I want to say that I had no intention to violate any Russian laws. I did not collude and did not plan to commit this crime.”

After the verdict, as she left the court, Griner said, "I love my family."

The verdict comes about six months after the 31-year-old athlete was arrested at a Moscow airport and accused by Russian prosecutors of trying to carry less than 1 gram of cannabis oil in her luggage. The two-time U.S. Olympian in basketball last month pleaded guilty to drug possession and said she accidentally packed the drugs in a hurry.

“We are very disappointed with the verdict. As legal professionals, we believe that the court should be fair to everyone, regardless of nationality. The court completely ignored all the evidence of the defense, and most importantly, the admission of guilt, they said. - This is contrary to established jurisprudence. Taking into account the amount of the substance (not to mention the shortcomings of the examination) and the statement, the verdict is absolutely unfounded. We will definitely appeal."

Speaking out of court, Boikov noted that the average sentence for this type of crime is five years, and almost a third of those convicted receive parole.

The defense hopes Griner will be able to talk to his family next week. Blagovolina said that Griner would return to the isolation ward where she was being held.

The verdict comes amid tensions between the US and Russia

The harsh sentence was handed down against the backdrop of Russia's invasion of Ukraine. The US State Department claims that Griner is wrongfully detained, and US officials have proposed a prisoner exchange with Russia in an attempt to bring her home safe and sound.

On the subject: Without toilet paper and 40 people in a cell: an American who visited a Russian prison told how it was

Chargé d'Affaires of the US Embassy in Russia Elizabeth Rood called the verdict "a miscarriage of justice" and US President Joe Biden said such a lengthy sentence was "unacceptable."

“Today, US citizen Britney Greener received a prison sentence, and this is another reminder of what the world already knew: Russia is wrongfully holding Britney. This is unacceptable and I call on Russia to release her immediately so she can be with her wife, lover, family, friends and teammates,” Biden said.

He said the US is working to bring home Griner and Paul Whelan, an American citizen who has been in Russian custody on suspicion of espionage since 2018.

“This is an absolute priority for me and the State Department,” he stressed.

CNN national security analyst Steve Hall concluded that the harsh sentence did not come as a surprise, and that legal proceedings in Russia are illegal.

“This is all a performance in Russia. There was never any doubt about what would happen,” he said. “What Vladimir Putin is trying to do is essentially raise the price of Griner for the exchange.”

The Biden administration has offered Russia a prisoner exchange - it is willing to release convicted Russian arms dealer Viktor Bout in exchange for Griner and Whelan.

According to several sources familiar with the discussion, Russian officials opposed the US exchange proposal. But the US has not yet received a counteroffer.

The Kremlin has warned that US "megaphone diplomacy" will not help Griner's prisoner swap talks. According to Kremlin spokesman Dmitry Peskov, Moscow believes that these negotiations should be "cautious".

The Griner family, WNBA supporters and teammates continued to express solidarity and hope as they awaited the conclusion of the lawsuit.

In a joint statement, WNBA Commissioner Cathy Engelbert and NBA Commissioner Adam Silver criticized the verdict and sentence as "unjustified and embarrassing, but not unexpected."

"The commitment of the WNBA and the NBA to her safe return is unwavering and we hope to be close to completing this process to finally bring Griner home to the United States," they said.

The defense asked for indulgence

The trial began shortly after Griner arrived handcuffed and escorted by Russian officers to the defendant's cell. After she removed her handcuffs, she spoke to her legal team and then showed a photo of the UMMC-Yekaterinburg basketball team, the Russian team she played for during the WNBA offseason.

In closing arguments, Blagovolina argued that Griner never used marijuana in Russia and that she never had any intention of doing so. She did not need to bring vape cartridges to Russia, the lawyer added. All this confirms the complete absence of intent in her actions, assured Blagovolina.

She clarified that even if Griner had ever used medical marijuana, it was only at home in Arizona, rarely, and only by prescription. According to Blagovolina, she could not have known how strict the laws were in Russia.

Boikov also claimed that Griner did not have the opportunity to properly read the court documents. He stated that the Russian Constitution guarantees everyone the right to use their native language and the free choice of the language of communication.

Boikov cited as an example the case where the translator provided by Griner leafed through a voluminous document offered by the investigator for translation and then said to Griner: "In essence, this means that you are guilty."

Throughout the trial, Griner's lawyers have presented arguments that undermine the prosecution's case and claim that her detention was improperly carried out after she was stopped by staff at Sheremetyevo International Airport on February 17.

Boykov said last week that the detention, search, and arrest of the athlete were "unlawful." He noted that additional details would be revealed during the closing session.

There was no lawyer, Griner said, and she was not explained her rights. These rights include access to a lawyer after she has been detained and the right to know what she is suspected of. Under Russian law, she had to be informed of her rights within three hours of her arrest.

At the seventh meeting in the Griner case, the defense expert testified that the examination of the substance contained in the Griner vape cartridges did not comply with Russian law. Blagovolina said her team's experts identified "several defects" in the machines used to measure the content of the substance.

At the trial, Griner testified that she had a doctor's prescription for medical marijuana and had no intention of importing the drug into Russia. After her arrest in February, she was tested for drugs and found to be clean, according to her lawyers.

“We continue to insist that due to imprudence, in a hurry, she packed her suitcase and did not pay attention to the fact that substances approved for use in the United States ended up in this suitcase and arrived in the Russian Federation,” Boikov said.

Named the most affordable place in the US for long-term rental housing: it is also near the sea

Ice and snow: Farmer's Almanac predicts a very harsh winter in the US

Buying vs renting: what is more profitable in large US cities and how much you need to earn to become a homeowner

Coffee is good for memory: Harvard scientists told how to drink it to improve brain function