In the United States, a 17-year-old teenager was arrested on charges of organizing the largest hacker attack on Twitter, during which the accounts of pop stars, politicians and top businessmen were hacked. Writes about it with the BBC. 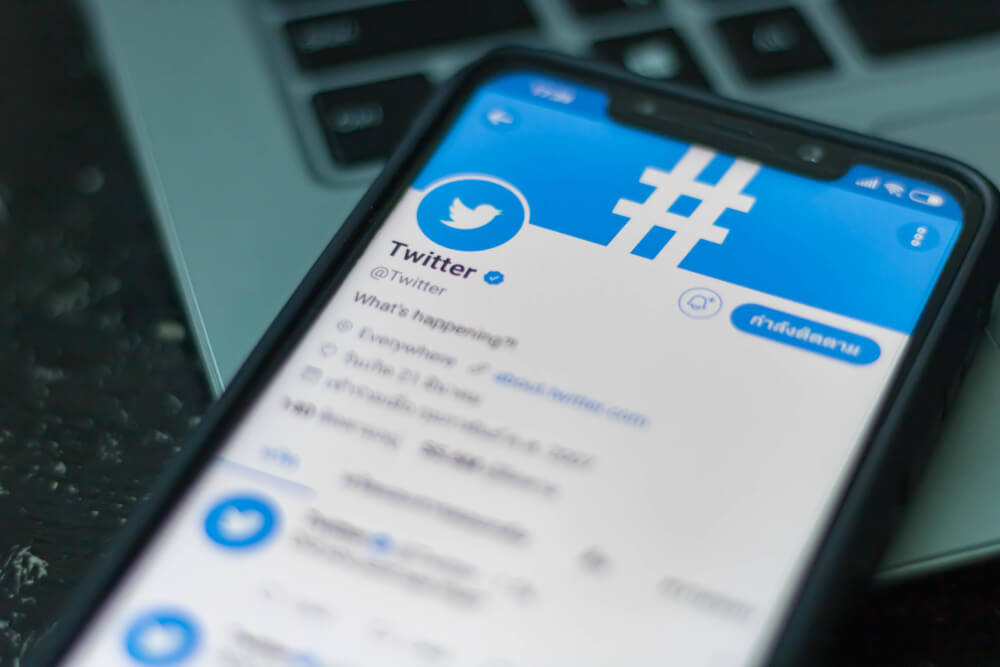 Attorney Andrew Warren has brought charges against the teenager on 30 counts for "cheating people across the country." In total, three people were arrested in this case, two from the United States and one from the UK.

According to the Hillsborough County District Attorney's Office, the allegations include such serious charges as organized fraud and criminal use of personal information.

During the July 15 hacker attack, the accounts of Elon Musk, Bill Gates, Jeff Bezos, Joe Biden, Barack Obama and Kim Kardashian were uncovered, on behalf of whom calls for Bitcoin donations were posted on Twitter.

As shown by the list of transactions with bitcoins available for public viewing, the 17-year-old hacker was able to get more than $ 100 thousand in cryptocurrency in this way.

“In the case of theft, Bitcoin, which is a cryptocurrency, is difficult to trace and recover,” Attorney Warren said in a statement. - These crimes were committed using the names of celebrities, but they were not the main victims, this fraud was committed against ordinary Americans throughout the country, including here in Florida. This major crime was planned right under our noses and we will not tolerate it. ”

On the subject: How an immigrant from Azerbaijan became an engineer on Twitter and sold them an idea for $ 50 million

According to Warren, the FBI, the Department of Justice and the intelligence services of several states conducted a coordinated investigation throughout the country, which resulted in the arrest of the suspect in Hillsborough County.

The attorney stressed that the hacker, who lives in Tampa, will be tried under state law, not federal law, since Florida law suggests that he can be charged as an adult.

“We appreciate the prompt response of law enforcement agencies in this investigation and will continue to work with them,” Twitter said in a statement. “For our part, we will be as transparent as possible and will regularly report the details of the case.”

The company also added that it has taken serious steps to restrict access to internal systems and tools while the investigation continues.

The cybersecurity community is of the opinion that attackers have misled Twitter employees during a phone call. Using the so-called phishing technique, Internet scammers in the course of a confidential conversation lull the vigilance of company employees and extorted important information from them, which allowed them to penetrate the operating system.

A resident of California photographed the sunset: his shot broke hundreds of Android smartphones

Spacesuit for astronauts SpaceX has developed a costume designer for superheroes: what is special about it

People who do not exist: how digital models change our lives