Home At home Angelina Jolie wears a ring with a map of Ukraine: she was presented with it in Lviv

Angelina Jolie wears a ring with a map of Ukraine: she was presented with it in Lviv

Famous Hollywood actress and UN Goodwill Ambassador Angelina Jolie wears a Ukrainian-made ring, presented to her during her visit to the country. Writes about it Фокус. 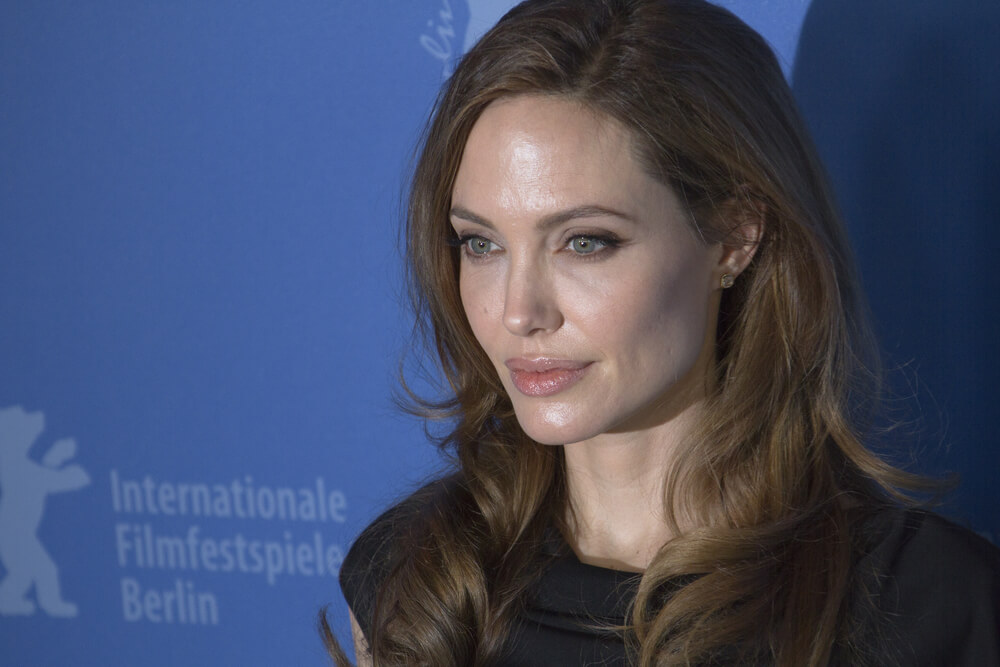 During a visit to Lviv on April 30, the 46-year-old film star received a memorable gift - a silver ring with a map of Ukraine. This was announced by the jewelry manufacturer Oniks Jewelery on his Instagram page.

In the photos published in the post, you can see that the actress wore this ring without taking it off, at least during the days of her stay in Ukraine.

On the subject: Angelina Jolie in Lviv, Sean Penn raises money for planes: how dozens of world stars support Ukraine

“We are very glad that we were able to present our branded ring “Map of Ukraine” to Angelina Jolie. A wonderful reminder of a beautiful country,” the post reads.

If you want to become the owner of a ring, like Angelina, then it is very easy to do. It is available to order in different sizes and from different materials. In addition, the store delivers worldwide. Exactly the same silver ring you will find here. Decoration available in white и in yellow gold. The price of such a ring is high - it is sold for $575.

Jolie arrived in Ukraine on April 30 and made a splash by appearing in the Lviv Croissants cafe. The cleaner from the cafe in Lviv, where Jolie visited, decided sell a half-eaten piece of croissant, which was eaten by a Hollywood star.

Later, the celebrity met with the pupils of the boarding school in Borislav and talked with the refugees who arrived from Pokrovsk. She could not hold back her tears from what she saw and heard.

During his stay in Lviv, the star had to look for a bomb shelter, as an air raid alert sounded in the city.

Returning home, she showed everyone a fragment of the bomb, which was played by a Ukrainian girl.