Home At home An American lawyer went to a meeting in Moscow, but ended up in a pre-trial detention center in Belarus: what happened

When Juras Ziankovich, a lawyer with American citizenship, returned to his Moscow hotel after lunch with a friend in April, he found four men waiting for him on the street. How an ordinary trip and meeting with a friend turned into imprisonment in a pre-trial detention center in Belarus, the newspaper said CNN. 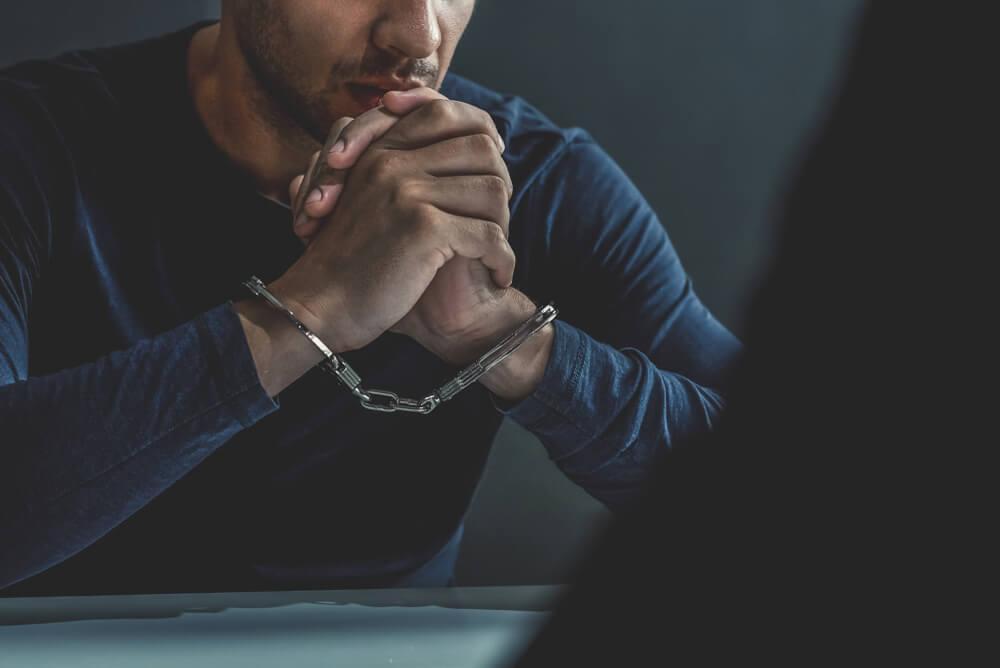 Zyankovich's wife, Alena Dzenisavets, says that, according to the manager of the Nordic Rooms hotel, the men - all in civilian clothes - put a hood on his head and shoved him into a car outside a hotel in Ostankino near Moscow.

She said that Juras was ferried across the border with Russia in a convoy of three cars and drove over 700 kilometers to the capital of Belarus, Minsk.

Dzenisavets says she found out what happened to her husband through his lawyer appointed by the court in Belarus. She had no direct contact with Juras for almost three months.

At the same time, Zyankovich's comrade for lunch, Alexander Feduta, was detained. He was also taken to Minsk. Feduta worked as the press secretary of Alexander Lukashenko in 1994 before falling out with the Belarusian leader. He then joined the country's opposition.

A well-known writer in Belarus, he served time in prison after taking part in a protest in 2010.

Upon arrival in Minsk, Zyankovich was taken to the pre-trial detention center of the KGB of Belarus. He was visited from time to time by a lawyer, but US consulate officials have not been able to visit him for several weeks since he was pushed out of a Moscow street.

For the Belarusian authorities, the detention of Zyankovich was part of a big game - and they were about to make some dramatic statements.

On the subject: Belarus closed border with Ukraine: Lukashenka accused Kiev of supplying weapons to saboteurs

Six days after the kidnapping, President Alexander Lukashenko told journalists in Belarus about a conspiracy to kill him and kidnap his children as part of an attempted coup d'etat.

“We discovered the involvement of clearly foreign special services, most likely the Central Intelligence Agency, the FBI,” Lukashenka said. “The agents flew in from the United States. We followed and watched them. "

The US State Department quickly responded that "any suggestion that the US government was behind or involved in the assassination attempt on Lukashenka is absolutely untrue."

Two others were arrested in connection with the alleged conspiracy, including Olga Golubovich, a former employee of Ziankovich's law firm. All of them were accused of "conspiracy or other actions to seize state power"; no one filed a plea of ​​guilt.

Belarus is also seeking the extradition of five more people allegedly involved in the conspiracy from the United States and Lithuania.

Konstantin Bychek, head of the investigative department of the State Security Committee of Belarus, later said that Zyankovich had made a confession and was cooperating with the investigation. Bychek told Belarusian state television that Ziankovich was involved in attempts to bribe Belarusian security forces to join the conspiracy to overthrow Lukashenka.

Alena Dzenivasets insists that the accusations against her husband are ridiculous and that if he confesses, it will save his life.

Russia's internal security service, the FSB, later stated that the arrests were a joint operation with the Belarusian KGB aimed at preventing “illegal activities”.

Russian President Vladimir Putin backed Lukashenko's claim of a coup plot, complaining in his annual address that “even such flagrant actions are not condemned by the West. No one seemed to notice. Everyone pretends that nothing is happening. "

Russian Foreign Minister Sergei Lavrov doubled down on his claims, saying that "it is difficult to imagine that the US intelligence services could not be aware of such a large-scale activity." And Kremlin spokesman Dmitry Peskov said that Putin discussed the attempted murder of Lukashenko during a telephone conversation with US President Joe Biden on April 13.

The US Embassy in Minsk states that it cannot discuss this case, and since Zyankovich has dual citizenship, the consular staff do not automatically have the right to meet with him.

Dzenivasets worries about her husband's health; she says her husband's lawyer told her that his "blood pressure is soaring every day."

“He had the medicine with him in his travel bag but was not allowed to take it,” she said.

For Lukashenko, allegations of a US-sponsored coup plot served several purposes: they allowed him to portray the opposition as relying on a foreign power and ready to commit acts of violence. In addition, cooperation between Russian and Belarusian intelligence services has helped improve relations with Moscow.

To promote the government narrative, the Belarusian State Television released the melodramatic documentary Kill the President.

The program included secret footage of Ziankovich, filmed at the Avignon restaurant in Minsk in 2020. This time is dated August 21 - almost two weeks after the elections in Belarus, which led to an explosion of popular protests throughout the country.

Ziankovic allegedly said: “I spoke with some businessmen, they will give me a place in a restaurant for the first event. I also have the support of America's Jewish capital. "

But the sound in the film appears to have been tampered with. Ziankovich's words don't match the movement of his lips.

The narrator of the documentary says: “He does not hide his purpose. Its task is to identify vulnerability, recruit and provoke an armed insurgency. "

According to Zyankovich's wife Alena, during the filming of the secret video, the couple was on a visit to Belarus to see family members and formalize the purchase of real estate. “We wanted to buy a house where we could meet with family and friends in the summer,” she said.

She said that they also wanted to vote in person in the presidential elections in Belarus, which took place on 9 August.

A few days after lunch, according to Alena, Zyankovich was detained. She noted that they were followed for several days after participating in one of the many protests that were held against the election results, which many believed to be rigged, and allowed Lukashenko to become president for a fifth term.

On the subject: How US citizens enter Ukraine, Russia or Belarus in 2021

Juras served ten days of the so-called "administrative arrest". Alena says that her husband went on a hunger strike during his arrest, and after his release, he went straight to the Polish border.

Soon after that, she said, the couple decided to close their Minsk office, "because it became dangerous for Juras to come to Belarus, and because we did not want to support the dictatorship by paying rent, utilities and taxes."

Zyankovich has long opposed Lukashenka as a member of the Belarusian Popular Front (BPF) party. In 2011, he was granted political asylum in the United States, and in 2017 he received citizenship, but kept in touch with a number of activists of the Belarusian opposition. In 2016, he ran for the House of Representatives of Belarus, and earlier tried to raise funds in the United States for the BPF.

His decision to visit Moscow for a series of meetings in April - using his Belarusian passport - gave the Minsk authorities the chance they were waiting for: to expose at least some of their opponents as tools of hostile governments.

It is not yet clear when Zyankovich and his co-defendants will face trial.

And his wife has no idea when she will be able to talk to him, let alone see him. The last time they spoke was on April 11, when he called her home in Houston, Texas to say good night to her, a few hours before heading out to the fateful dinner with Alexander Feduta.

How US citizens enter Ukraine, Russia or Belarus in 2021