Home In the U.S. American surgeons successfully transplanted a pig kidney into a human for the first time

American surgeons were the first in the world to successfully transplant a porcine kidney into a human. The immune system has not rejected the organ, which is a very great achievement. This could reduce the acute shortage of human organs for transplantation. The edition told in more detail Voice of America. 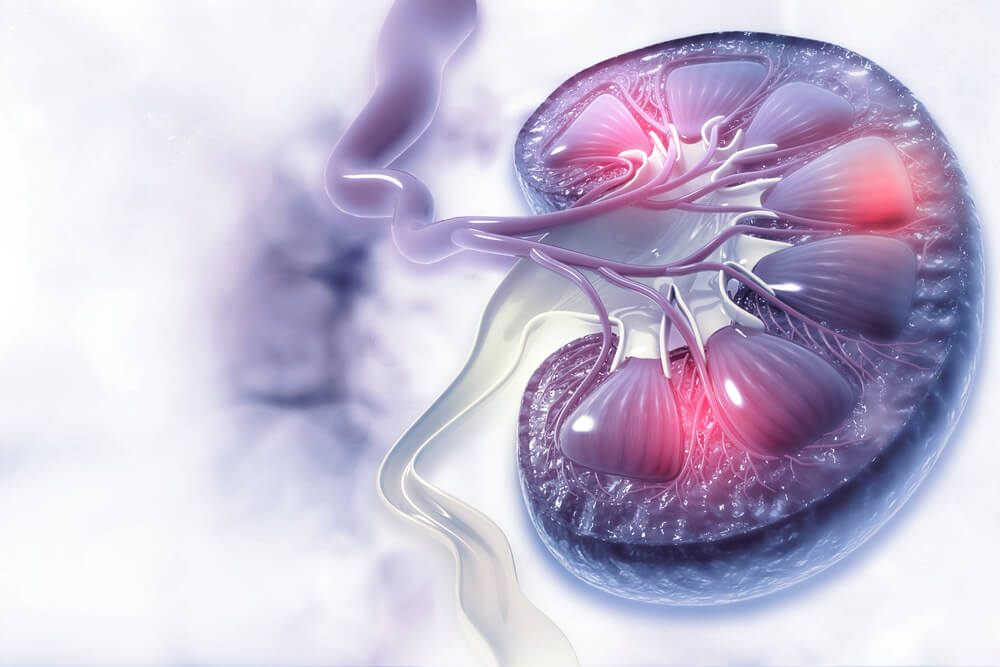 The procedure, performed at New York University's Langone Health Medical Center, used an organ from a pig whose genes had been altered to eliminate a molecule from its tissues that would normally cause almost immediate rejection.

The recipient of the donor kidney was a patient diagnosed with brain death and signs of kidney dysfunction. The patient's family agreed to conduct the experiment before she was to be disconnected from the life support system.

Within three days, the new kidney was attached to her blood vessels and was outside her body, giving researchers access to the organ.

He said that the donor kidney produces an amount of urine that matches the levels in a human kidney transplant. There was no evidence of rejection observed upon transplantation of unchanged pig kidneys into primates.

On the subject: Doctors mistakenly removed both kidneys to the patient and deprived her of life

Montgomery said that the recipient's abnormal creatinine levels (an indicator of kidney dysfunction) returned to normal after transplantation.

According to the United Network for Organ Sharing, nearly 107 people are currently awaiting organ transplants in the United States, including more than 000 kidney transplants. The waiting time for a donor kidney is on average three to five years.

Researchers have worked for decades on the possibility of using animal organs for transplant, but have not been able to find a way to prevent immediate rejection.

The genetically engineered pig, dubbed GalSafe, was developed by a division of Revivicor United Therapeutics Corp (UTHR.O). It was approved by the US Food and Drug Administration (FDA) in December 2020 for use as a food for people with meat allergies. Reuters.

The agency said medical products developed from pigs still require special FDA approval before they can be applied to humans.

Other researchers are wondering if GalSafe pigs could be the source of everything from heart valves to skin grafts for human patients.

The NYU kidney transplant experiment could pave the way for trials in patients with end-stage renal disease. This approach has the potential to be a short-term solution for critically ill patients until a human kidney becomes available.

Opinion: it seems that the United States has begun to lack everything in general