Home In the U.S. American banks plan to give loans to people without a credit rating: this will greatly help immigrants

American banks plan to give loans to people without a credit rating: this will greatly help immigrants

For years without a credit rating, it has been extremely difficult to get a credit card, certain types of loans, or even rent an apartment, especially for newly arrived immigrants. But a new plan by some of the country's largest banks to share deposit and other information about checking and savings accounts could help get loan approval for people without credit scores or traditional credit histories. Writes about it CNN. 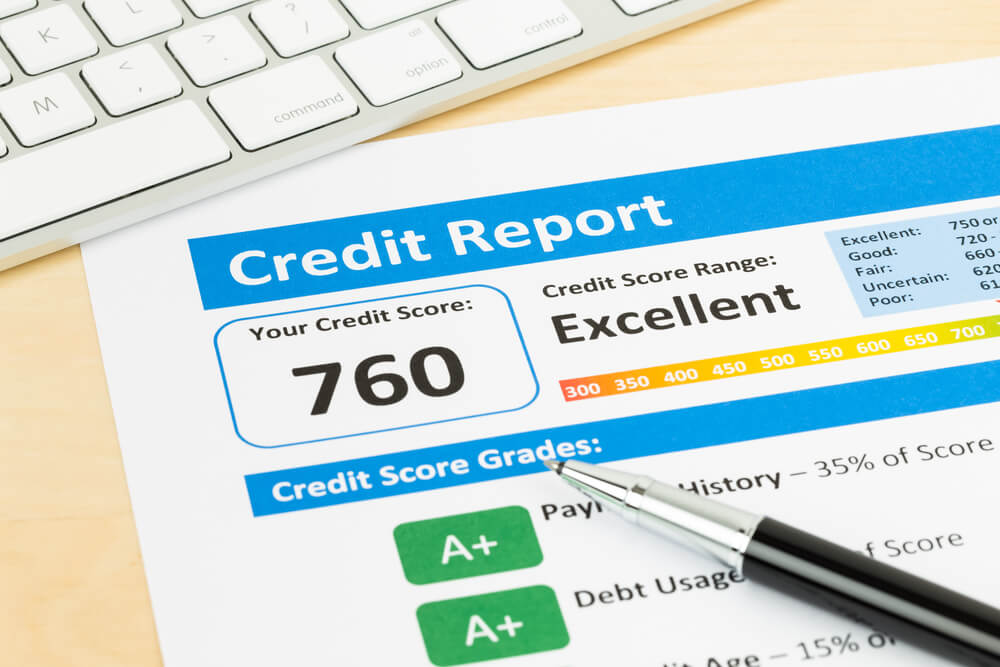 Over the past year, the US Treasury Department has asked banks and other members of the financial industry to develop ways to provide loans to people without a credit rating, which has long been the standard measure of creditworthiness in the lending industry.

In response, about 10 banks, including JPMorgan Chase (JPM), Wells Fargo (WFC) and US Bancorp (USB), tentatively agreed to a plan to exchange unconventional data such as bank escrow and bill payment transactions to help borrowers.

The Financial Institutions' push for a data-sharing agreement was the Roundtable on Economic Access and Change, or Project REACh, which is a program of the Office of the Comptroller. The project aims to reduce barriers to equal access to credit and capital.

And although the plan is already in place, the details of the agreement between the banks have yet to be worked out. If the proposed agreement is fulfilled, it would mean that if you do not have a credit rating but have a bank account, such as Wells Fargo, you can use that financial history to get a credit card from another bank, such as JPMorgan Chase.

On the subject: A low credit rating affects not only finances: what else is at risk

“This will give millions of people access to the credit they need to buy a home, start a business, or finance an education,” said Trish Wexler of JPMorgan Chase.

A Bank of America spokesman said the bank is committed to financial inclusion and supports the goals of the REACh project.

There are currently 53 million people without a credit rating, according to Fair Isaac Corporation, the creator of FICO credit ratings. Such people with disproportionately low income incur higher borrowing costs.

Banks and lenders refer to those with no credit history as "credit invisibles." According to the FICO, this group may include people who are new to credit, such as young people or recent immigrants, as well as those who have not used credit for a long time or have lost access to credit due to financial difficulties.

Regardless of the reason for the lack of a credit rating, many people have bank accounts and pay their rent or utility bills on a regular basis. But this information is usually not included in the credit rating.

“It's nothing new to use bank account information to make lending decisions to those without a credit rating,” said Matt Schultz, chief industry analyst at LendingTree. "Banks have been doing this with their own depository clients for years."

According to the bank, JPMorgan Chase, for example, has used this information to approve loans to approximately 700 of its bank clients who have not had a credit rating in the past five years.

“If you are looking for a credit card, the best place to start is with the banks you have an account with because they know the most about you,” he said. "They already use this information to make decisions about other services they offer you, such as car loans or mortgages."

But once the banks complete the terms of the agreement, this information can be transferred outside of your bank.

Schultz said banks have been trying for some time to figure out how to lend responsibly using alternative creditworthiness measures. Anyone with an account with one major bank may be inclined to get a credit card from another major bank, he said.

But the rise in personal loans, especially online lenders, has dramatically reduced the volume of credit cards, he said.

"In part, this cooperation between the largest banks may be a reaction to the invasion of smaller banks and fintech companies on their territory," suggested Schultz.

This solution - sharing these bank deposits - is ideal for banks because it is a measure that they are familiar with and in many cases already use internally.

We become obese in the USA: what to carry to the bank and how to make certificates

A low credit rating affects not only finances: what else is at risk

From the application to the move: the Kazakhstani who won the green card told how to start life in the USA

How to get the perfect credit rating