Home At home An American detained in Russia with marijuana was released from prison, but is not released in the United States yet.

An American detained in Russia with marijuana was released from prison, but is not released in the United States yet.

According to authorities, a girl from Staten Island was released this week, who was arrested during her vacation in Russia for possession of marijuana. She has been in custody since late July. 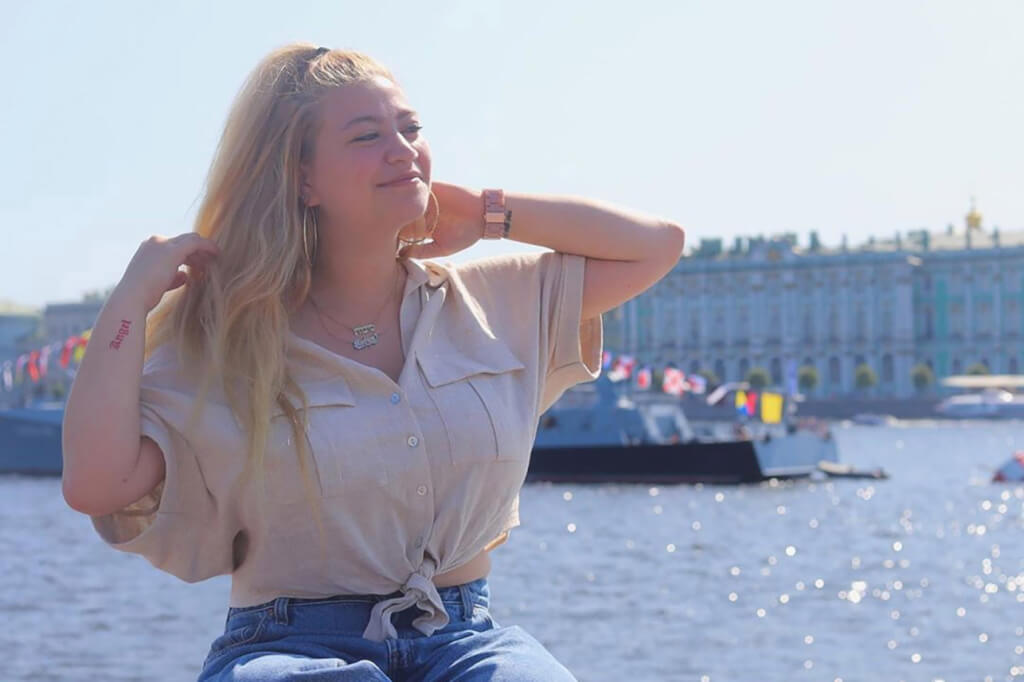 19-year-old Audrey Lorber was fined 15 000 rubles ($ 233) after she was found guilty of attempting to import marijuana purchased in the United States into Russia, the Moscow District Court of St. Petersburg said on Monday.

“Given the length of the detention, Lorber was released from serving her sentence,” the statement said.

On the subject: Personal experience: how does medical cannabis work on your body?

Pace University Student was arrested at Pulkovo Airport in St. Petersburg, when Russian agents discovered 19 grams of marijuana in her, which in the United States costs about 375 dollars.

She had a prescription for medical marijuana in the United States, and she submitted documents to the court confirming this, but the prescription did not “apply to the Russian Federation,” according to local authorities.

Lorber and her mother, a former New York school teacher, Rochelle Lorber, were on vacation in an Eastern European country when Audrey was caught with marijuana.

On the subject: Impaired brain function: why is it dangerous to allow marijuana to people younger than 25

According to CBS News, a Tottenville high school graduate will have to stay in St. Petersburg for 10 days before she can go home. During this period, Lorber has the right to appeal the decision.

Russia has strict drug laws, the violation of which threatens a long prison term. The crime that Lorber is accused of (article 228 of the Russian Criminal Code) is called a “people's article” because it is often used to imprison people.

The charge is also notorious for being used in fabricated drug cases.

Previously ForumDaily wrote about a woman with dual (US-Israeli) citizenship, which languishes for four months in Russian prisons. 9 grams of cannabis, which was taken for drug smuggling to Russia, is to blame.

ABC News talked about a two-year prison misadventure in the Russian system of another American on a fabricated, in his opinion, charge of drug possession.

Last year, during the World Cup, Russian authorities allowed American and other foreign tourists to import medical marijuana into the Russian Federation, provided that they could present a prescription. Marijuana is illegal in Russia, including for medical purposes, and its possession is prosecuted.

Personal experience: how does medical cannabis work on your body?

How to make yourself and your life more efficient: 10 secrets from residents of Silicon Valley