A California woman hoping to save money on a cosmetic procedure died on an operating table in Mexico. Two more women are hospitalized. Writes about it NY Daily News. 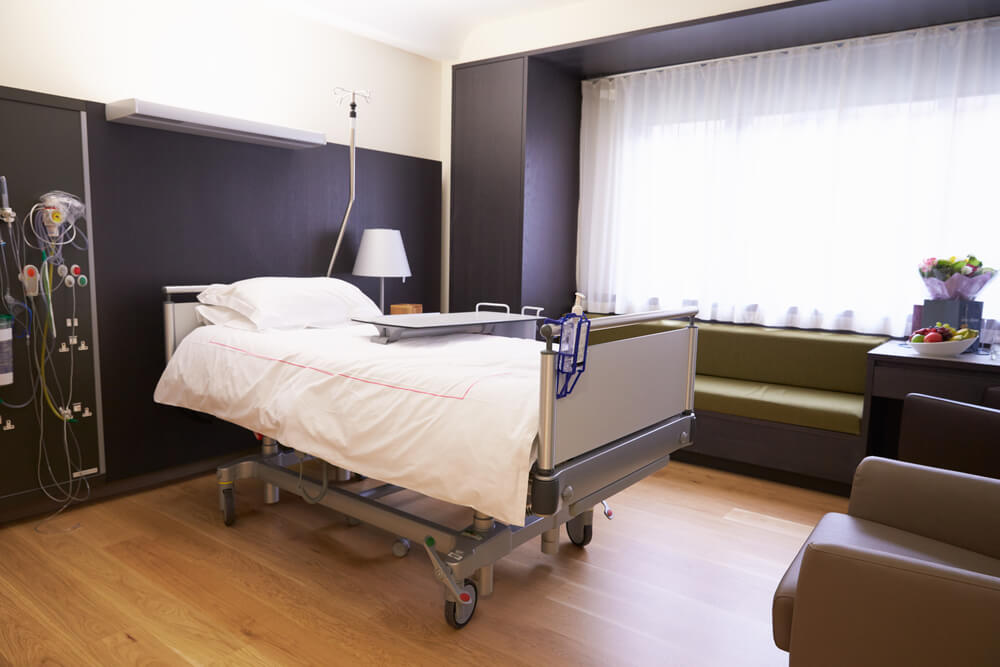 Kewana Weaver, a 38-year-old mother of two from Long Beach, California, told family members she was traveling to Florida to "work." She actually went to Tijuana where she underwent liposuction at Art Siluette Aesthetic Surgery on January 29th.

By the time her family realized that Weaver was not actually in Florida, she was already dead. The cause of death was named “secondary hypoxic encephalopathy,” a type of traumatic brain injury caused by oxygen deprivation.

A letter provided by her mother, Renee Weaver, said the clinic had offered to reimburse $ 6 for Kewana Weaver's surgery, but the grieving mom still wants answers about her daughter's death.

“I am heartbroken. I want to know what happened, ”said 58-year-old Rene.

On the subject: US hospitals are increasingly checking patients' credit history: why is it needed

“Kewana was a very independent woman; good, loving and very intelligent, ”she added. "I am most sorry that this happened to my daughter, because she was so beautiful to me - both internally and externally."

Weaver's friend, Kanishka Davis, and another woman also underwent similar procedures performed by the same physician, Dr. Jesus Manuel Baez Lopez, on the same day. None of them escaped unscathed.

Davis said she and her friend had a little extra time due to the pandemic and decided to travel to Mexico for cosmetic surgery. After Weaver's death, Davis returned to California, where she developed internal bleeding.

She required an emergency room visit where she learned that she had internal bleeding. After that, Davis remained in the hospital for almost two weeks.

“If I hadn't been in the hospital, I would have died,” she said. - Did we know that we were at risk? Yes. But have we ever thought that this risk would lead to death? Not".

“We are working very hard to ensure that doctors who practice without proper qualifications are immediately shut down,” said the director of medical tourism, Atzimba Villegas. “It is important for the entire industry that patients feel safe, cared for and get the results they want.”

Real ID will not be mandatory anytime soon: deadline has been postponed again

Working in the USA: 20 promising specialties you haven't heard of