Home World American woman stole a fragment of the Roman Forum, but returned it years later

American woman stole a fragment of the Roman Forum, but returned it years later

An American tourist who stole and spoiled a shard of ancient Roman marble sent it back to Italy and begged for forgiveness. Tells about it Insider. 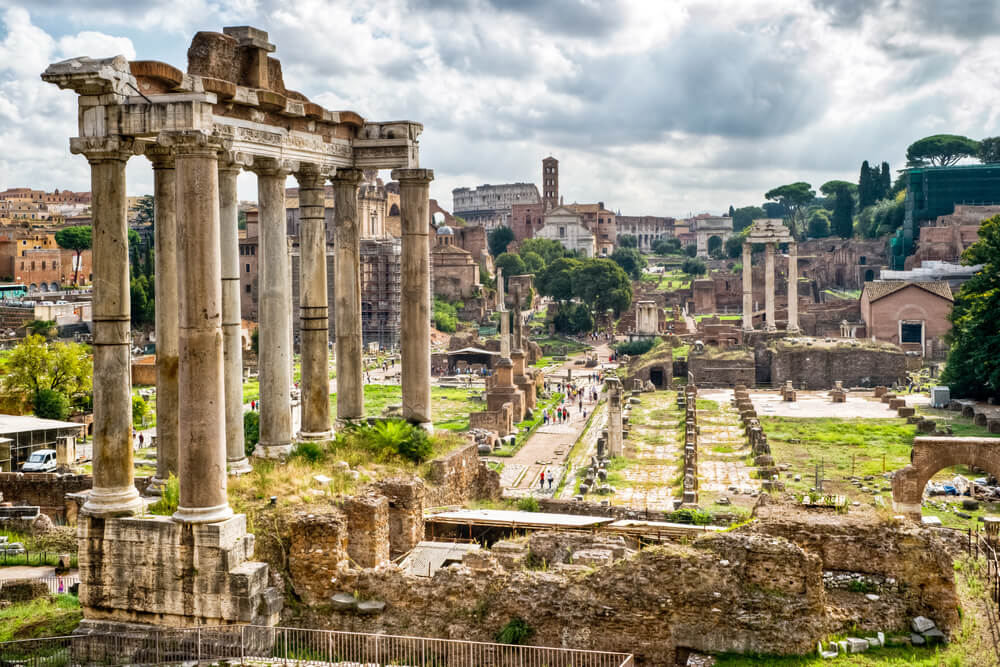 This week, the National Museum of Rome received a package from Atlanta, Georgia, with a stone on which it was written in marker “To Sam with love from Jess, Rome, 2017”, museum director Stefan Verger told Il Messaggero newspaper.

According to The Telegraph, the woman wrapped the stone in newspaper, placed it in a cardboard box and sent it with a note in which she expressed regret.

“Please forgive me for being such an American asshole,” the letter said. "I took what did not belong to me."

“It's terrible that I not only took this object from its rightful place, but also wrote on it. I spent hours trying to remove the inscription, but to no avail, ”the woman lamented.

Museum director Stéphane Verger said the message touched him and he thought it could be the result of an epiphany brought on by the stresses of the coronavirus pandemic.

“It hooked me precisely because she understood the essence of her mistake,” he said. "A spontaneous gesture, but it is the fruit of this young woman's conscious thought."

“Maybe the coronavirus pandemic made her think a little and awakened her conscience,” added Verger.

According to him, the fragment was of little value and, most likely, was stolen from the Roman Forum.

Verger explained that this noble gesture may have been triggered by the story of two Canadian tourists who returned five stone fragments stolen from Pompeii last month.

"I was young and stupid - I wanted to take possession of a piece of history," said a note attached to the returned stones. A woman signed by the name Nicole, according to the London Times.

“Since then, there have been continuous misfortunes with me and my family,” said the tourist.

Visa to the USA during a pandemic: where and how to get it