Home Page In the U.S. American woman spent a day at school posing as a 13-year-old daughter: her motive will surprise you

American woman spent a day at school posing as a 13-year-old daughter: her motive will surprise you

Casey Garcia was arrested in El Paso, Texas after pretending to be her 13-year-old daughter most of the day at school. Everyone saw her, adults and children talked to her, but no one noticed the catch until the end of the day. Tells about it Insider. 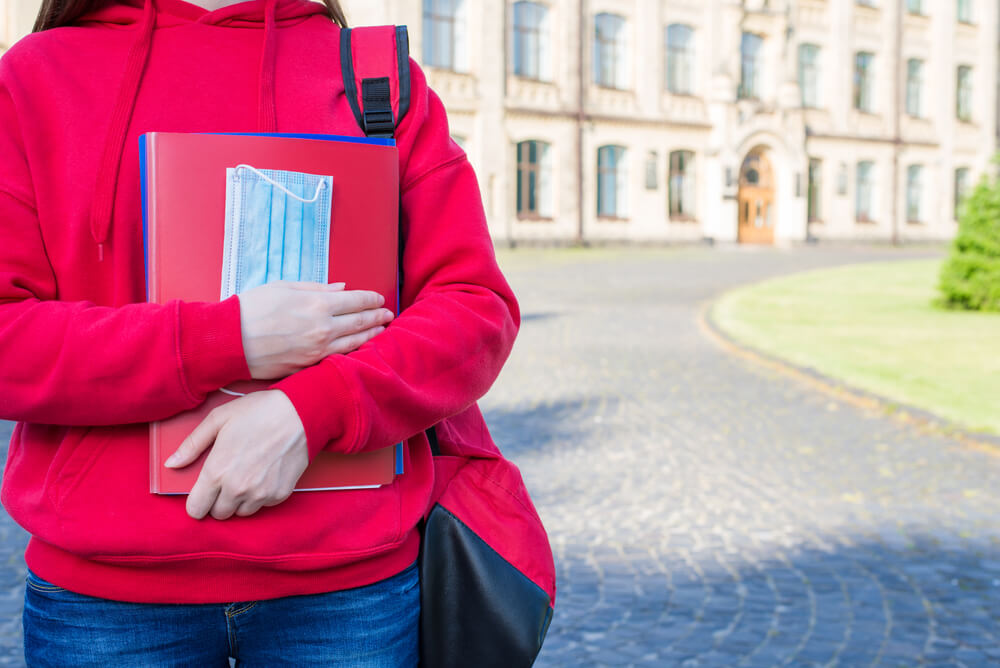 Garcia, 30, was arrested on suspicion of criminal infringement of government documents and forgery.

Garcia has documented her experiences at the San Elizario Independent School District school and posted a video on YouTube.

“Do I look like a seventh grader? She asked. - Cool. Wonderful".

On the subject: US security, or why Americans don't lock the door

Garcia said no one noticed that she was not her daughter until the end of the school day.

“I've been here all day, face to face with the teachers,” she said in a video during lunch.

Garcia posted a follow-up video stating that her motive was to study school safety. During the experiment, the woman was constantly nervous. She spoke to the principal, several teachers and security guards at the entrance earlier in the day. No one, including almost all the teachers in the classes she attended, realized that she was not her daughter.

She said that before she was caught at the end of the day, the only problem was that her phone went offline.

“The school was so worried that my phone was off that it didn't even pay attention to who I was,” she said.

Garcia said she didn't want to mention the school.

“It's about our children and the safety of our children,” she said. "All I'm trying to do is prevent another massive shooting."

As of May 28, there were at least 2021 mass shootings in the United States in 225. In March, experts told Insider that school shootings are likely to increase as more students return to classrooms after a period of distance learning. But experts said threat assessment trainings and stricter gun laws could help prevent gunfire.

The third video showed Garcia meeting with the police. The police could be heard telling her that she was arrested for a traffic violation.

'Mother-in-law from Hell': an American made rules for her son's girl and angered the Network

Personal experience: 'The habits of Americans, with which I have not come to terms after several years of living in the USA'

Schools in the USA