Home Educational program An American tested the Tesla autopilot on his young children: a frightening video became a hit

A Tesla fan has tested the automaker's Full Self-Driving (FSD) software on a real child after a video of an electric car crashing into a toddler-sized dummy went viral, reports Insider. 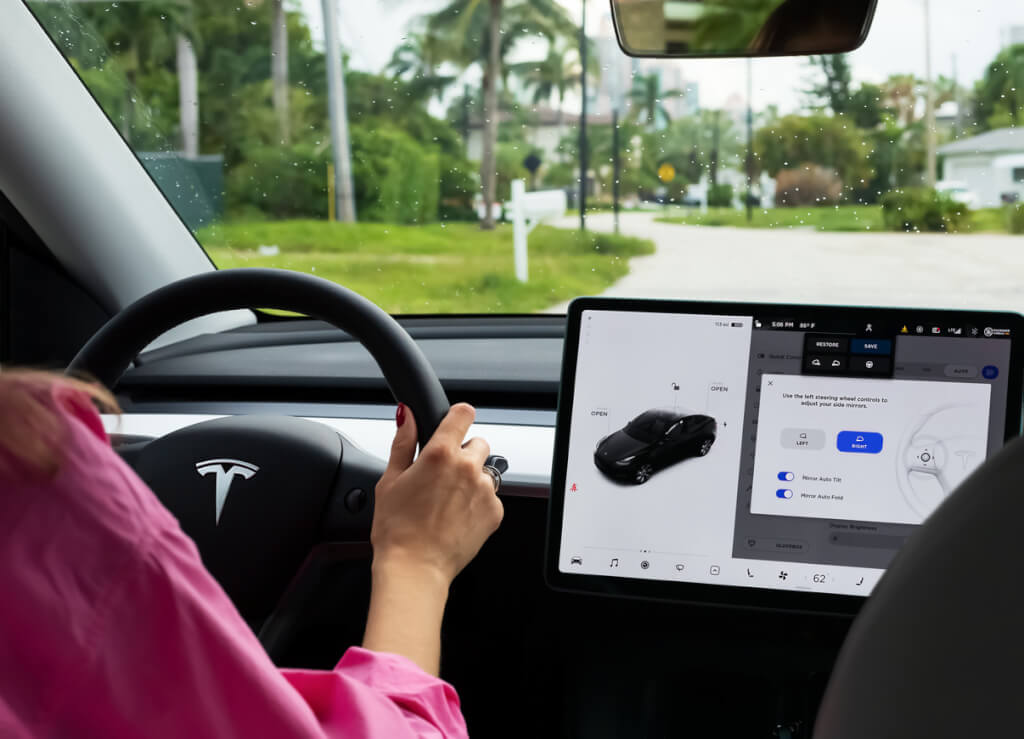 Tesla critic Dan O'Dowd's marketing campaign, which showed the Tesla FSD crashing into a child-sized dummy, quickly sparked outrage in the Tesla community, drawing the ire of one Tesla fan in particular, @WholeMarsBlog.

It's 2022, and Teslas still aren't stopping for children. pic.twitter.com/GGBh6sAYZS

Last week, Omar Kazi, the man behind Tesla's @WholeMarsBlog fan account, tweeted a call for a San Francisco parent to use their child to test software. Qazi said he was itching to refute O'Dowd's test results and show that he was "lying about life-saving technology".

Is there anyone in the Bay Area with a child who can run in front of my car on Full Self-Driving Beta to make a point? I promise I won't run them over… (will disengage if needed)

(this is a serious request)

The Twitter post quickly resonated online, with The Verge's transportation editor even posting an open letter urging the Tesla fan to cancel the test.

On August 14, Qazi, who is known to be in touch with Elon Musk on Twitter and has over 130 followers, posted a video on YouTube in which he tested FSD on real children.

A Tesla fan said on Twitter that the test would be safe as a human would take control if Tesla didn't slow down.

Thad Park, CEO of Volte Equity, brought his two children to test with Kazi on a residential street.

"I'm sure I can trust FSD with my kids and I'm also in control of the steering wheel so I can brake at a moment's notice," Park said in the video.

In one test, Park's daughter was standing in the middle of the road, and the Tesla FSD seemed to recognize the child when he stood about three car lengths away. In the video, the car moved forward at a speed of 8 km per hour and stopped, refusing to move forward until the child was moved from its trajectory.

Park conducted a similar test with his five-year-old son. The boy was walking across the street when Tesla was approaching him from the same distance at a speed of less than 16 km per hour. Tesla seemed to slow down until the child crossed the street.

“It was a bit nerve-wracking at first, but I knew the system would detect and stop the vehicle,” Park said in the video. – I think it's very important. I think it will save a lot of children's lives."

The video contains several tests that show that the software recognizes the mannequin as well as an adult male in the middle of the road. However, the test is never carried out at speeds above 30 km per hour. In comparison, the test Kazi criticizes was done at 64 km/h from a distance of 100 m.

Kazi is not the first Tesla fan to try to replicate the test. After the video was released, several FSD drivers took to the streets to see if the system could recognize the child-sized dummy with varying results.

It is important to note that none of the tests were conducted under the oversight of a US regulatory agency, but rather independently, meaning they were not subject to the same testing standards.

While Tesla claims FSD is completely autonomous, the system actually works as an add-on that allows Tesla to automatically change lanes, enter and exit highways, recognize stop signs and traffic lights, and park. Tesla told drivers that the system does not replace a driver with a license and instructs them to keep their hands on the wheel and be ready to take control when the system is running.